In the wake of the tragic passing of actor Sushant Singh Rajput Oscar-winning composer AR Rahman and filmmaker Shekhar Kapur are reportedly coming together for a discourse on mental health.

In the wake of the tragic passing of actor Sushant Singh Rajput, which nudged celebrities to start a conversation around the importance of talking about mental health, Oscar-winning composer AR Rahman and filmmaker Shekhar Kapur are reportedly coming together for a discourse on mental health.

According to reports, AR Rahman and Shekhar Kapur have joined hands with South Africa-based sports scientist Shayamal Vallabhji, to start an initiative for those battling depression. A report states that the launch is aimed at helping people 'grow into a better version of themselves'. Vallabhji said that the community they are building will include psychiatrists and healthcare professionals who will provide counselling sessions and group therapy. They have also decided to bring local, international celebrities and teachers on board to spread the word about the campaign.

This comes a month after, Sushant Singh Rajput was found hanging in his Bandra residence. He was reportedly battling depression over the past few months and undergoing treatment. 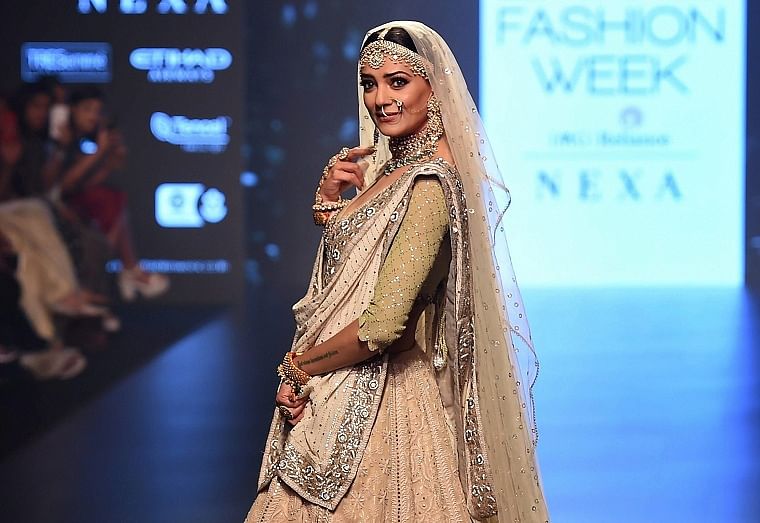 Shekhar Kapur has worked with AR Rahman on his Cate Blanchett-starrer 'Elizabeth: The Golden Age' in 2007. The film was a follow-up to the director's 1998 'Elizabeth', which brought global acclaim to Blanchett and himself.

Recently, amidst a raging 'insider versus outsider' debate in Bollywood following actor Sushant Singh Rajput's death last month, Rahman claimed there is a 'gang' in the Hindi film industry that is preventing him from getting work.

During an interview with Radio Mirchi, the music director was asked the reason for doing less Hindi films. Rahman said there has been 'misunderstanding' between him and filmmakers as some people have been spreading 'false rumours' about him in the industry. The composer further said that he is aware of people's expectations from him but the "gang" is getting in his way.

Reacting to the music maestro's interview, Kapur said that Rahman's Oscar win was proof that Bollywood can't handle his talent.

To which, Rahman said it's time to move on from the debate.

"Lost money comes back, fame comes back, but the wasted prime time of our lives will never come back. Peace! Let's move on. We have greater things to do," the 53-year-old composer wrote.