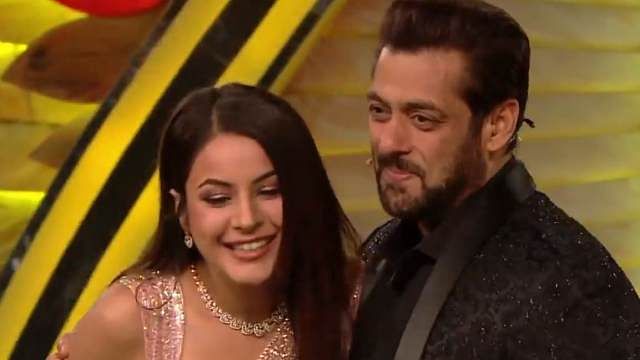 According to a report in India Today, the actress has joined the cast of the film and will be seen opposite Aayush Sharma. While it is confirmed by the publication that Shehnaaz will be a part of the film, details about her character are not out yet.

Aayush recently confirmed that he will be a part of the film and that he's looking forward to experimenting with his 'cinematic aptitude' with this project.

"From a romantic drama to an action film and now a family drama, I'm grateful for how my innings in the film industry have panned out. I've never wanted to limit my creative aesthetics within one genre and my creative aptitude has always been a reflection of versatility and diversity. Going forward I'd love to explore newer genres and newer formats that leverage my innate authenticity and passion for the performing arts," he said in a statement. 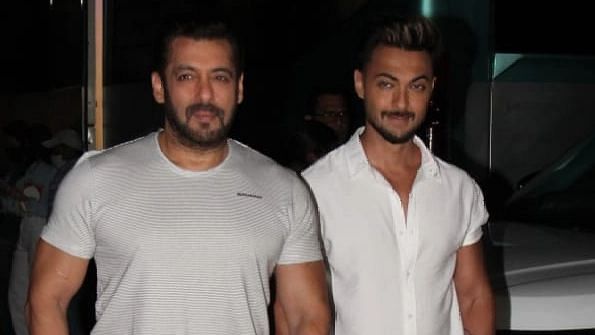 He also expressed his excitement about working with "bhai" Salman for the second time. "I am extremely grateful and humbled. This will be my second film opposite bhai and never in my wildest dreams did I think I'd earn the rare opportunity to feature alongside him in two consecutive projects. From my perspective, I see it as a blessing because I get to hone my craft in the presence of one of the cinematic legends of the country. It has been a great learning curve for me and there are so many avenues that I need to conquer," Aayush added.

A few days back, it was also reported that actor Sooraj Pancholi will also star in the film. 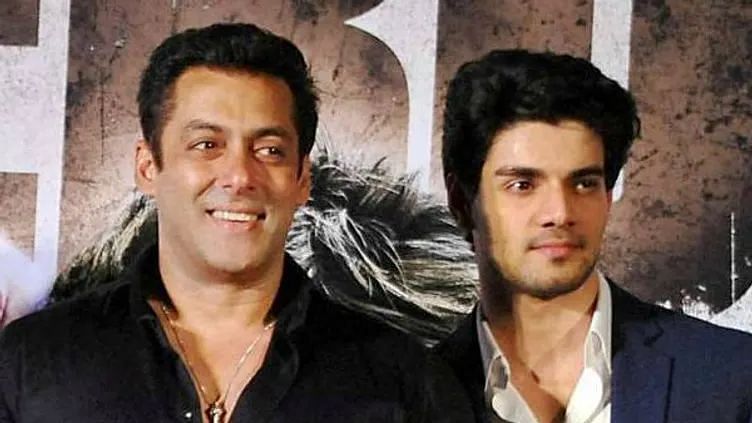