The first trailer which released back in November was hugely appreciated garnering over 65 million views online.

Shahid Kapoor’s 'Jersey' which is set for a Holiday release on 14th April (Mahvir Jayanti, Ambedkar Jayanti and Vashkhi) is restarting its marketing campaign in the first week of April.

The first trailer which released back in November was hugely appreciated garnering over 65 million views online, and it’s song 'Maiyya Mainu' becoming a chartbuster by crossing 100 million views digitally, the team has decided to restart the campaign with new film trailer and posters to reignite the tremendous buzz that was there before the film postponed earlier due the third wave in December.

Further the team has chalked out multiple city visits and will be going on some of the most popular TV shows on air right now, and they will culminate it with a big tie up with the cast appearing on IPL.

We are eagerly looking forward to seeing superstar Shahid Kapoor back on screen after his last blockbuster film 'Kabir Singh'.

Read Also
'With Shahid Kapoor in Jersey, my film will be watched by a huge number of people': Telugu superstar... 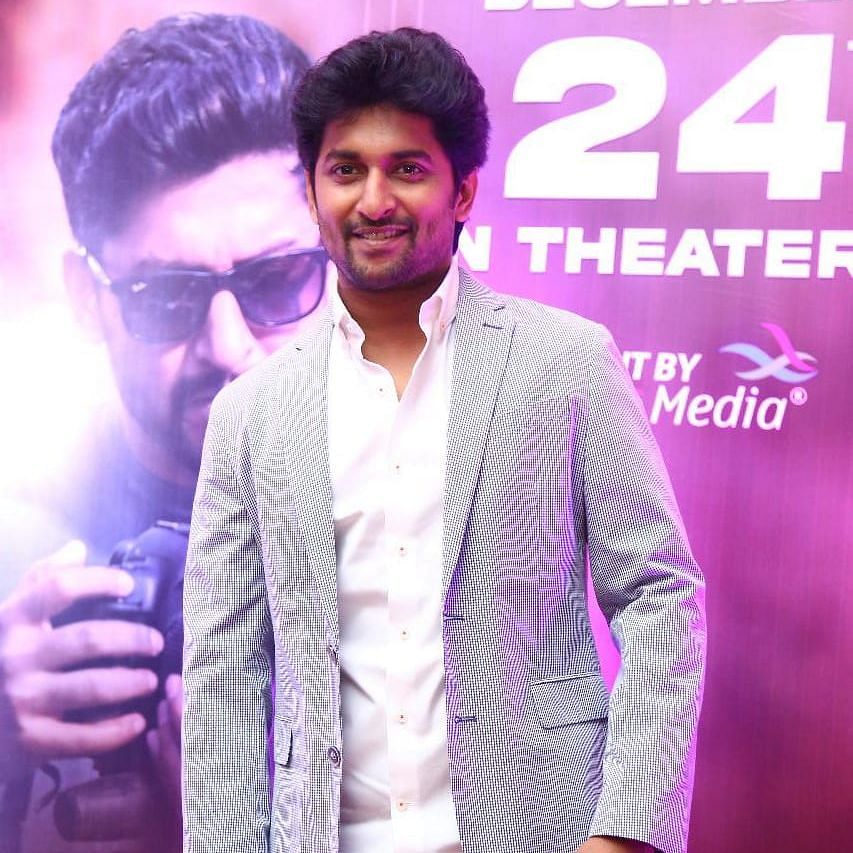