It has been designed by none other than SRK's wife Gauri Khan herself.

Even a minor update about the life of Bollywood superstar Shah Rukh Khan is enough to send his fans into a frenzy. Recently, the actor got a new nameplate for his residence Mannat and the pictures of the same went viral within no time.

Mannat, which is a tourist attraction in itself, got the new nameplate put up outside the gate a few days ago. According to a report in BollywoodLife, it has been designed by none other than SRK's wife Gauri Khan herself, who is an interior designer by profession.

The report stated that the nameplate is priced at a whopping amount of Rs 20-25 lakh, and that Gauri wanted something classy for their palatial residence. 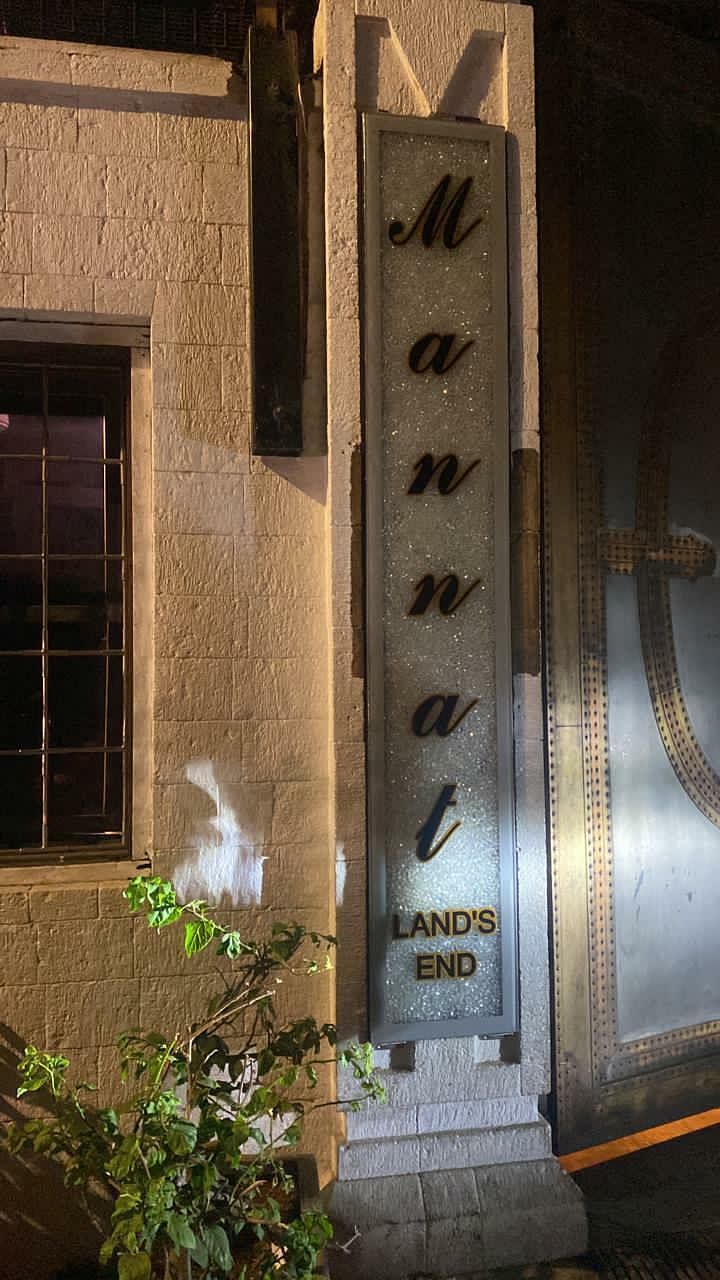 Ever since the new nameplate has been put in place, fans have been visiting Bandra Bandstand, where Mannat is located, and getting their pictures clicked with it.

Meanwhile, on the film front, SRK will be next seen in 'Pathaan', after a hiatus of four years. The action-drama, which also stars Deepika Padukone and John Abraham, is all set to hit the theatres on January 25, 2023.

He recently also announced that he will be collaborating with ace director Rajkumar Hirani for a film titled 'Dunki'. It will also star Taapsee Pannu in a key role. 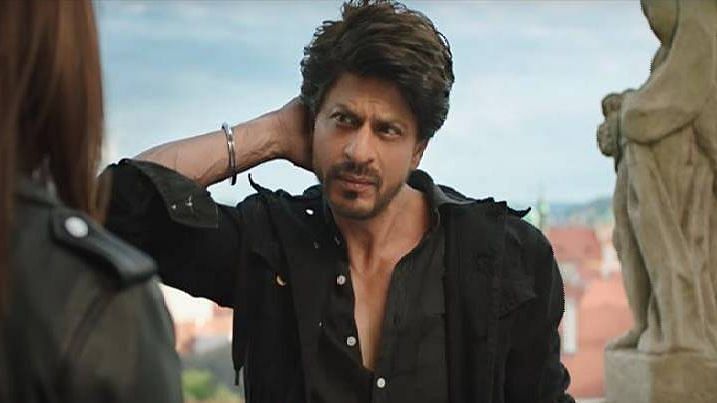