'Shah Rukh Khan' to release his film a week before Salman Khan's Radhe?

Prashant has been working as Shah Rukh's body double for the past 15 years.

Mumbai: Superstar Shah Rukh Khan's body double Prashant Walde will release his film "Premaatur" on May 7, a week before Salman Khan's "Radhe " hist the screens on May 13.

Prashant has been working as Shah Rukh's body double for the past 15 years. He has worked with the superstar in films such as "Om Shanti Om", "Don", "Chennai Express", "Dear Zindagi" "Raees", and "Fan" amongst others.

Besides acting, Prashant has written the story, screenplay and dialogues, and also produced the film, which is co-produced by Shantanu Ghosh, Satya and Praveen Walde.

"Premaatur" is pitched as a thriller, horror and romantic drama, and Prashant has dedicated the film to SRK. 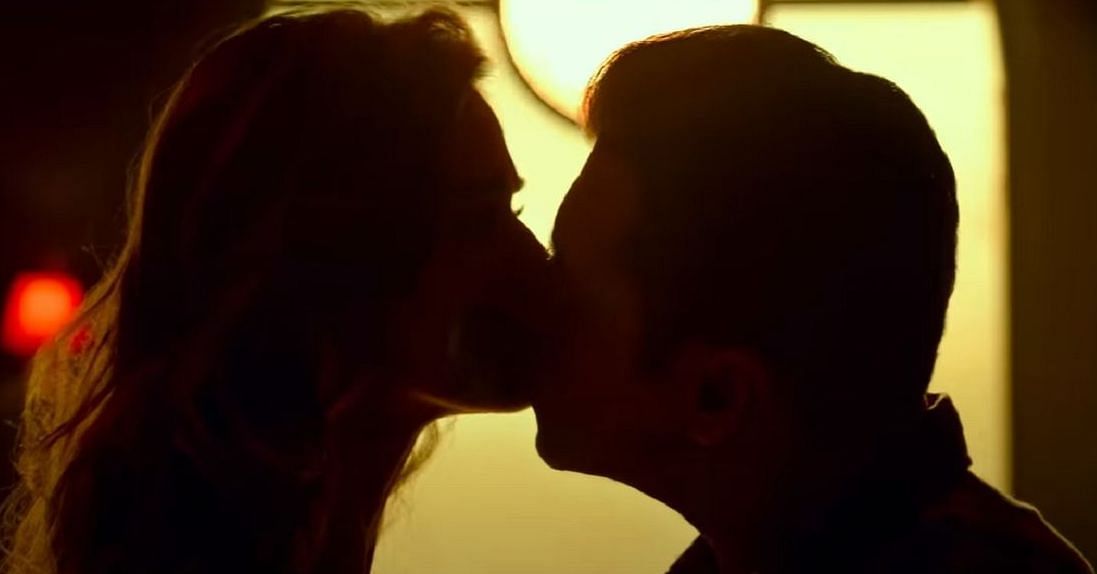