Shah Rukh said he is a 'big fan' of the actor and also shared the Hindi trailer of the film.

"Sitting with @Atlee_dir who is as big a fan of @actorvijay as I am. Wishing the best for beast to the whole team…trailer looks meaner…. Leaner… stronger,' he tweeted.

The trailer of the film was officially launched by Bollywood actor Varun Dhawan on Monday.

'Beast' outlines the events that follow after a mall in Chennai has been hijacked by terrorists. Directed by Nelson Dilipkumar, the film witnesses Vijay and 'Radhe Shyam' actress Pooja Hegde as a fresh pair.

Meanwhile, on the work front, Shah Rukh will be seen in 'Pathaan' with Deepika Padukone and John Abraham. A few days ago, he shared a video to announce the film's release date. The action drama is all set to hit the theatres on January 25, 2023.

'Pathaan' will mark Shah Rukh's return to the theatres after over four years. He had last starred in the 2018 film 'Zero' alongside Anushka Sharma and Katrina Kaif. 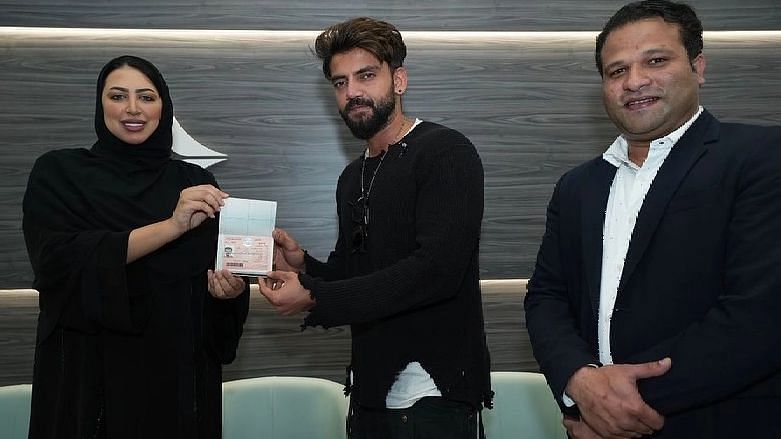