Aryan was given clean chit in May this year.

Veteran actor-turned-politician, Shatrughan Sinha, recently averred that even after supporting Aryan Khan in the drugs case, he didn't receive a thank you card from dad Shah Rukh Khan.

According to a report, Sinha told a news portal that he feels vindicated after Aryan was given a clean chit in the drugs case. "It would be a matter of concern for any parent. The way Aryan was treated, the manner in which negative stories were spun about him… We all feel vindicated today for having supported him, now that he’s been proven to be innocent."

However, he rued that SRK didn't find it necessary to thank him, but said that he had already expected it. "As a parent, I felt Shah Rukh Khan’s pain. Even if he was guilty, instead of rehabilitating him, they locked him up," he said.

Read Also
Kartik Aaryan does not want the title of 'King' like Shah Rukh Khan: 'Still have a long way to go...... Sinha added, "I should also say that, as expected, I didn’t receive a thank you card from Shah Rukh, even though I was maybe the most prominent voice standing up for Aryan in all of Mumbai. But I have a habit of calling a spade a spade, and for standing up for what is right. I stood up against what I believed was an injustice. As far as Shah Rukh is concerned, I didn’t receive any thanks or a thank you card from him."

When asked if he tried to get in touch with SRK post the episode, Sinha said that he does not need work from him. 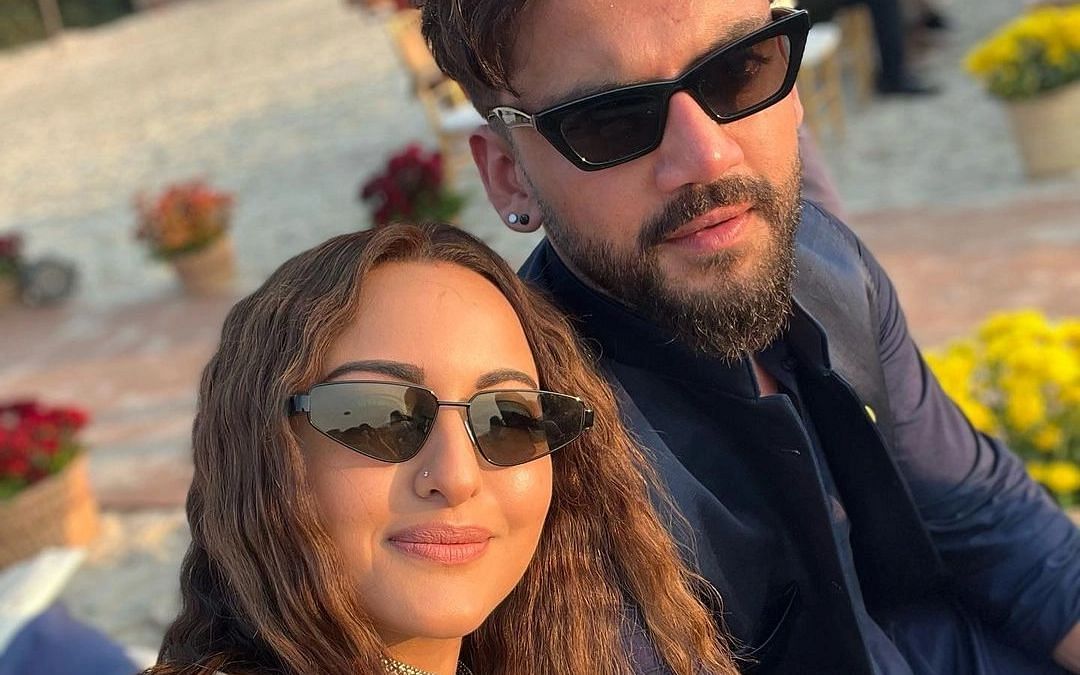 "I don’t need to get in touch with him, in fact, he should have gotten in touch with me. But, to be fair to him, he didn’t ask me for support either," he mentioned.

Aryan Khan spent almost a month in jail after he was nabbed by the Narcotics Control Bureau for consuming drugs onboard a cruise ship. However, he was given a clean chit in May this year, after the chargesheet cited “lack of sufficient evidence” and “shortcomings” in the probe.