Kiara shared a montage in which she can be seen donning a white bikini whilst chilling on a yacht.

Kiara shared a montage in which she can be seen donning a white bikini whilst chilling on a yacht.

The 'Shershaah' actress also posted a snap in which she can be seen taking a dip in a pool, with her eyes shut and the bright sun in the background.

In the caption, she wrote, "Seas the day." Fans and fellow members of the film fraternity flooded the post with likes and comments.

Taking to her Instagram stories, Kiara posted another stunning picture in a hot pink bikini which she can be seen inside the pool. Meanwhile, on the work front, Kiara will be seen in the film 'Jug Jugg Jeeyo' alongside Varun Dhawan.

The film also stars Anil Kapoor, Neetu Kapoor, Maniesh Paul and Prajakta Koli in lead roles and is slated to hit the silver screen on June 24, 2022.

She will also be seen in 'Bhool Bhulaiyaa 2' with Kartik Aaryan and Tabu.

Helmed by Anees Bazmee and backed by Bhushan Kumar, the movie is a standalone sequel to Priyadarshan's 2007 iconic horror comedy-drama, 'Bhool Bhulaiyaa'. The original film featured Akshay Kumar and Vidya Balan in the lead roles.

The forthcoming movie marks the second collaboration of Kiara and Ram. The two had earlier collaborated for the Telugu action movie 'Vinaya Vidheya Rama', which had released in 2019.

She will also feature alongside Vicky Kaushal and Bhumi Pednekar in 'Govinda Naam Mera'. 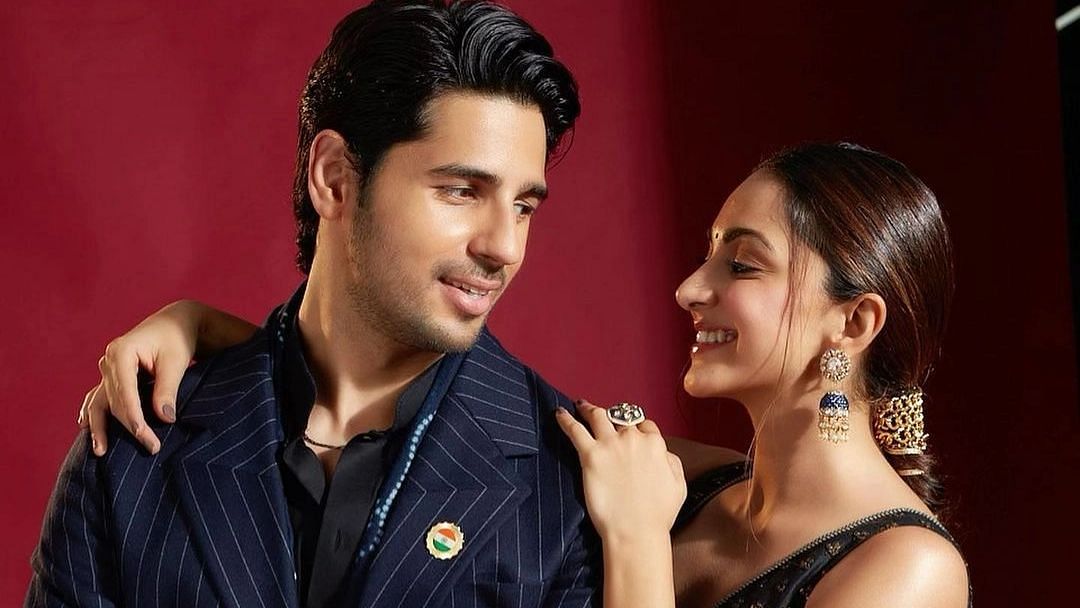