Bollywood actress Disha Patani set the mercury soaring with her latest picture in which she is dressed in a corset-style monokini with lace details.

The diva opted for a no make-up look and left her hair loose.

Disha's sensuous photos not only left the netizens in a tizzy but also her sister Khushboo Patani could not help but call it 'amazing'.

On work front, Disha awaits the release of the Salman Khan-starrer Radhe. The film also has Randeep Hooda in the cast and is directed by Prabhudheva.

Salman and Disha have previously worked in the film Bharat.

Apart from that, she is also looking forward to reuniting with filmmaker Mohit Suri in Ek Villain 2. The film's first installment was released in 2014.

It follows (Sidharth Malhotra) Guru, a gangster whose life changes after he falls in love with (Shraddha Kapoor) Aisha and decides to mend his ways. When Aisha is murdered by a serial killer (Riteish Deshmukh), Guru begins to search for the murderer to seek revenge.

The actress collaborated with Suri in their 2020 film Malang.

Disha will also be seen in KTina, produced by Ekta Kapoor. The film also features Akshay Oberoi and Sunny Singh. 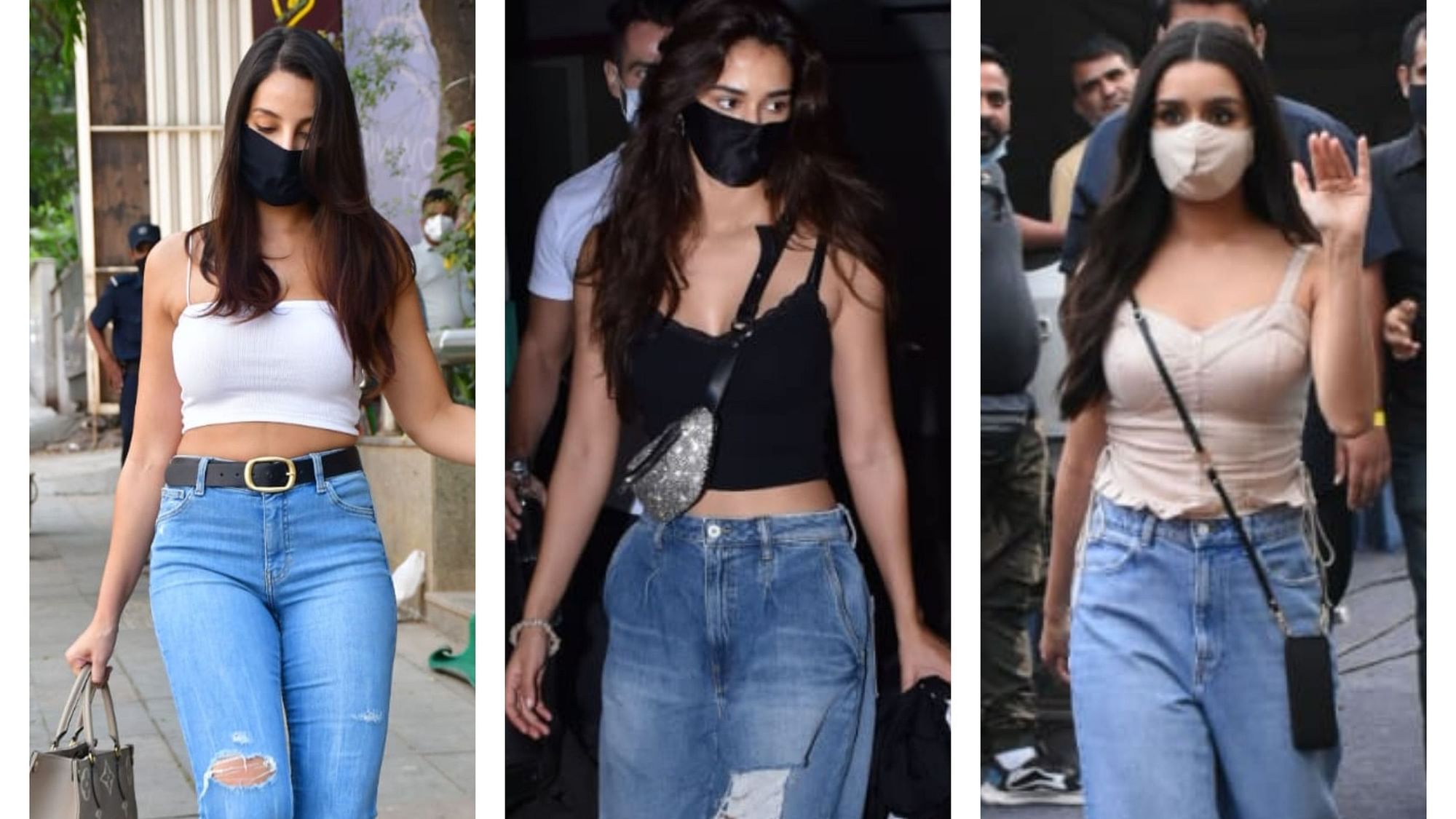