Pratik said that artists should not be compared as the way they think, feel, and emote is bound to be different

Actor Pratik Gandhi, who garnered national attention and critical acclaim for playing the role of Harshad Mehta in the web series Scam 1992, recently said that it is unfair to compare his performance with actor Abhishek Bachchan's in The Big Bull.

While Pratik's web series revolves around the scam that Harshad Mehta had been a part of, The Big Bull is more focused on his ‘rags to riches’ story. However, comparisons were afloat the moment fans got to know about the similar story.

In one of his recent interviews, Pratik has, however, stated that he believes the comparison is unfair.

He said that two artists should not be compared as the way they think, feel, and emote is bound to be different.

Pratik further said that there is no sense in any comparison and the two performances should be seen in reference to the script and the character requirement for the same. The actor clarified that he hasn’t watched the film yet and added that it is exciting to see a new take on the same story.

Last month, filmmaker Hansal Mehta had also reacted to a netizen comparing The Big Bull with his web series.

"Please don't make unfair comparisons. There can be multiple tales on the same story. Every story-teller will have his own way and should be seen independent of the other. This film has so many talents involved just like my show. They've done their best and they deserve your love," he had tweeted. Meanwhile, Pratik wrapped up the shoot of his upcoming Bollywood film, Atithi Bhooto Bhava alongside Jackie Shroff and Sharmin Segal.

He is all set to begin shooting with Taapsee Pannu for a new film titled Woh Ladki Hai Kahaan. The film is directed by Arshad Syed and backed by Siddharth Roy Kapur.

He is also doing a web series with Tigmanshu Dhulia, which is currently in the making.

He will also be seen in Star vs Food, a cooking show, along with Karan Johar, Kareena Kapoor Khan, Malaika Arora and Arjun Kapoor. 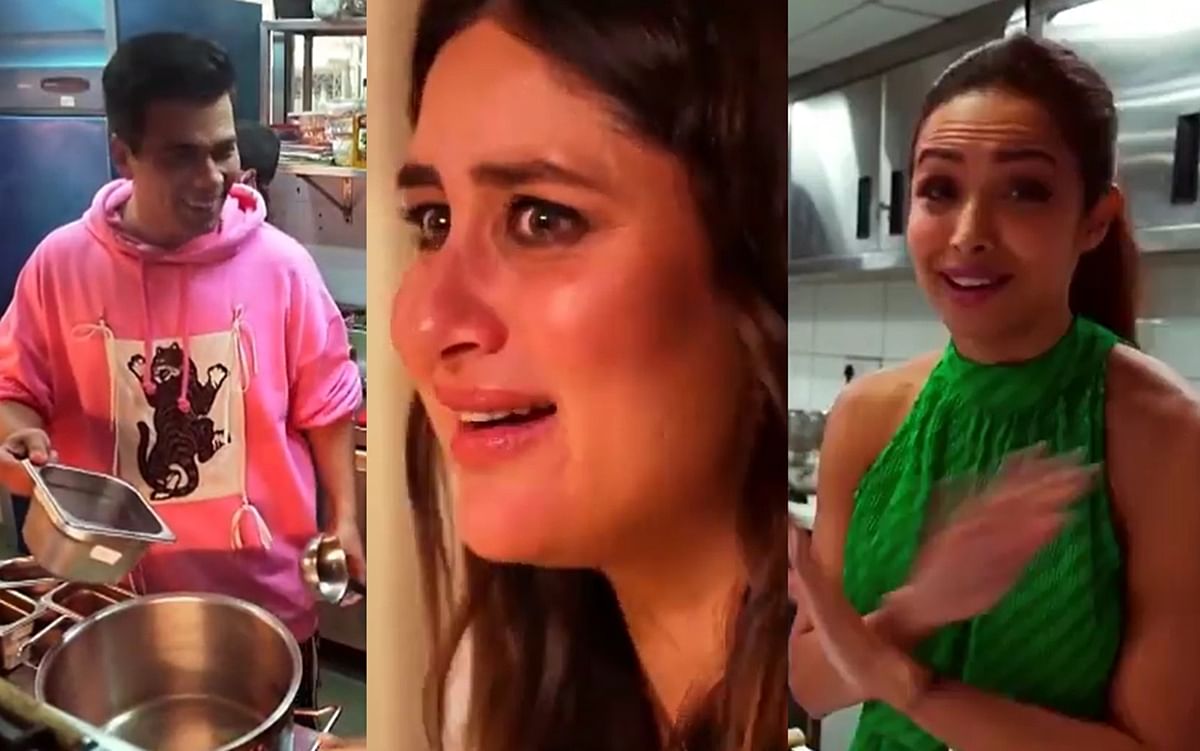