Needless to mention, Shanaya's post received a whole lot of love from her friends.

Shanaya Kapoor, who made her Instagram account public only a few months back, recently sent her fans into a frenzy after she posted a picture of herself flaunting her abs on Instagram.

In the pictures, Shanaya was seen dressed in all white. She wore a shirt over a cropped top and a pant. Shanaya kept her hair loose and opted for neutral makeup.

She captioned the pictures, "It’s been a minute." 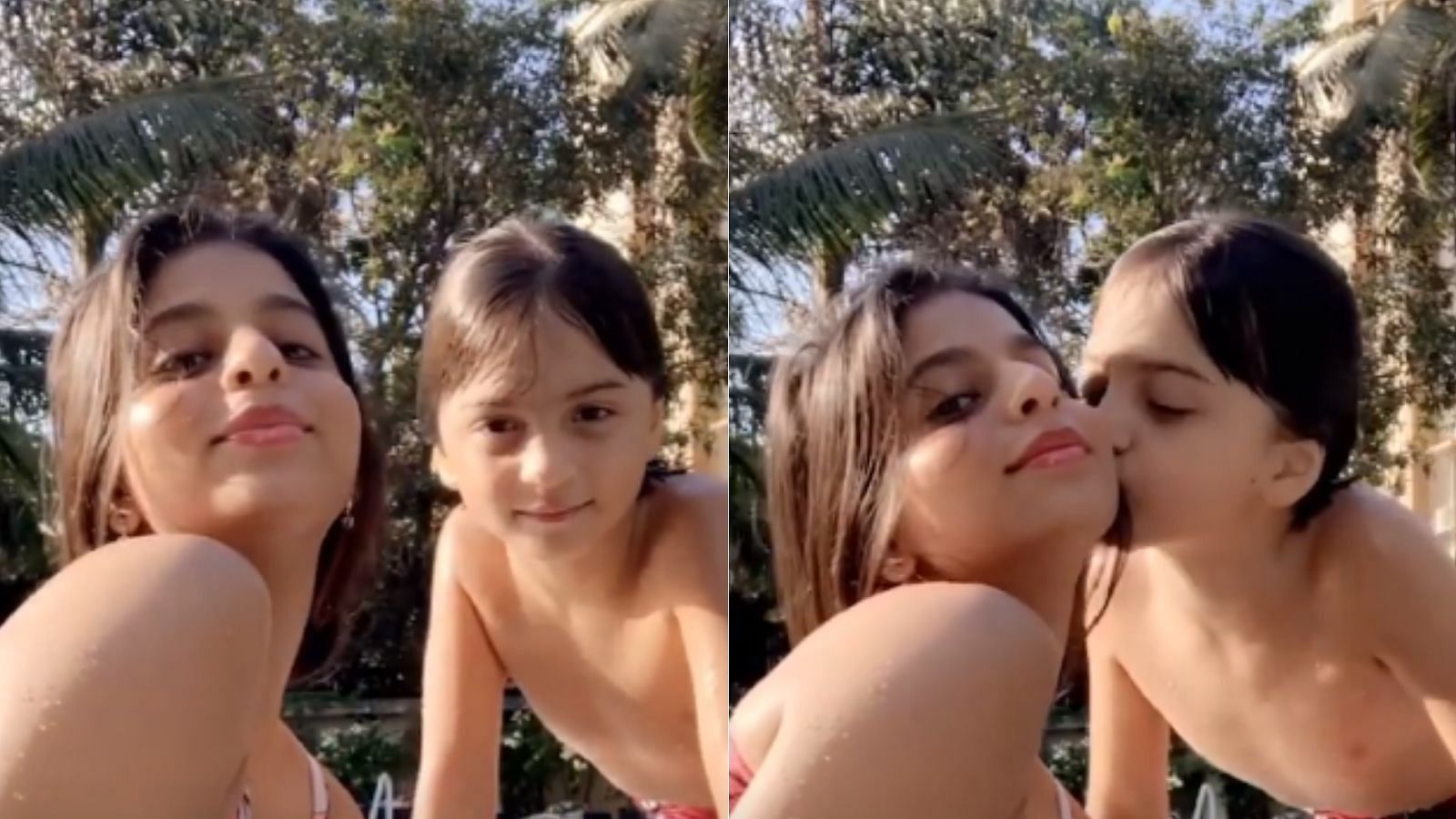 However, her father, actor Sanjay Kapoor's comment grabbed our attention. "Can you give me those abs?" he wrote. To this the star kid replied with a few emotions.

Shanaya recently shared a bunch of photos from the birthday celebrations of her brother Jahaan Kapoor. In the caption, she wrote, "No one messes with my little brother, except me! Happy birthday my fav. PS - Swipe to see Jahaan getting fed up with me."

On the work front, Shanaya entered the film industry as an assistant director on Sharan Sharma's Gunjan Saxena: The Kargil Girl, starring her cousin, Janhvi Kapoor, in the lead role.

Shanaya is gearing for her Bollywood debut under Karan Johar’s Dharma Production. In March, Shanaya had announced the details regarding her debut on Instagram. 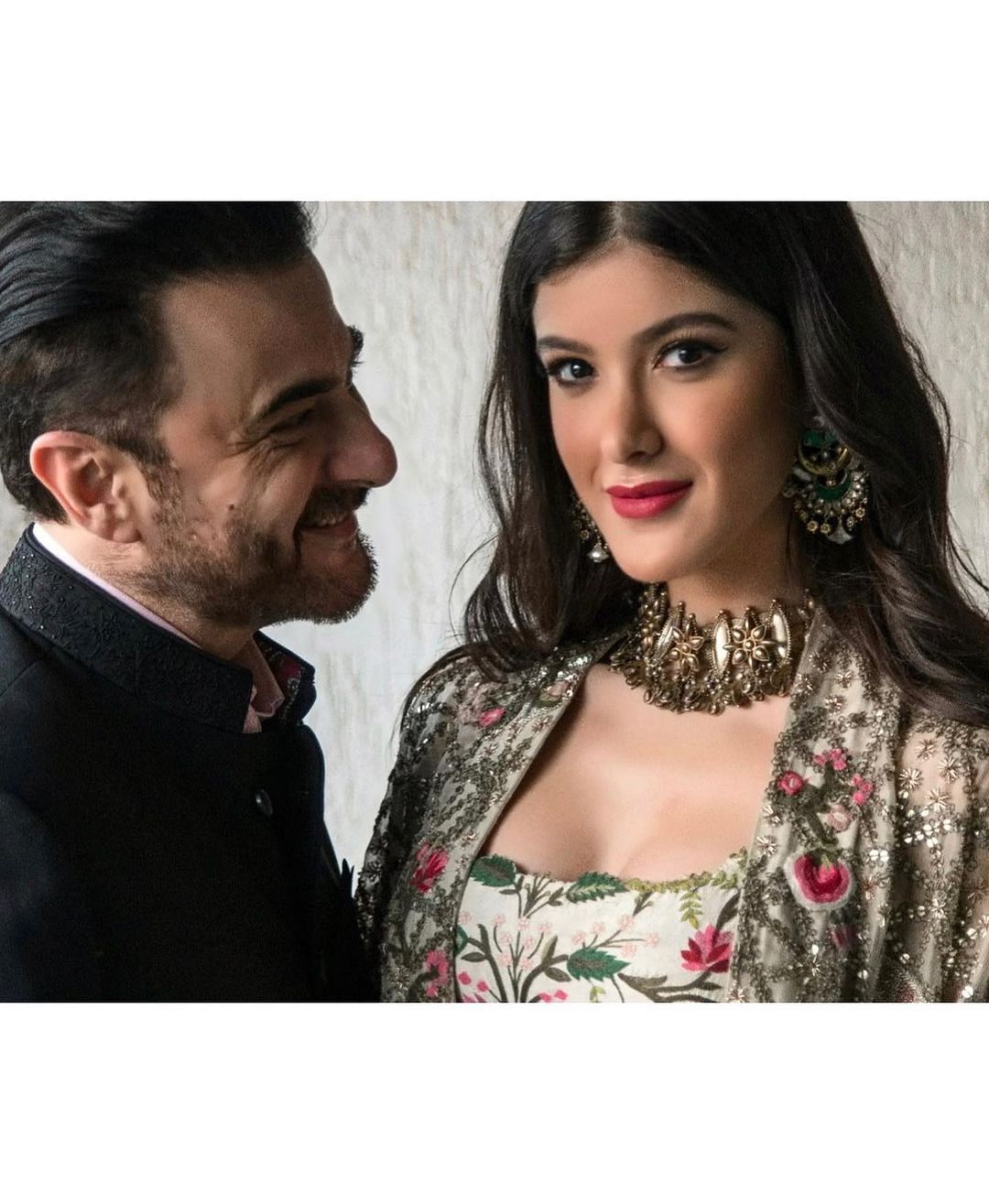