Sanjay Dutt breaks silence on 'Munna Bhai 3'; says 'We are making every effort'

Sanjay Dutt, who is currently basking in the success of his latest outing 'KGF: Chapter 2', recently spilled the beans on reviving his classic 'Munna Bhai' franchise.

During an interaction with Bollywood Life, Sanjay revealed that the third installment of the 'Munna Bhai' series is indeed in the offing. He said that filmmaker Raju Hirani, who had helmed 'Munna Bhai MBBS' and 'Lage Raho Munna Bhai', is making every effort along with the whole team to come up with 'Munna Bhai 3'.

Sanjay mentioned that he has collaborated with Hirani for 'PK' too and will also work with him on several projects in the future, fans are most interested in another 'Munna Bhai' film. 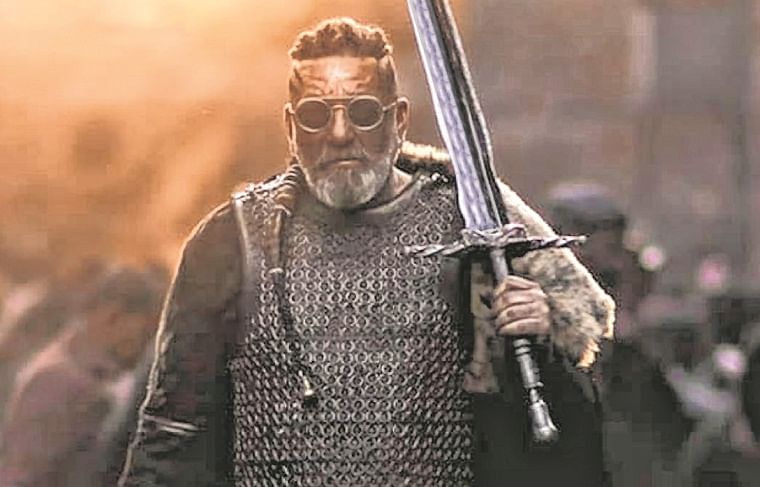 Revealed! THIS is how Sanjay Dutt prepared to play Adheera in the Yash-starrer KGF: Chapter 2

He added cheekily that people should now ask about the film to Hirani too, so that everyone gets to know when will the third installment finally start rolling.

'Munna Bhai MBBS', which is regarded as a cult classic by Sanjay Dutt, released in the year 2003. It also starred Arshad Warsi as the sidekick 'Circuit', and they are considered to be one of the most iconic duos in Bollywood.

In 2006, the actors along with director Raju Hirani, came back for 'Lage Raho Munna Bhai', which also featured Vidya Balan.

Meanwhile, Sanjay Dutt's latest film 'KGF: Chapter 2' sees the actor in a never-seen-before fierce character as the antagonist Adheera. The film released on April 14 and has already been declared a massive hit. 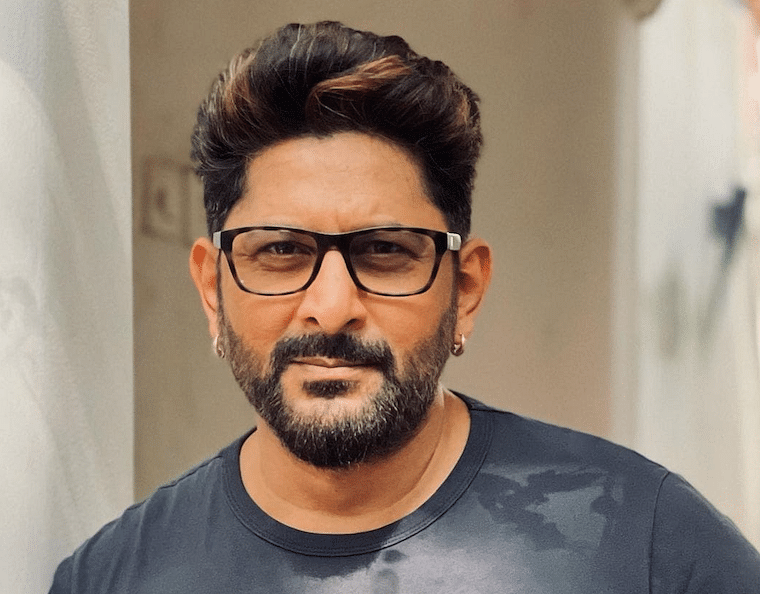 'Circuit is the most stupid role I have ever done,' says Arshad Warsi