Vijay passed away on Saturday reportedly due to a heart attack at his residence in Nagpur. He was 78.

Bollywood superstars Salman Khan and Madhuri Dixit Nene on Saturday expressed grief on the demise of popular music composer Vijay Patil, who was known as Laxman of the music composer duo Raam Laxman.

Vijay passed away on Saturday reportedly due to a heart attack at his residence in Nagpur. He was 78.

Salman took to his Twitter handle and extended his heartfelt condolences on the veteran composer's demise.

Madhuri tweeted, "My heartfelt condolences to the family of #RamLaxman ji Thank you for your timeless music including some of my most popular songs from HAHK. ईश्वर आप की आत्मा को शांति दे | #RIP."

Vijay, who passed away at 2 am today, had taken the second jab of COVID-19 vaccine a few days ago, following which he was feeling very weak and fatigued, and a doctor was treating him for that.

Earlier today, Lata Mangeshkar and Kumar Sanu among others also expressed their condolences on the veteran composer's demise.

Mangeshkar had given vocals to popular Raam Laxman songs like 'Maye Ni Maye', 'Didi Tera Dewar Deewana', 'Kabootar Ja Ja Ja', among many others. On a related note, all these songs are from Salman Khan's superhit movies.

Vijay's musical partner Surendra, who was Raam of the duo, had passed away in 1976 soon after they signed the film 'Agent Vinod'. Vijay had continued to use his partner's name in his creations nevertheless to honour his memory.

Raamlaxman, who is known for giving superhit music for several Hindi films also composed music in several Marathi films of Dada Kondke. He composed music for more than 75 films in Hindi, Marathi and Bhojpuri. 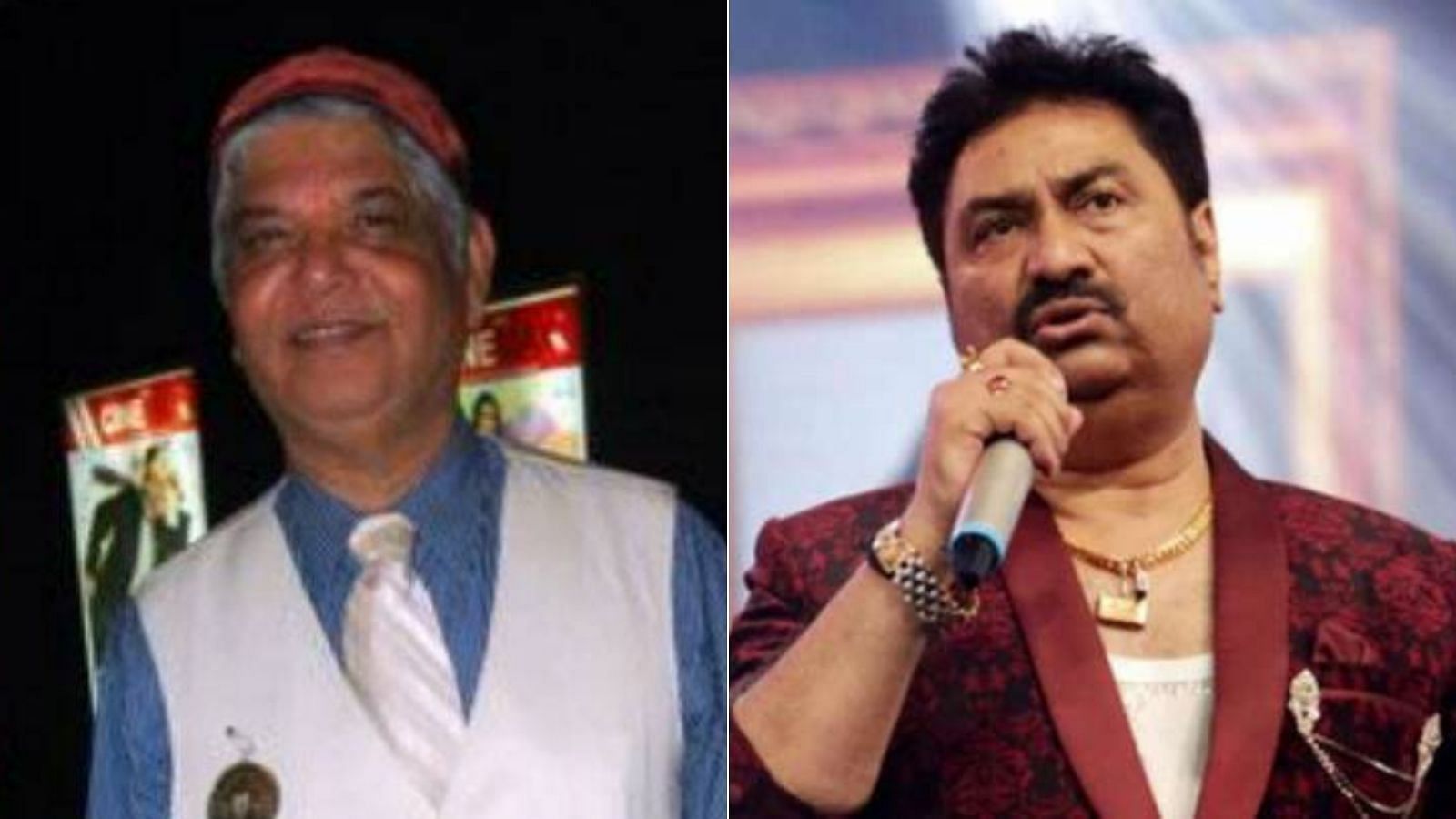