The actor can be seen flaunting long tresses, sunglasses, and his signature turquoise bracelet. He captioned the picture as, "Shooting commences for my new film."

The film, reportedly billed as a comedy drama, also stars Pooja Hegde, Aayush Sharma, Zaheer Iqbal, and Shehnaaz Gill. It is also speculated that Raghav Juyal had joined the cast of the movie.

Shehnaaz is supposed to be paired opposite Aayush Sharma, where she portrays the role of an innocent and vulnerable girl-next-door.

There are two foreign schedules on the cards for 'Kabhi Eid Kabhi Diwali', which will be finalised in the coming weeks.

Aayush had said in a statement, "I'm looking forward to experimenting with my cinematic aptitude with this project. From a romantic drama to an action film and now a family drama, I'm grateful for how my innings in the film industry have panned out."

He also expressed his excitement about working with "bhai" Salman for the second time. "I am extremely grateful and humbled. This will be my second film opposite bhai and never in my wildest dreams did I think I'd earn the rare opportunity to feature alongside him in two consecutive projects. From my perspective, I see it as a blessing because I get to hone my craft in the presence of one of the cinematic legends of the country. It has been a great learning curve for me and there are so many avenues that I need to conquer," Aayush added. 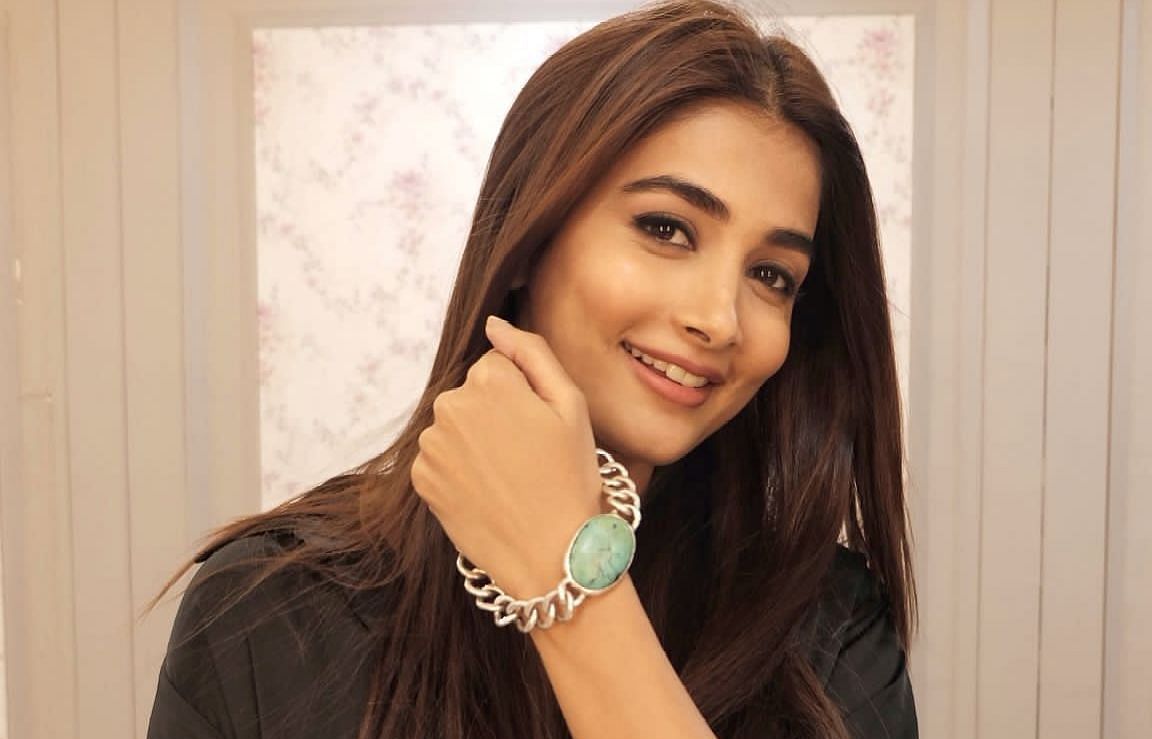