Saif Ali Khan is gearing up for his upcoming comedy flick, 'Jawaani Jaaneman'. The 'Tanhaji' actor is essaying the role of debutant Alaya F's father. Saif, who's currently promoting his film, in an interview, opened up about how he felt when he broke the news of his divorce to Ibrahim and Sara Ali Khan.

Saif Ali Khan was in a conversation with a media outlet and speaking at length about his kids - Ibrahim, Sara and Taimur Ali Khan, he also talked about the whole divorce scenario and his 'modern family'.

For the uninitiated, Saif Ali Khan was married to actress Amrita Singh for 14 years before heading for a divorce in 2002. In an interview to Pinkvilla, Saif opened up about how uncomfortable it was to break down the news of the divorce to his kids.

Read Also
Saif Ali Khan wrote a letter to ex-wife Amrita Singh on the day of his wedding to Kareena; here’s... 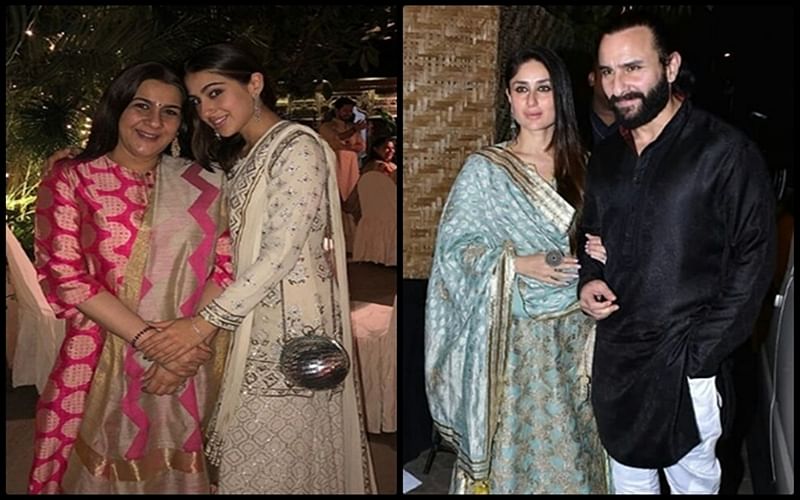 He said, "It’s the worst thing in the world. That is something I still feel could have been different. I think I will never really be okay with that, I mean one needs to understand that certain things can’t be out, I mean I try my best to make peace with that and with myself saying that I was 20 and I was quite young and so much changes. I mean you feel bad but it is a strange thing, sometimes you can’t really imagine... parents is a strange thing, you can’t really imagine of them as together and individuals, as two units as well. You don’t like to think of them making out, you don’t think of them really joined. So it’s like a thing, everyone can be okay with a modern relationship also.” 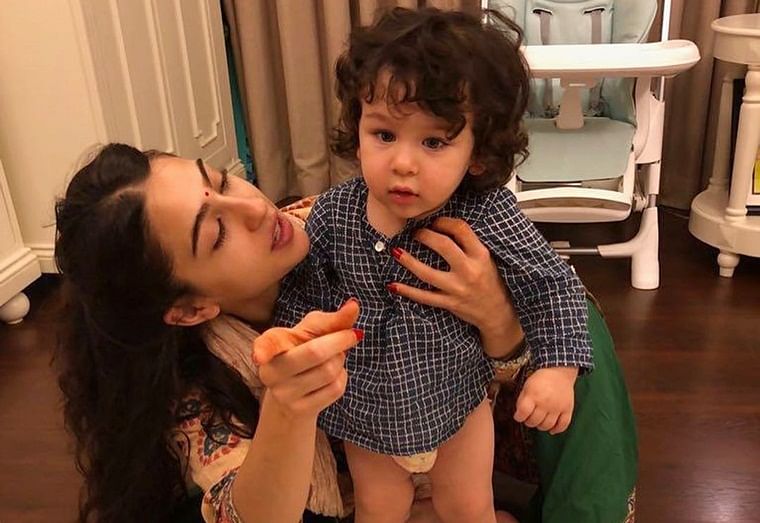 Referring to how his 'modern family' is respectful to each other and clicks well, Saif said, “You have to be, you have to make the most of whatever situation and life is beautiful. Nobody should really sit around complaining too much because everything’s alright. Sometimes, having two parents might not be the best thing for anyone, but it might be. I mean a nice stable home is a wonderful environment that one would like to give and share with kids.” The light-hearted romantic movie will hit the theatres this year on January 31.