'Undercurrent lab' to be launched by Richa Chadha and the director of her maiden production, 'Girls will be girls', Shuchi Talati

Richa Chadha is one of the few actresses who walks the talk when it comes to gender representation in the industry. She, along with director Shuchi Talati are setting up an incubation programme for women who hope to work as gaffers in the film industry.

The programme, called 'Undercurrent Lab' officially launches today, and is a joint partnership between the Women in Film and Television Association, India (WIFT) and one of the largest lighting and grip equipment providers in Bollywood 'Light N Light'.

This incubation lab has been set up with the objective of introducing more female gaffers in Hindi films. In its first year, the 'Undercurrent Lab' will focus on training ten women (selected after a rigorous interview process) in lighting for cinema. It will start with a first-of-its-kind, hands-on workshop, where the trainees will learn the art from gaffers and cinematographers from the industry. After the week long crash course, the girls will be sent out on the field, to work on film sets as trainees. Two of the ten girls will be placed on the nearly all-women crew on Richa and Ali's maiden production - 'Girls will be girls' which shoots from October this year.

Richa Chadha, co-founder of 'Undercurrent lab' says, "When we set out to have an all-women team, we found that there's virtually no women who work in the lighting departments in Hindi films, So our associate, Tanya Negi came up with the idea for this workshop. We are starting this training programme for women which aims to increase the participation of women behind the camera. I hope that the initiative seeds in a much larger change in the way things work in this industry."

Director Shuchi Talati adds, "We applied for a grant at Berlinale Talent Footprints in February this year to set up this Lab, and won! The 'Undercurrent lab' will give the opportunity of making a solid career in the lighting department in the film industry, to our ten candidates who have been chosen after a careful series of interviews. We are thankful to folks at Arri, Berlinale, Light and Light and Gratitude House for coming on board to help us pro-bono."

Studio sponsored by 'Light N Light' and powered by 'Mastercard' and 'Berlinale Talents', the 'Undercurrent Lab' will happen between the June 13 and June 18.

Read Also
'We see no lack of capability in our women folk,' says Richa Chadha 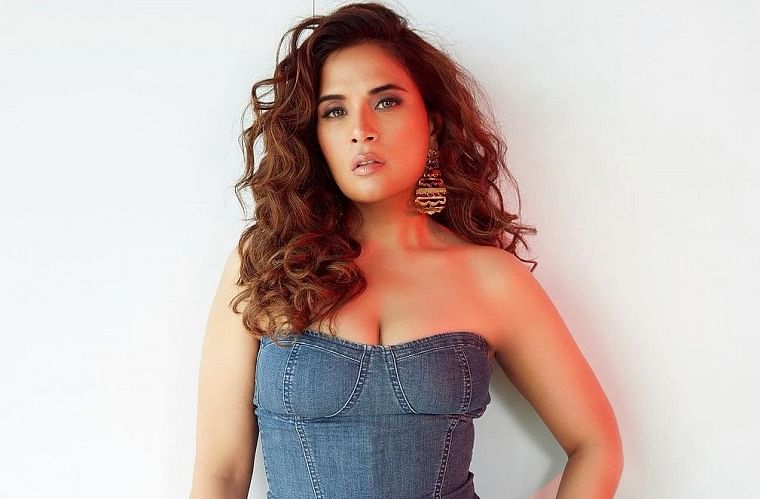