Ranbir Kapoor, Vaani Kapoor and Sanjay Dutt's 'Shamshera' trailer was officially released at a grand event in Mumbai on Friday.

During the event, Ranbir talked about his experience of working on the film, having back-to-back film releases after nearly four years and his life after tying the knot with Alia Bhatt.

While 'Shamshera' will hit the big screens on July 22, Ranbir's much-awaited 'Brahmastra' will release on September 9. Ranbir says, "It was not in my hands actually. Both these films are big-budget and VFX-heavy. So they have taken its time. There was Covid also. So I don't know if it is an unfortunate or fortunate thing. But be it films or my personal life, 2022 has been a big year for me. I got married this year and it has been a beautiful part of my life." 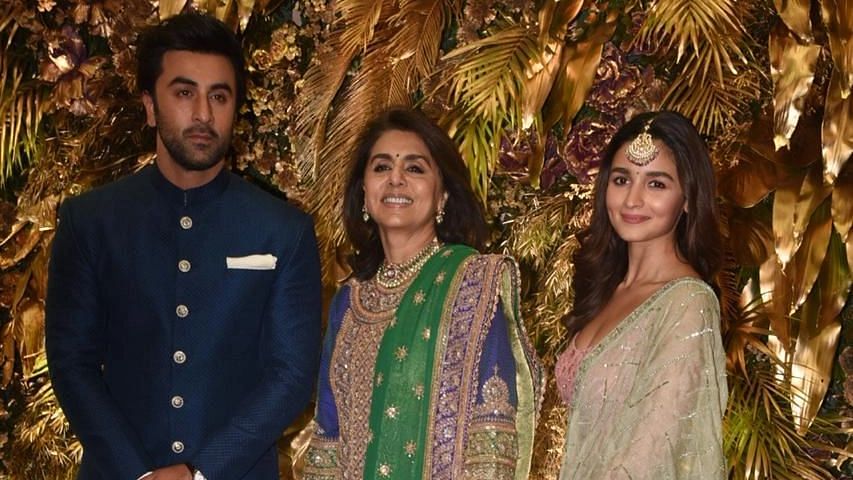 Ranbir and Alia had fallen in love with each other on the sets of their upcoming film 'Brahmastra'. The two made their first appearance as a couple at Sonam Kapoor's wedding reception in 2018. They tied the knot in April 2022 in Mumbai in the presence of their close friends and family members.

While Ranbir has kickstarted the promotions of 'Shamshera', Alia is busy with the shoot of her Hollywood debut project in London.