Advertisement
Home / Entertainment / Bollywood / Ranbir Kapoor and Alia Bhatt to be the first guests on 'Koffee With Karan 7': Report

Ranbir Kapoor and Alia Bhatt to be the first guests on 'Koffee With Karan 7': Report

Newlyweds Ranbir Kapoor and Alia Bhatt will reportedly be the first guests on Karan Johar's chat show 'Koffee With Karan 7'.

A few days back, it was reported that the upcoming season will see a slew of celebrities gracing the coveted couch and sharing a cuppa with the host in May.

According to a report in Bollywood Life, Karan is excited to have Alia and Ranbir as his first guests. They will be making the first appearance on the chat show as husband and wife and later they will kickstart the promotions of their first film together 'Brahmastra'.

The report further stated that Alia and Ranbir will majorly talk about their love affair and how they fell in love with each other and who proposed whom and how. The couple will also talk about their intimate wedding. 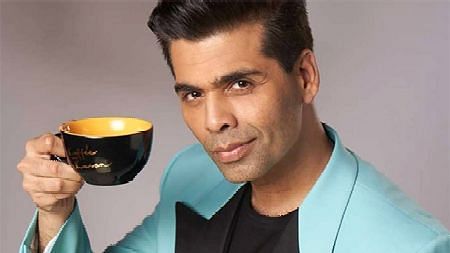 KJo to return with 'Koffee With Karan'; Sidharth Malhotra, Kiara Advani, others to be guests: Report

Karan will commence the shoot of the show after wrapping up a major chunk of his upcoming directorial 'Rocky Aur Rani Ki Prem Kahani'.

Ranbir and Alia tied the knot on April 14 in the presence of their close friends and family, and their wedding was all about love, laughter and positivity.

On the film front, 'Brahmastra' will be the couple's first film together. The fantasy-adventure, helmed by Ayan Mukerji, is set to release on September 9, 2022, after much delay. 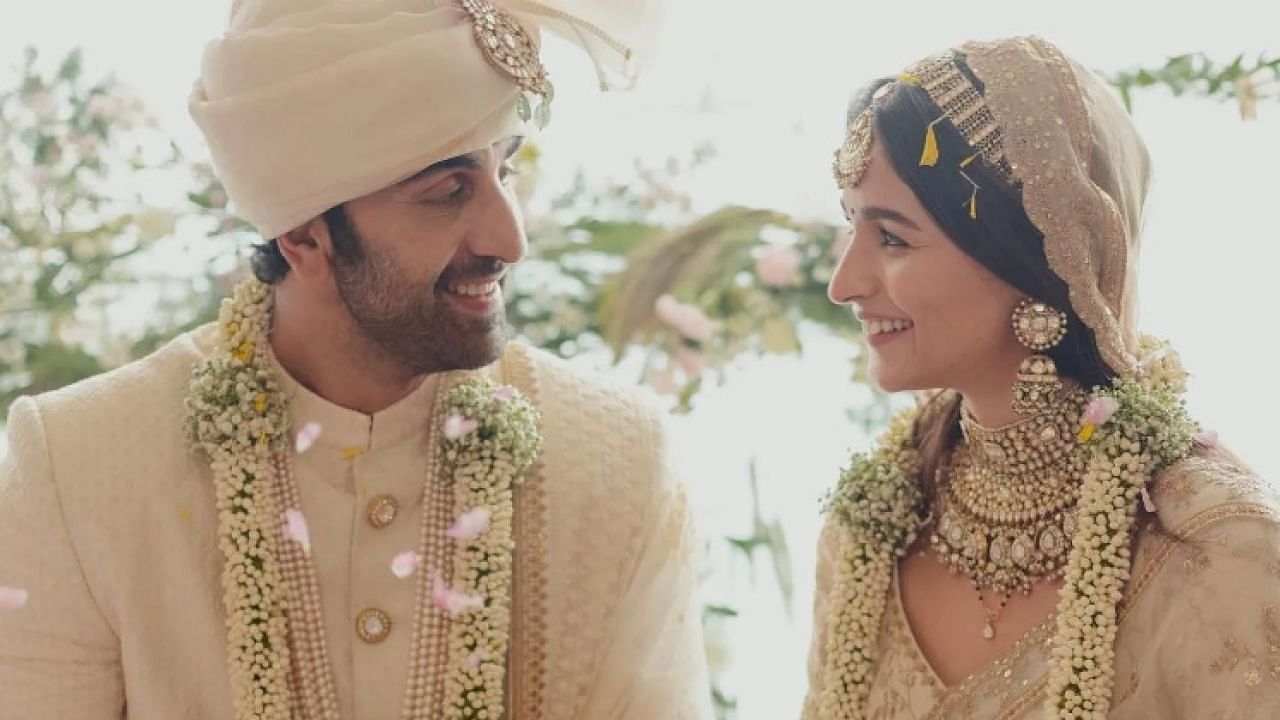