The comedy-thriller Netflix series is the second collaboration between the filmmaker duo and Rajkummar Rao post ‘Stree’.

The celebrated duo Raj and DK recently announced their next series that will be headlined by Rajkummar Rao.

A source revealed, “The comedy-thriller series is set to be mounted on a lavish scale and will bring out Rajkummar’s never-seen-before avatar. By signing Raj and DK’s next, the actor will be exploring yet another genre. He is excited to venture into a diverse cinema space with all his upcoming projects.”

The comedy-thriller Netflix series is the second collaboration between the filmmaker duo and Rajkummar Rao post ‘Stree’.

Nidimoru and DK most recently worked with Bollywood star Shahid Kapoor on a web series, which will also feature Vijay Sethupathi and Raashi Khanna.

Rao has a string of films in the pipeline including "Badhaai Do" with Bhumi Pednekar, Netflix's "Monica and O My Darling", Anubhav Sinha-directed "Bheed" and the Hindi remake of Telugu movie "Hit". He is also set to star in a biopic on visually impaired industrialist Srikanth Bolla. 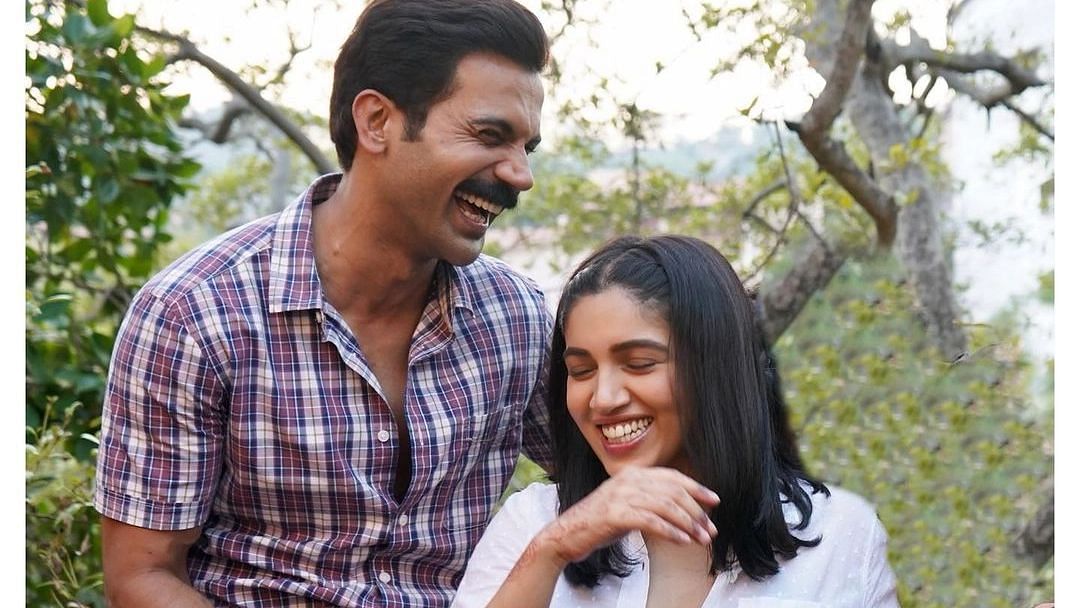 Rajkummar Rao, Bhumi Pednekar's 'Badhaai Do' to arrive in cinemas in February 2022