Bollywood actor Rajkummar Rao on Wednesday announced that he is teaming up with director duo Raj Nidimoru and Krishna DK for an upcoming project.

The "Stree" star shared the news in a post on Instagram alongside a photo with Nidimoru and DK, best known for creating the Amazon series "The Family Man" as well as directing films such as "Shor in the City" and "Go Goa Gone".

"Exciting beginnings. I'm so thrilled to start something very exciting with the most talented duo @rajanddk. Can't wait for you guys to watch it. Stay tuned for more," Rao captioned the post.

According to media reports, the yet-untitled project is a Netflix series which will also feature actor-singer Diljit Dosanjh. The streaming service, however, is yet to confirm the project.

This will be Rao's second outing with Nidimoru and DK post the 2018 sleeper hit "Stree", which the filmmaker duo had produced.

Rao has a string of films in the pipeline including "Badhaai Do" with Bhumi Pednekar, Netflix's "Monica and O My Darling", Anubhav Sinha-directed "Bheed" and the Hindi remake of Telugu movie "Hit". He is also set to star in a biopic on visually impaired industrialist Srikanth Bolla.

Nidimoru and DK most recently worked with Bollywood star Shahid Kapoor on a web series, which will also feature Vijay Sethupathi and Raashi Khanna. 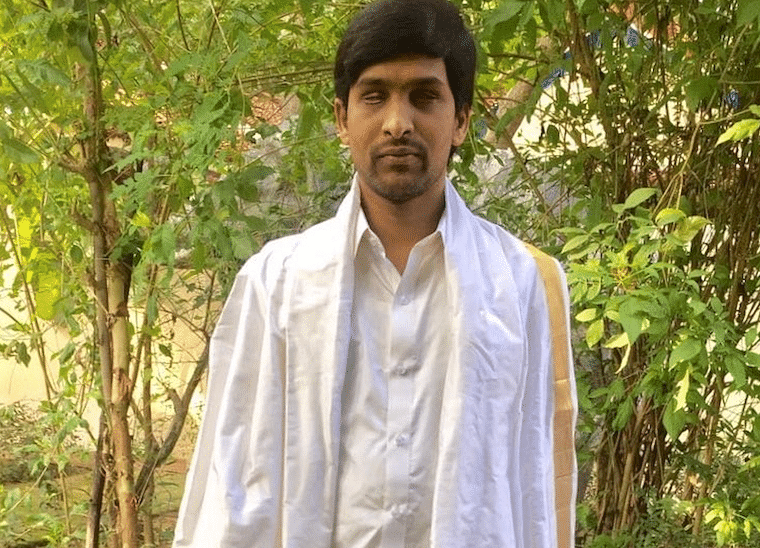