Radhika Madan wraps up 'Sanaa' shoot; says 'It has changed me as a person'

The film is directed by Sudhanshu Saria.

The Radhika Madan-starrer 'Sanaa' has finally wrapped it's shoot.

Produced under Four Line Entertainment, the upcoming introspective drama has been directed and written by the National Award-winning filmmaker Sudhanshu Saria.

The story of the Saria directorial outlines a headstrong and ambitious girl who is raging against an internal battle that is rooted in unhealed trauma. Radhika will be seen essaying the titular role and she is joined by Pooja Bhatt, Sohum Shah, and Shikha Talsania. 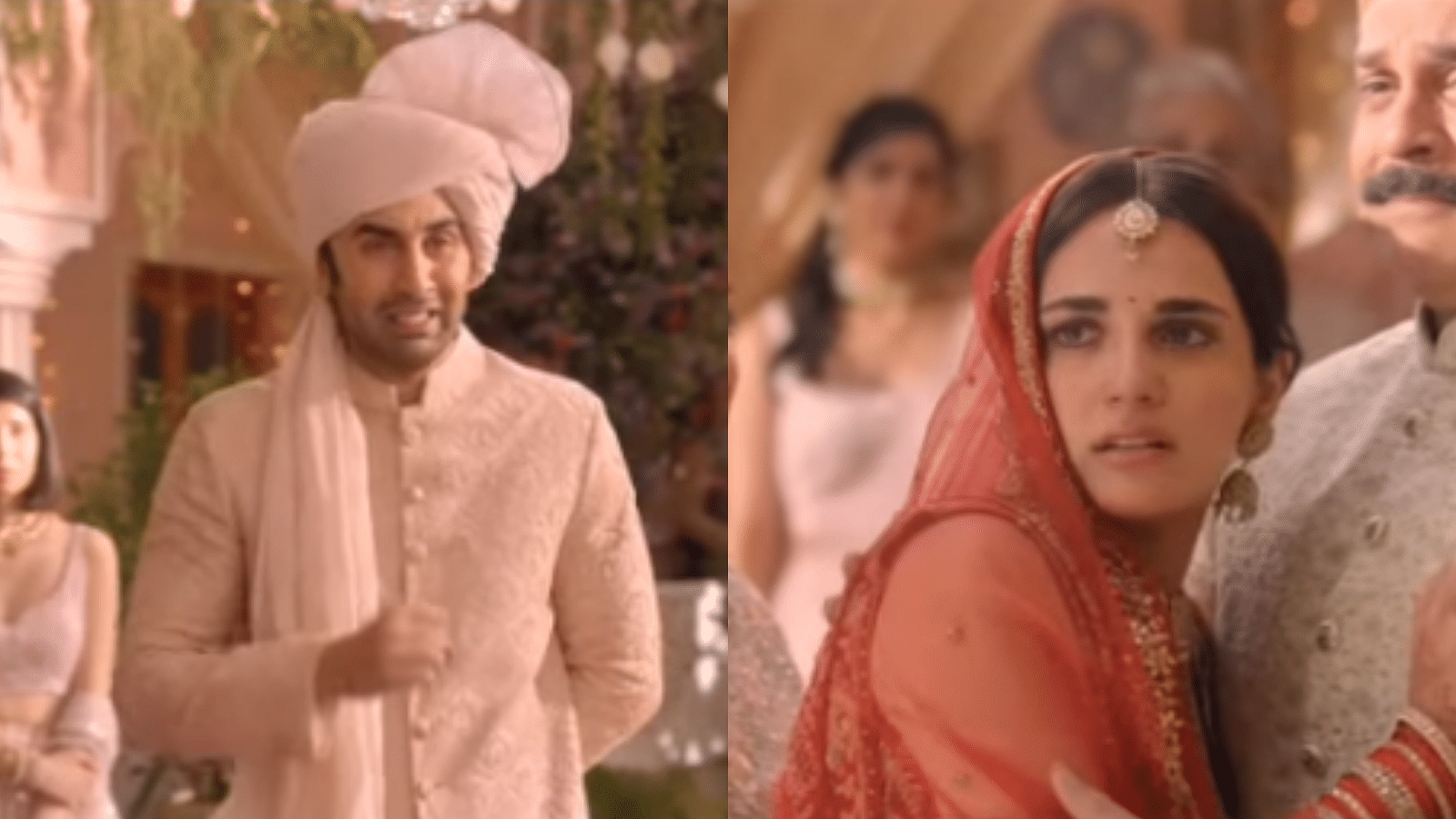 Talking about the wrap, Saria says, "I am so proud of what this team has been able to achieve and I’m overwhelmed by their artistry. The footage is magical and the burden is entirely on post-production now to honour their work and get a film to audiences that can stand the rest of time and be something that acts as a force of change in society.”

Radhika says, "'Sanaa' is by far the toughest character to let go off. She slowly seeps into your veins and before you know it she has already captured you. After a very long time I have witnessed this magical, surreal energy on the set while performing. 'Sanaa' will always be closest to my heart; it has completely changed me as a person and as an actor".

Radhika is currently packed with a several releases in the pipeline for her. A source close to the actor shared, "Radhika is jam packed in shooting schedules and is wrapping up shoots of projects one after the other. After wrapping up ‘Kutte’, she wrapped ‘Sanaa’ last night. The whole team was seen celebrating the success of the wrap and their effort. Soon moving on to her next, Radhika will be preparing for the project in line."

Read Also
Sohum Shah wraps up the shoot of Radhika Madan-starrer 'Sanaa'; says 'The story deserves to be told' 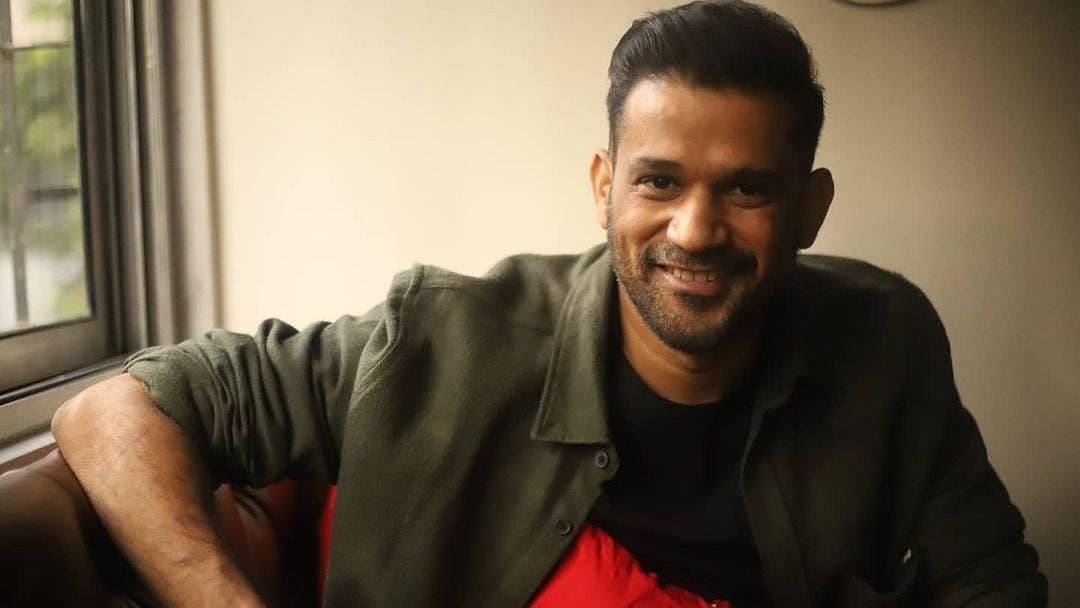 HomeEntertainmentBollywoodRadhika Madan wraps up 'Sanaa' shoot; says 'It has changed me as a person'