Mohit Takalkar is set to make his directorial debut in Marathi cinema with 'Medium Spicy'.

Currently, there is a lot of buzz about the Marathi movie 'Medium Spicy'. The film, starring Lalit Prabhakar, Sai Tamhankar and Parna Pethe, is now again in the spotlight, due to a leaked scene from the film. And what is special in the scene is that, fans get to see a glimpse of Radhika Apte.

In the leaked clip, Lalit and Radhika can be seen sitting and chatting in a hotel.

#LEAKED! Radhika Apte is all set to star in 'Medium Spicy'!

It is to be noted that Radhika is going to be a part of a Marathi film after eight long years. A little bird tells us that it is because the film's director Mohit Takalkar, a well-known playwright, and Radhika have previously worked together in Marathi plays. 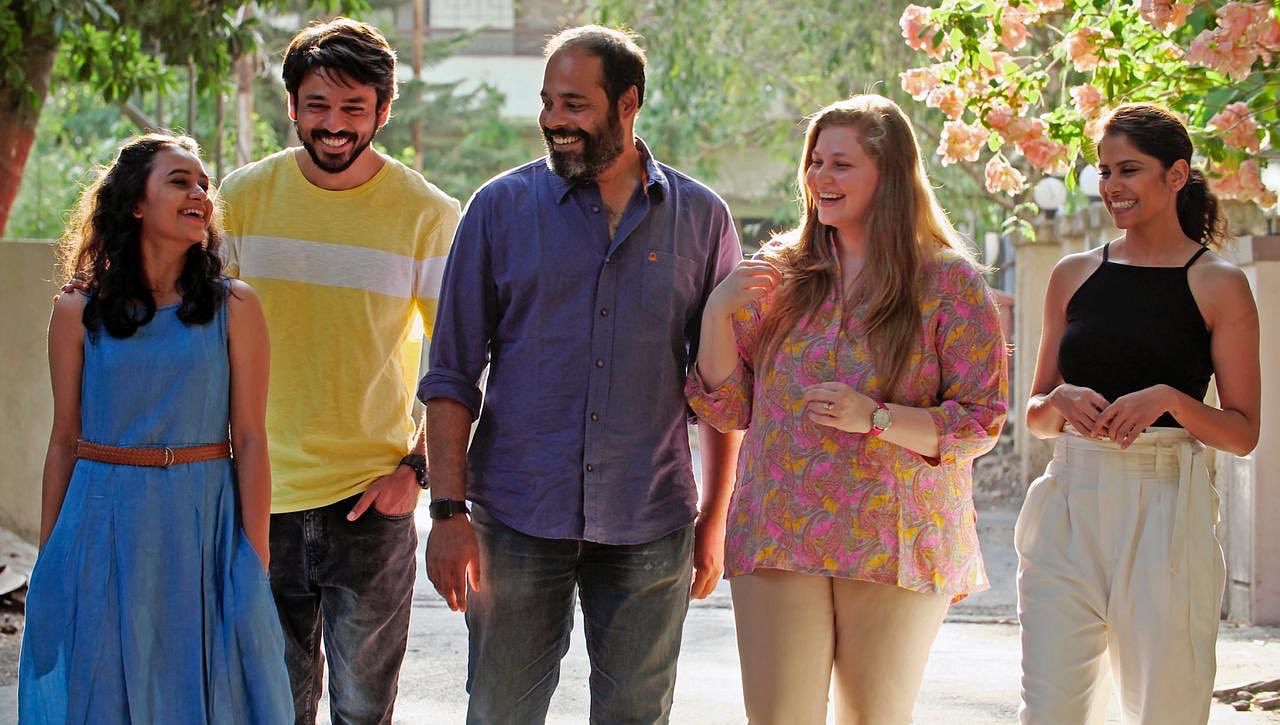 Presented by Landmarc Films, written by Irawati Karnik, the much-awaited film 'Medium Spicy' talks about balancing things to find a middle ground in life. It will be released all over Maharashtra on June 17. Friday.