'Radhe: Your Most Wanted Bhai' is Salman Khan's shortest film in years – check out its run time

In his career of nearly 30 years, Khan has barely featured in films with a duration of less than 2 hours.

Bollywood superstar Salman Khan’s much-awaited film 'Radhe: Your Most Wanted Bhai' is all set to hit the screens and OTT on Eid 2021.

The big-budget actioner has reportedly secured a U/A certificate from the Central Board of Film Certification (CBFC).

Interestingly, the film’s run time is just 1 hour 54 minutes long, making it one of Salman’s shortest films in years.

In his career of nearly 30 years, Khan has barely featured in films with a duration of less than 2 hours.

The film will be released on ZEE's pay-per-view service ZEEPlex which rests on India's leading OTT platform ZEE5 and also on all leading DTH operators.

The actor, along with his studio partner Zee Studios, have opted for this hybrid release model given the rise in coronavirus cases across the country.

'Radhe: Your Most Wanted Bhai' will also have a theatrical release and will be available in theatres in all Indian states where the theatres are operational as per COVID protocols.

A wide international theatrical release targeting 40 countries across all international territories is also being planned. It will be the first Bollywood film to release theatrically in the UK since the lockdown last year.

The action flick was earlier scheduled to release on Eid 2020, but it could not see the light of the day due to the closing of film theatres owing to coronavirus-induced lockdown. 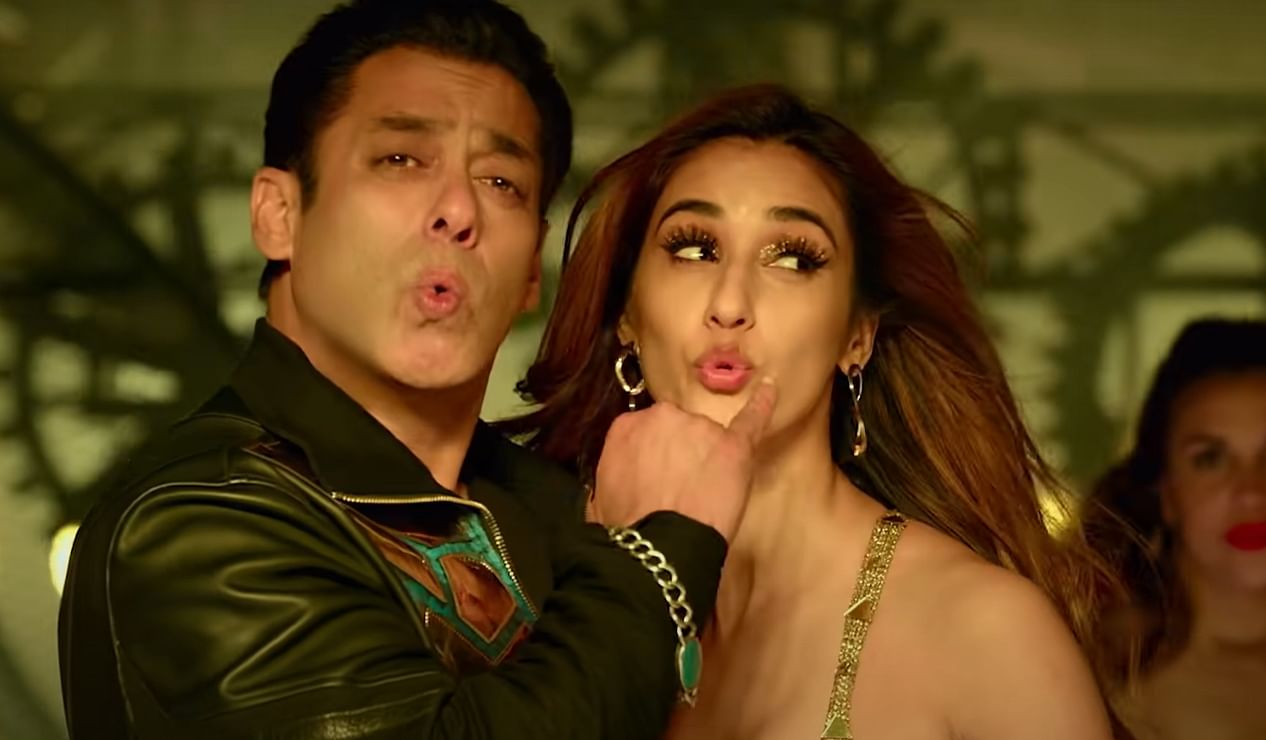 'Nobody can dance like him': Disha Patani on shaking a leg with Salman Khan in 'Radhe' song 'Seeti...