'Radhe' is Salman Khan's second lowest-rated film on IMDb, gets a rating of 2.3

Salman's Race 3 remains his lowest-rated film with a score of 1.9

Salman Khan and Disha Patani's recently-released film Radhe: Your Most Wanted Bhai has become one of the lowest-rated films of the superstar on IMDb.

The ratings suggest that it did not impress those who watched it as it secured a low rating of 2.3. However, his 2018 film Race 3 remains the lowest-rated Salman Khan starrer with a score of 1.9.

Radhe, directed by Prabhudeva, is an action drama that sees Salman essaying the role of a cop and likes to do things his way to get justice restored in society.

Fans of the actor had high expectations from the film just like any other Salman project. Also, hours after it released, the film crashed the servers of Zee5 after a large number of people logged in to watch the action-thriller. 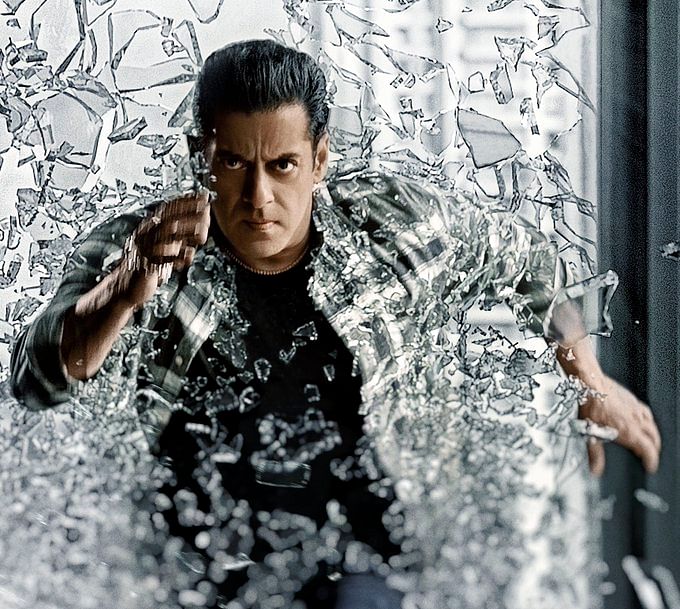 Radhe released in theatres internationally and on streaming platform ZEE5 and ZeePlex in India on Thursday.

While some fans had declared the film a 'blockbuster' and 'mass entertainer', others called it 'boring'.

Radhe also stars Disha Patani, Jackie Shroff and Randeep Hooda in pivotal roles. While Disha is the female lead of the film, Randeep plays the Big Bad of the movie.

The films was earlier scheduled to be released in theatres, but due to lockdown in most parts of the country, no theatres are operational at the moment. 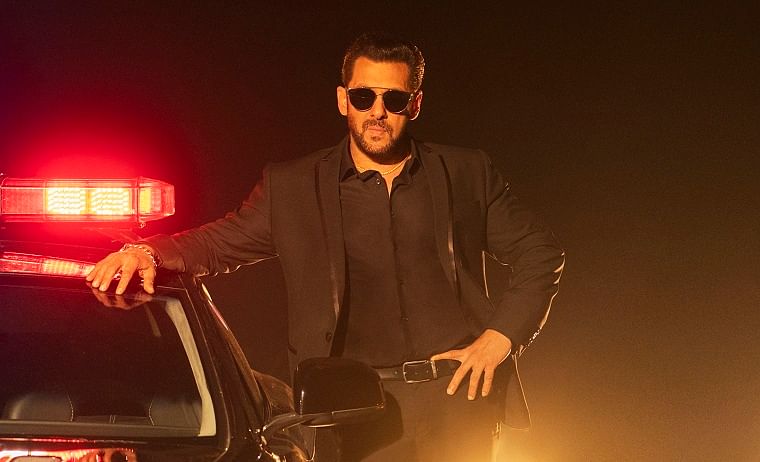 HomeEntertainmentBollywood'Radhe' is Salman Khan's second lowest-rated film on IMDb, gets a rating of 2.3