R Madhavan kicks off 'Rocketry: The Nambi Effect' promotions in the US

The Cannes Film Festival fever may be over but those who witnessed the world premiere of R Madhavan's 'Rocketry: The Nambi Effect' are still reeling from the impact the biographical drama had on them.

With the world premiere at the prestigious Palais des Festivals, 'Rocketry: The Nambi Effect' was the talk of the town on the ultimate world stage of cinema. And now, R Madhavan has kicked off film promotions of his directorial debut.

Starting with the US, the first promotional halt for the 'Rocketry' team is at Washington DC. The 12-day tour in the US will see R Madhavan travelling to locations like New York, Chicago, Houston, Dallas, Arizona, Los Angeles, San Francisco and Seattle, along with the ISRO space scientist and genius Nambi Narayanan, on whose life the story is based. 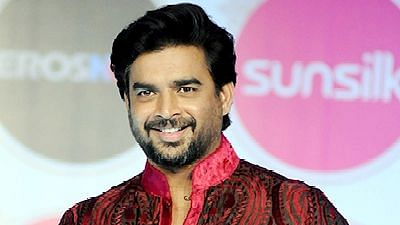 Set to hit screens worldwide on July 1, 'Rocketry: The Nambi Effect' captures the spy scandal that changed Nambi Narayanan's life forever and unravels the truth behind it all.

Starring R Madhavan in the eponymous role, the film has a powerful ensemble star cast comprising of acclaimed international actors like Phyllis Logan, Vincent Riotta and Ron Donachie and with special appearances by superstars Shah Rukh Khan and Suriya.

Staged on a mammoth scale, the film has been shot in India, France, Canada, Georgia and Serbia. The film will be released in six languages worldwide, including Hindi, English, Tamil, Telugu, Malayalam and Kannada. 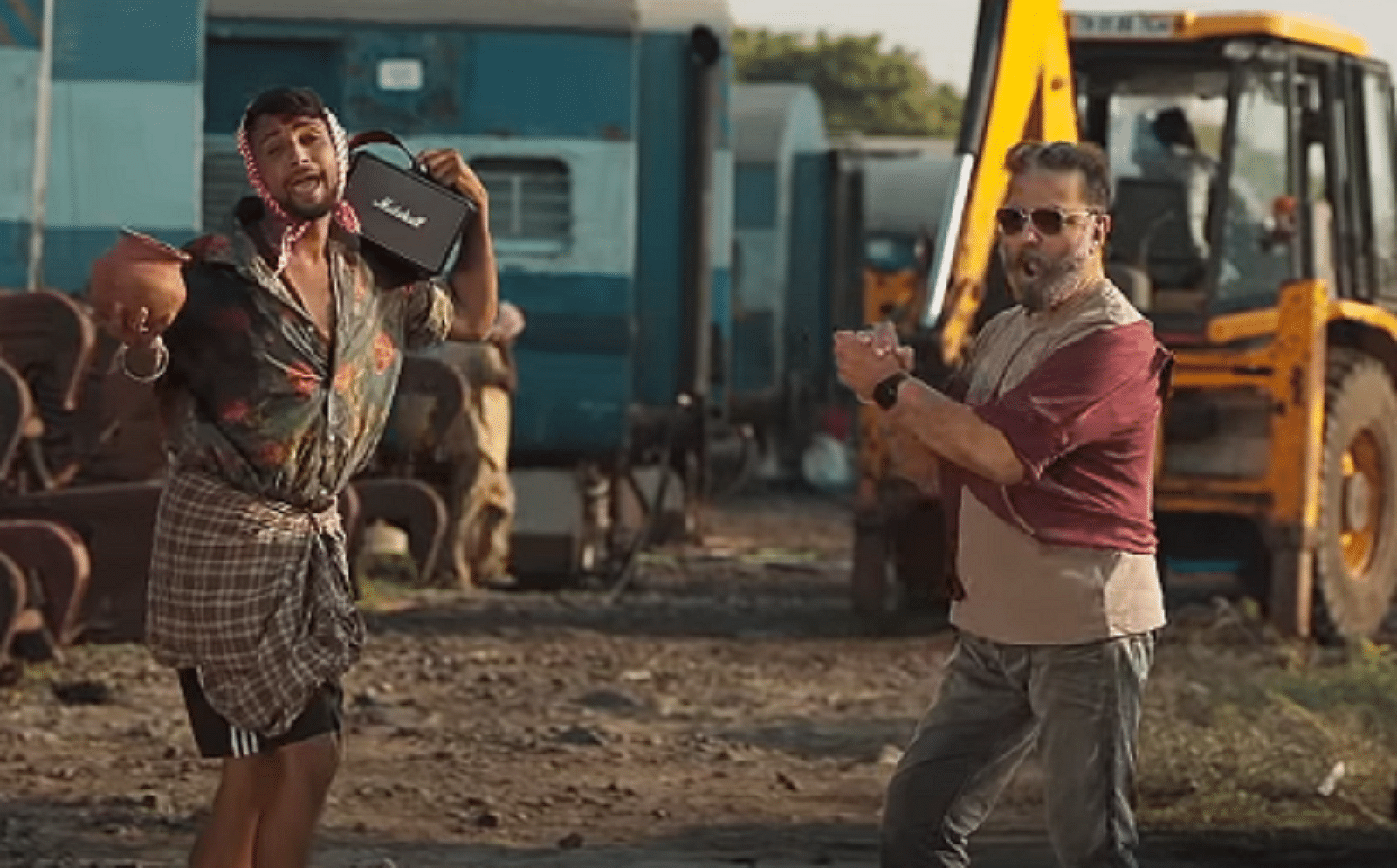 HomeEntertainmentBollywoodR Madhavan kicks off 'Rocketry: The Nambi Effect' promotions in the US