After stunning in an orange Rasario shimmery dress, Priyanka turned heads once again as she sashayed in style wearing a bold black gown

Actress Priyanka Chopra Jonas who serves as the brand ambassador for high-end jewellery brand Bulgari was in Paris to attend its royal gala where the brand's new 'Eden The Garden of Wonders' collection was unveiled.

After stunning in an orange Rasario shimmery dress, Priyanka turned heads once again as she sashayed in style wearing a bold black gown with a plunging neckline and white detailing. It was designed by London-based designer Robert Wun. 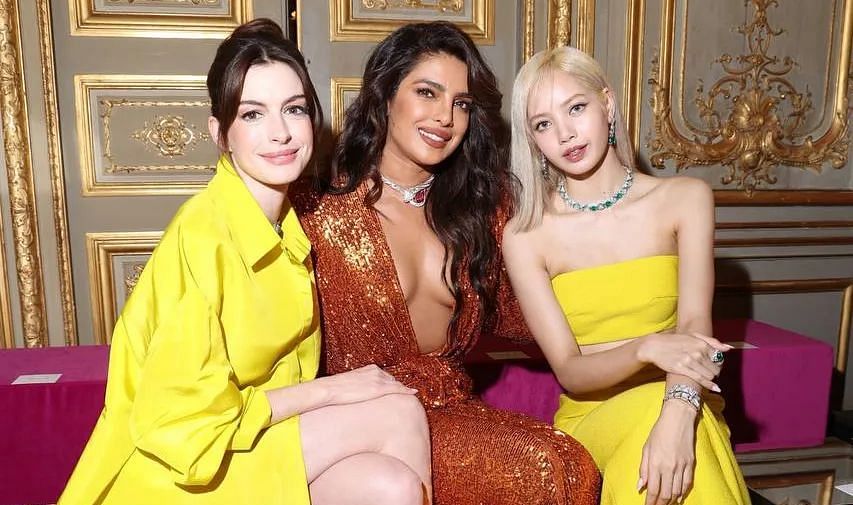 In other news, the Indian actress welcomed her first child with her American pop star husband Nick Jonas via surrogacy earlier this year. The couple has named their baby girl Malti Marie.

Priyanka was last seen in the sci-fi action film, 'The Matrix Resurrections'. She recently wrapped up filming for the thriller series, 'Citadel'.

On the acting front, Chopra will next be seen in Jim Strouse-directed romantic drama 'It's All Coming Back to Me'. She also has ‘Sangeet’, an unscripted series co-produced with her husband Nick Jonas, and Hindi feature film ‘Jee Le Zaraa’, co-starring Alia Bhatt and Katrina Kaif. 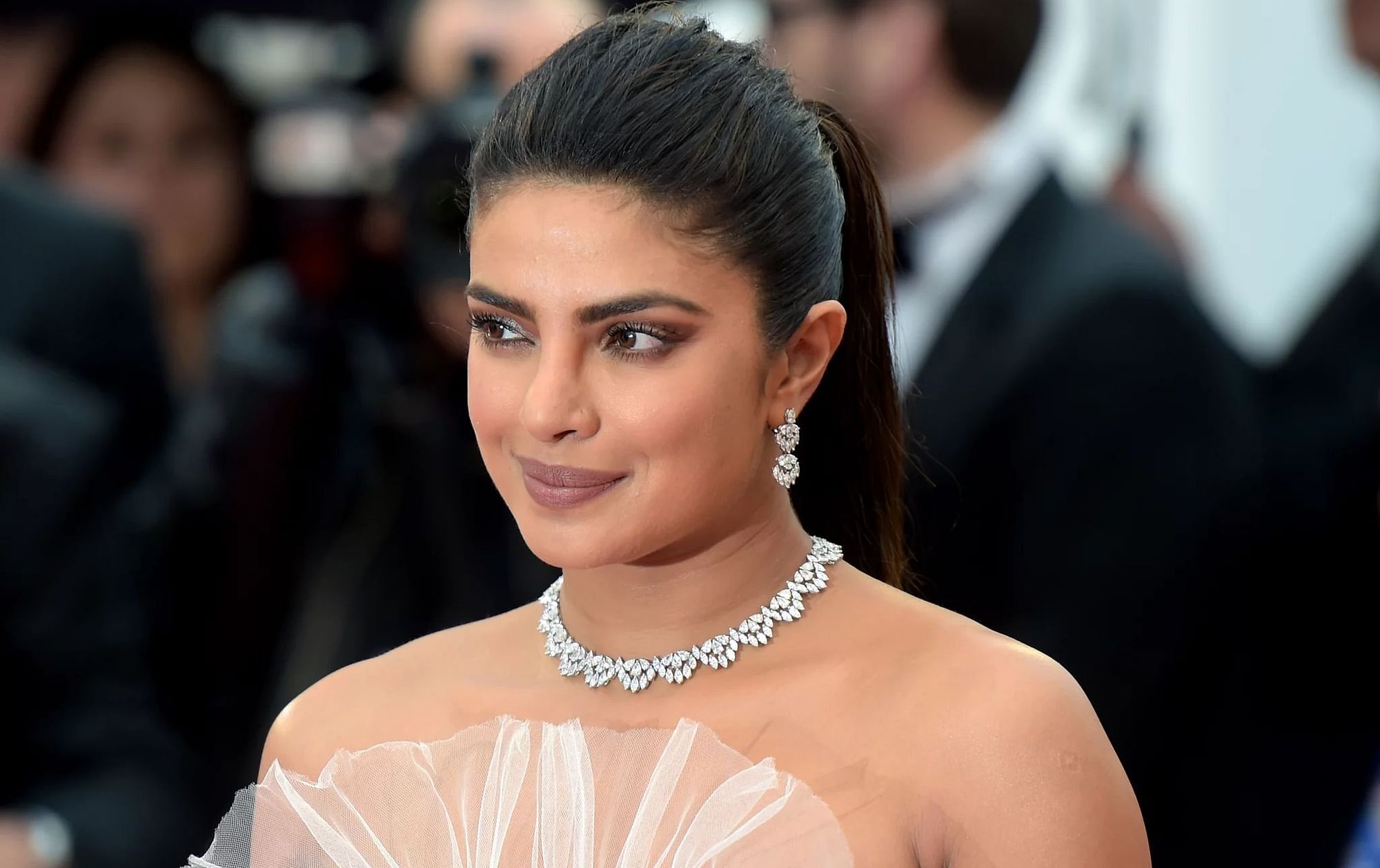