The cross-continental queen Priyanka Chopra Jonas has been putting India on the global map ever since she stepped foot in Hollywood. Cut to today, she has been featured across over 30 international magazine covers!

Appearing across all the global major magazine conglomerates over the years, Priyanka Chopra has traversed geographical boundaries and been featured internationally across magazines.

Recently, Priyanka stunned us on Vanity Fair’s February cover titled, ‘The global star on shaking up Hollywood, smashing stereotypes and settling in with Nick Jonas’.

This makes our very own desi girl gone global the first Indian actor to feature across such a huge number of global magazine covers. 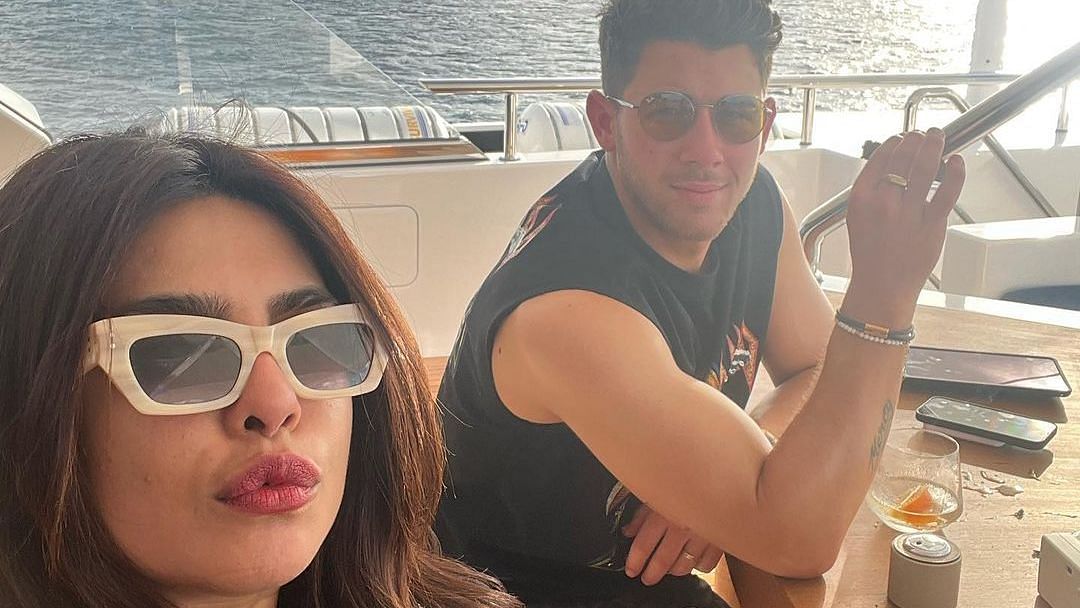 Seen on the cover in a pristine white fringe dress, the trailblazer looked sensual in her latest power move. The shoot brought out the versatile best in the international superstar.

With fans going gaga over her recent worldwide release of 'The Matrix Resurrections', Priyanka Chopra has made yet another explosive stride in Hollywood with this cover shoot.

She will soon be seen in the American drama television series for Amazon Prime Video, 'Citadel' and the romantic drama, 'Text For You'. After her stunning success as Sati in 'The Matrix Resurrections', fans can’t wait to get more of their favourite international icon! 'I was just greedy': Priyanka Chopra admits 'Mary Kom' biopic should have gone to someone from the...