Pride Month 2022: This actor played the role of a gay man before mainstream actors in Bollywood

It's not easy to pull off the portrayal of a gay man in a world that's getting used to people coming out of the closet. Many performers have attempted the challenge, but it takes a great actor to deliver a well-rounded and believable performance.

On the occasion of Pride month, we bring you a lesser-known fact. Much before the decriminalisation of Section 377 and before mainstream actors such as Rajkummar Rao and Fawad Khan played homosexuality roles, an actor broke barriers by headlining the role of a gay man in a feature film. Guess who? It's Dibyendu Bhattacharya.

Yes, in an era, in which homosexuality was considered illegal, Bhattacharya played the role of a gay cop in 'Divya Drishti' directed by Sidharth Srinivasa. It was awarded Best Film at the International Digital Film Festival in 2001 in New Delhi.

The Dibyendu-starrer marked one of the first times that a narrative of a film was centred on a homosexual character. He plays the role of a gay person in the second half of the film and garnered appreciation and awards, however the film was banned by the government.

Known for 'Rocket Boys', 'Ray', 'Jamtara', 'Undekhi', 'Dev D', 'Black Friday' and 'Section 375' to name a few, Dibyendu has a slate or interesting projects lined up in coming months including 'Khuda Hafiz Chapter 2' releasing on July 8.

Read Also
'Undekhi 2': Dibyendu Bhattacharya all set for his third release this year after 'Rocket Boys' and... 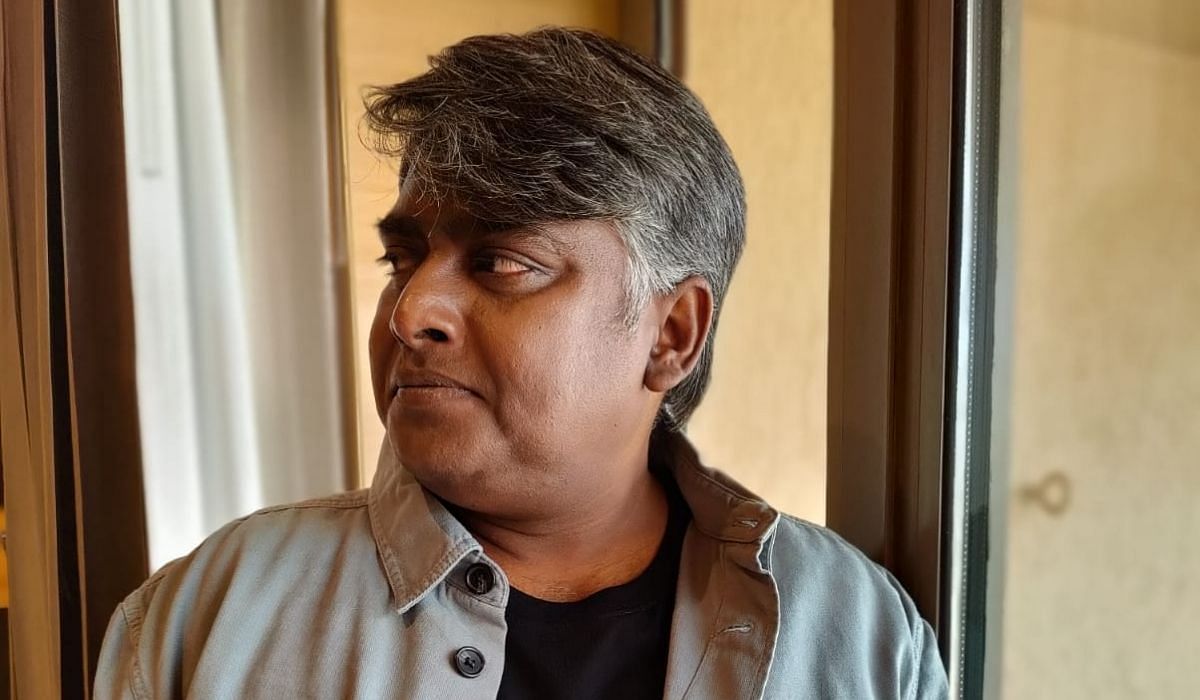 HomeEntertainmentBollywoodPride Month 2022: This actor played the role of a gay man before mainstream actors in Bollywood