Bollywood superstar Shah Rukh Khan has recently sent a handwritten note and an autographed photo to an Egyptian fan who had helped an Indian professor.

His kind gesture towards his fan has won the hearts of his admirers once again.

For the unawares, at the end of 2021, Ashoka University Economics professor, Ashwini Deshpande took to Twitter and revealed that she was facing trouble sending advance payment to an Egyptian travel agent.

However, the travel agent was a big Shah Rukh Khan fan and agreed to book tickets even without the necessary advance payment.

Now, the story has finally reached its conclusion as SRK himself sent gifts to both his Egyptian fan and the professor.

On Saturday, the professor in question took to Twitter to inform that SRK took note of the incident and sent an autographed picture and a handwritten note of appreciation for his Egyptian fan, as well as signed photos for his daughter and the professor’s daughter too.

Earlier this month, the professor had posted an update on Twitter that she and her husband did manage to meet the travel agent in Egypt.

Meanwhile, on the work front, Shah Rukh is reportedly set to resume the shoot for YRF’s 'Pathan' after it was put on hold in October due to his son Aryan Khan’s legal battle. The movie also stars Deepika Padukone and John Abraham in the lead roles.

He was last seen on the big screen in 2018 in 'Zero' with Katrina Kaif and Anushka Sharma. 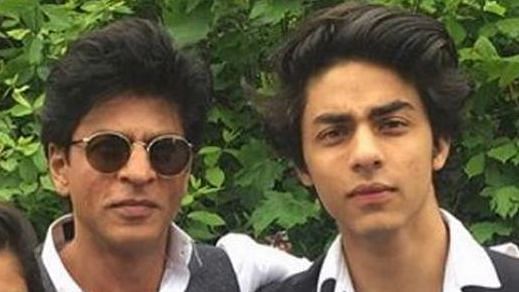