As the paparazzi photographed them leaving in the same car, Palak can be seen hiding her face as Ibrahim blushes.

Ibrahim wore black t-shirt with charcoal grey jeans and a brown jacket, paired with white sneakers. Meanwhile Palak was seen in a red and blue spaghetti top and a pair of ripped jeans.

As the paparazzi photographed them leaving in the same car, Palak can be seen hiding her face as Ibrahim blushes. 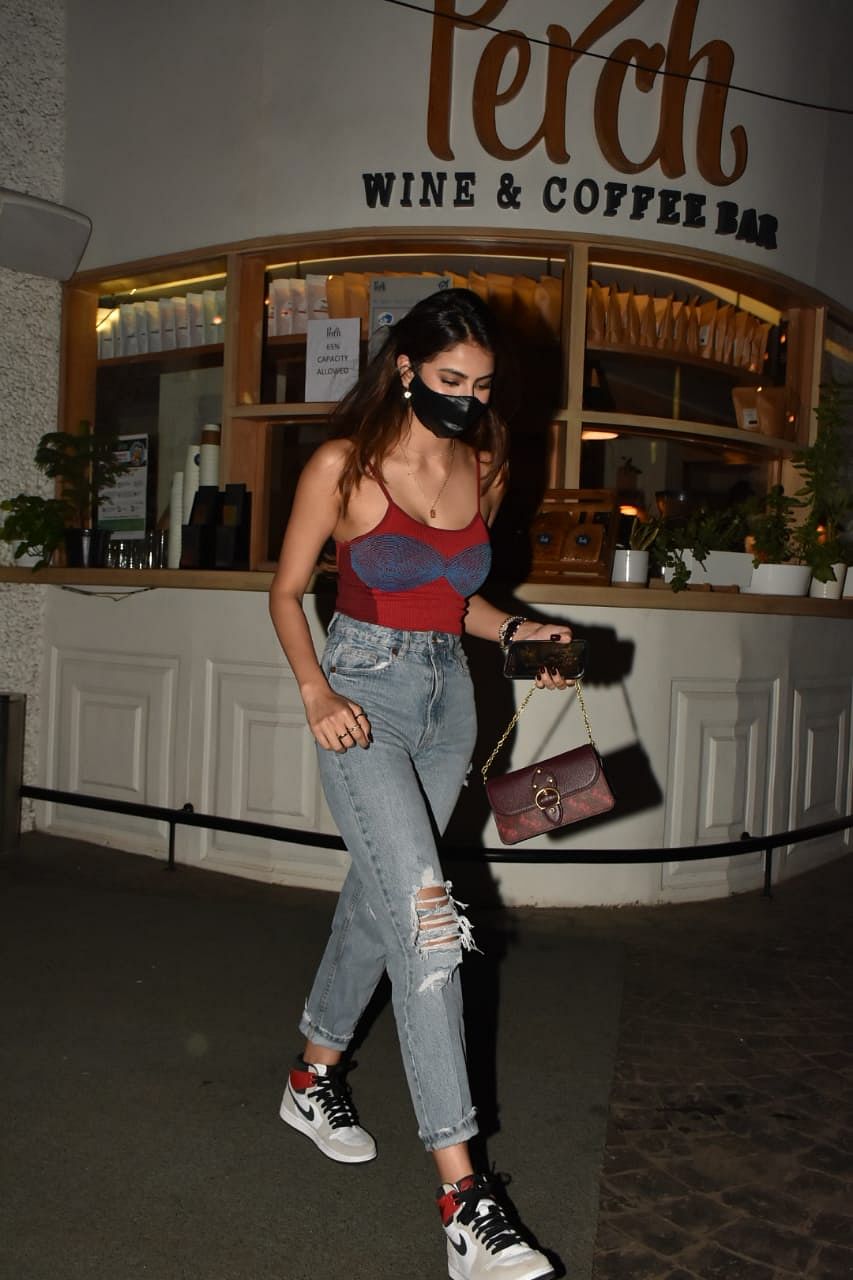 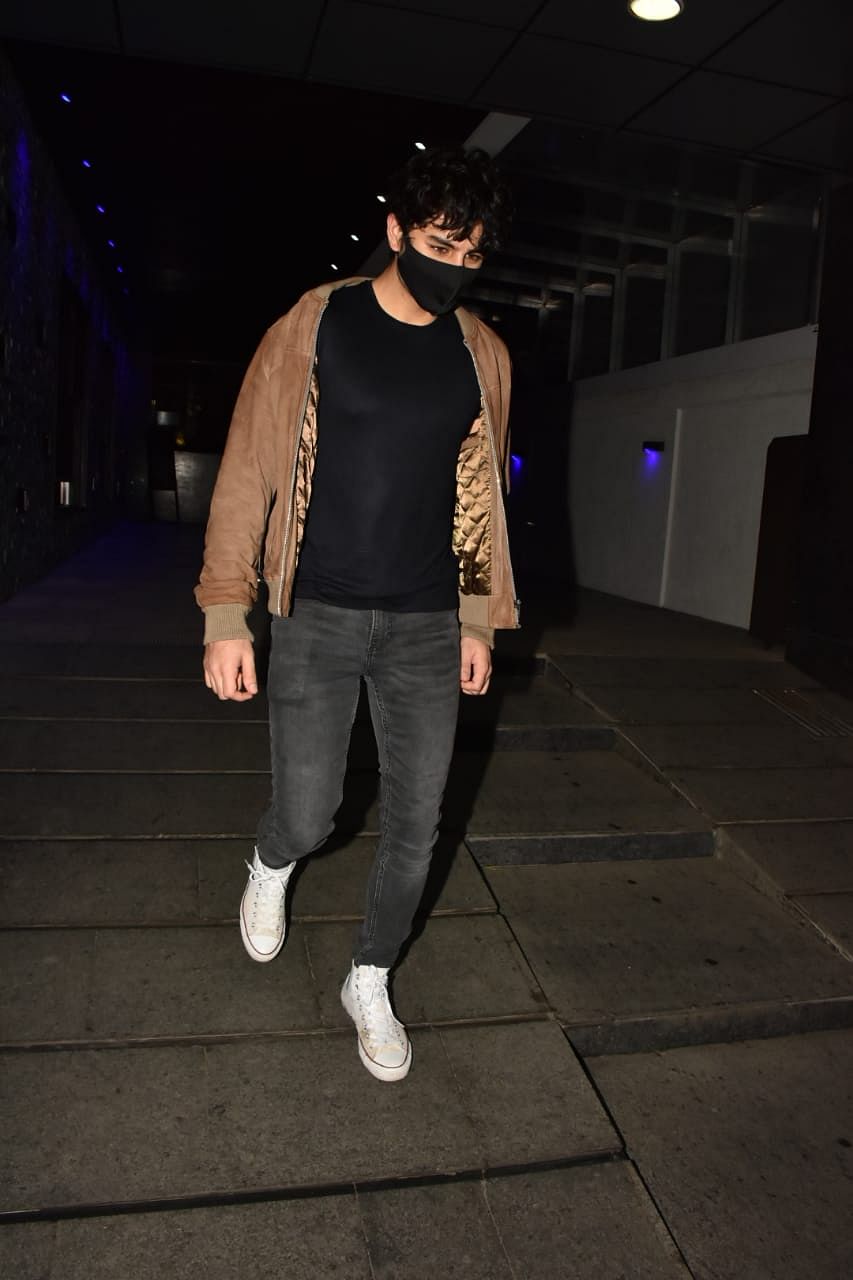 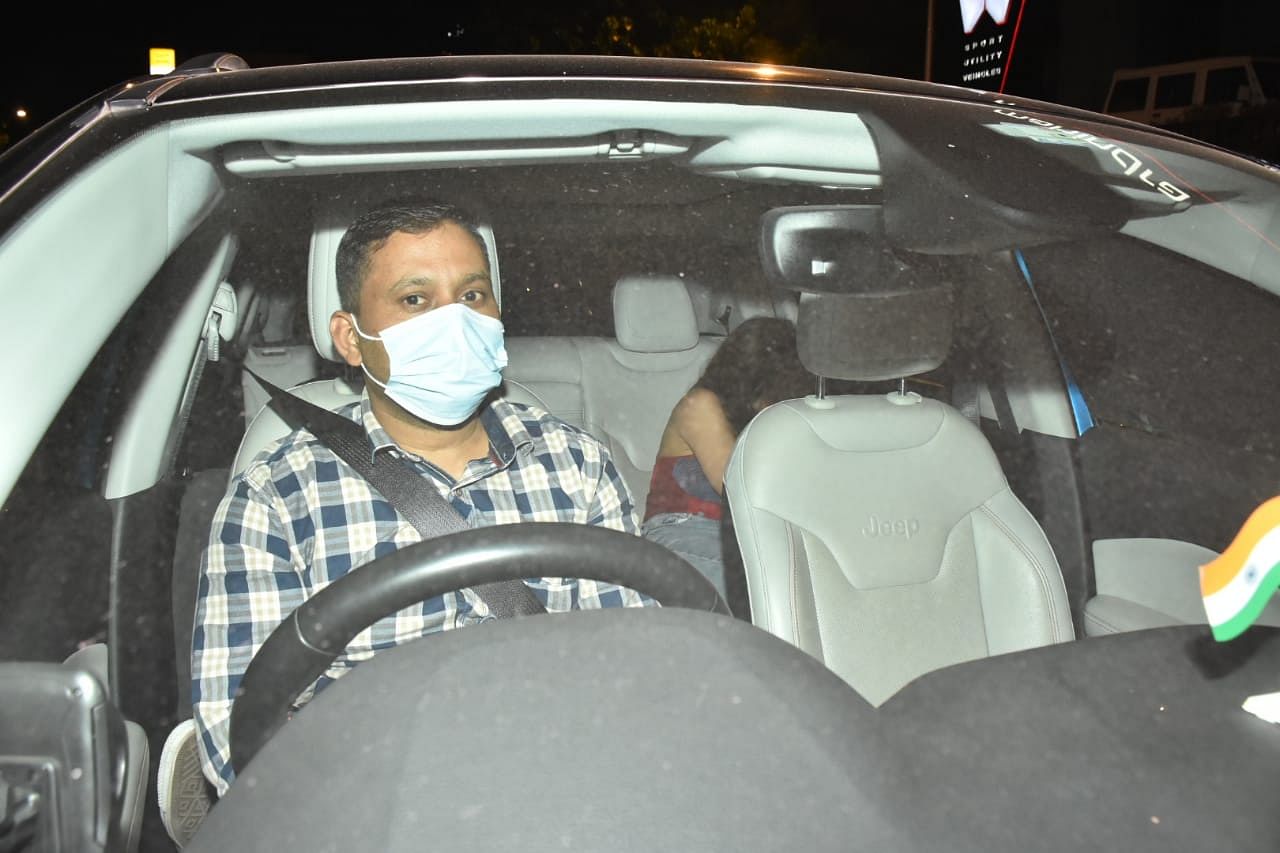 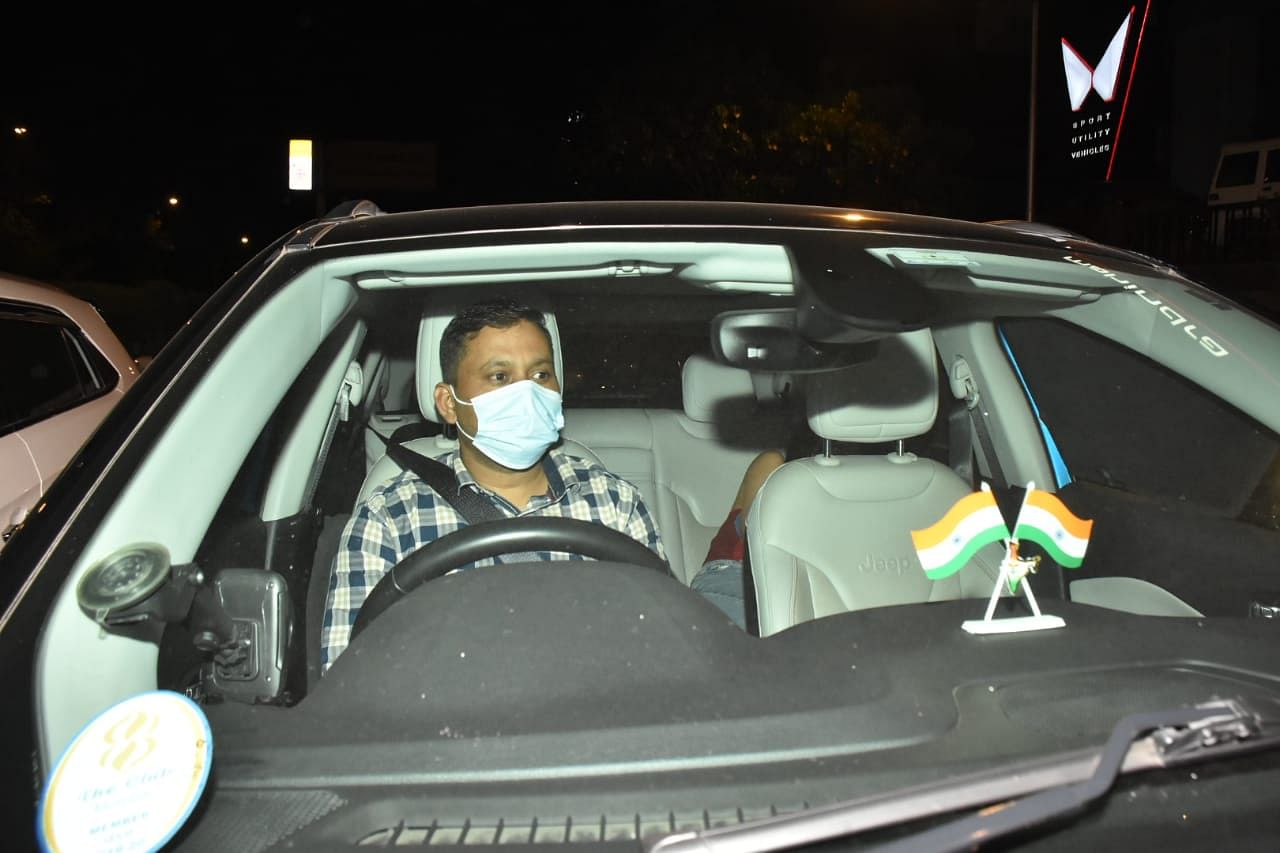 Speaking about her experience on working in a music video, Palak had said, "Working on 'Bijlee Bijlee' has literally been a magical experience for me! An amazing song, a brilliant team, and a great opportunity; right out of my wishlist! I hope everyone savours it to the fullest as we do."

She is also awaiting the release of her debut film 'Rosie: The Saffron Chapter'. The horror-thriller is based on the real-life story of the sudden disappearance of a woman named Rosie from Gurugram, who was an employee at a BPO company.

Starring a stellar line up of actors in the form of Ranveer Singh and Alia Bhatt, who play the leads supported by veterans like Jaya Bachchan, Dharmendra and Shabana Azmi, the film is all set to be released on February 10, 2023. 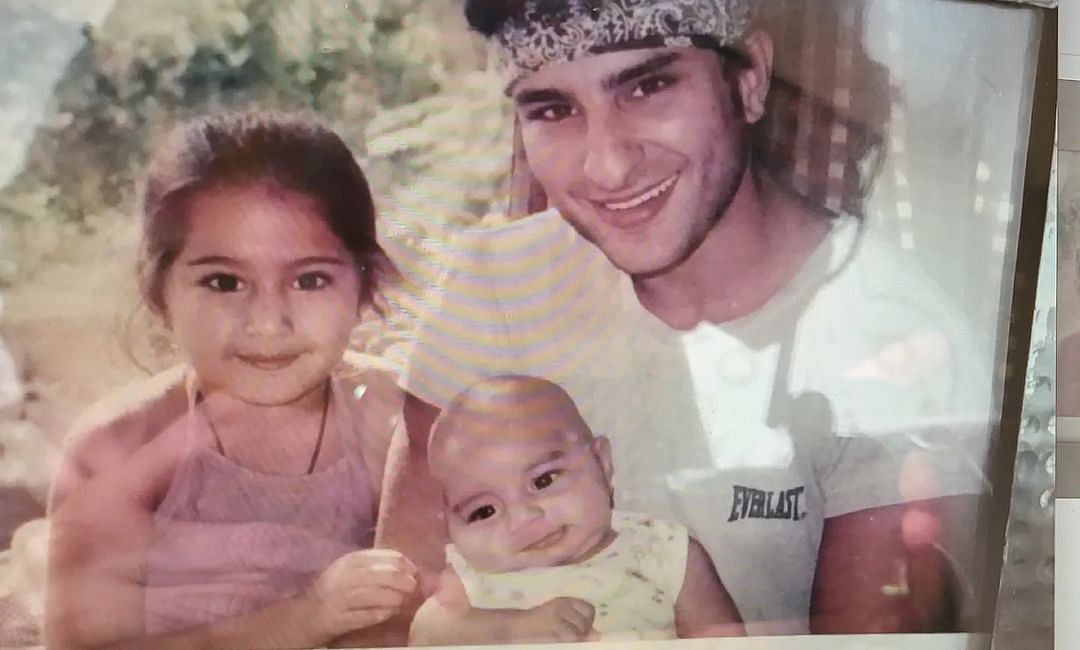