Last week, Katrina Kaif jetted off to Indore to be close to her husband Vicky Kaushal who is shooting for his upcoming film.

Bollywood actress Katrina Kaif jetted off to Indore to be with her husband, Vicky Kaushal, last week.

Vicky is in Indore to shoot for his upcoming film in which he shares screen space with actress Sara Ali Khan.

After treating fans with photos of their first Lohri celebration after getting married, Katrina shared a glimpse of her happy day as she dropped a series of new photos on Instagram on Sunday.

In the pictures, she can be seen in an oversized red shirt and shorts.

Looking radiant and all smiles, she snapped a few selfies from her cozy hotel bed. The actress looked stunning with minimal eye makeup.

Katrina did some word play in the caption, as she wrote, "Indoors in Indore #sundayselfie."

Vicky and Katrina got married in a low-key ceremony at the Six Senses Fort Barwara in Rajasthan’s Sawai Madhopur, away from the media glare, on December 9 last year.

The wedding was attended by only a select few from Bollywood, including Neha, Angad Bedi, Sharvari Wagh and Kabir Khan.

Reports suggest that Vicky will be seen opposite Katrina in Farhan Akhtar’s directorial comeback 'Jee Le Zaraa', which also stars Alia Bhatt and Priyanka Chopra. However, the male leads of the film are yet to be officially announced. 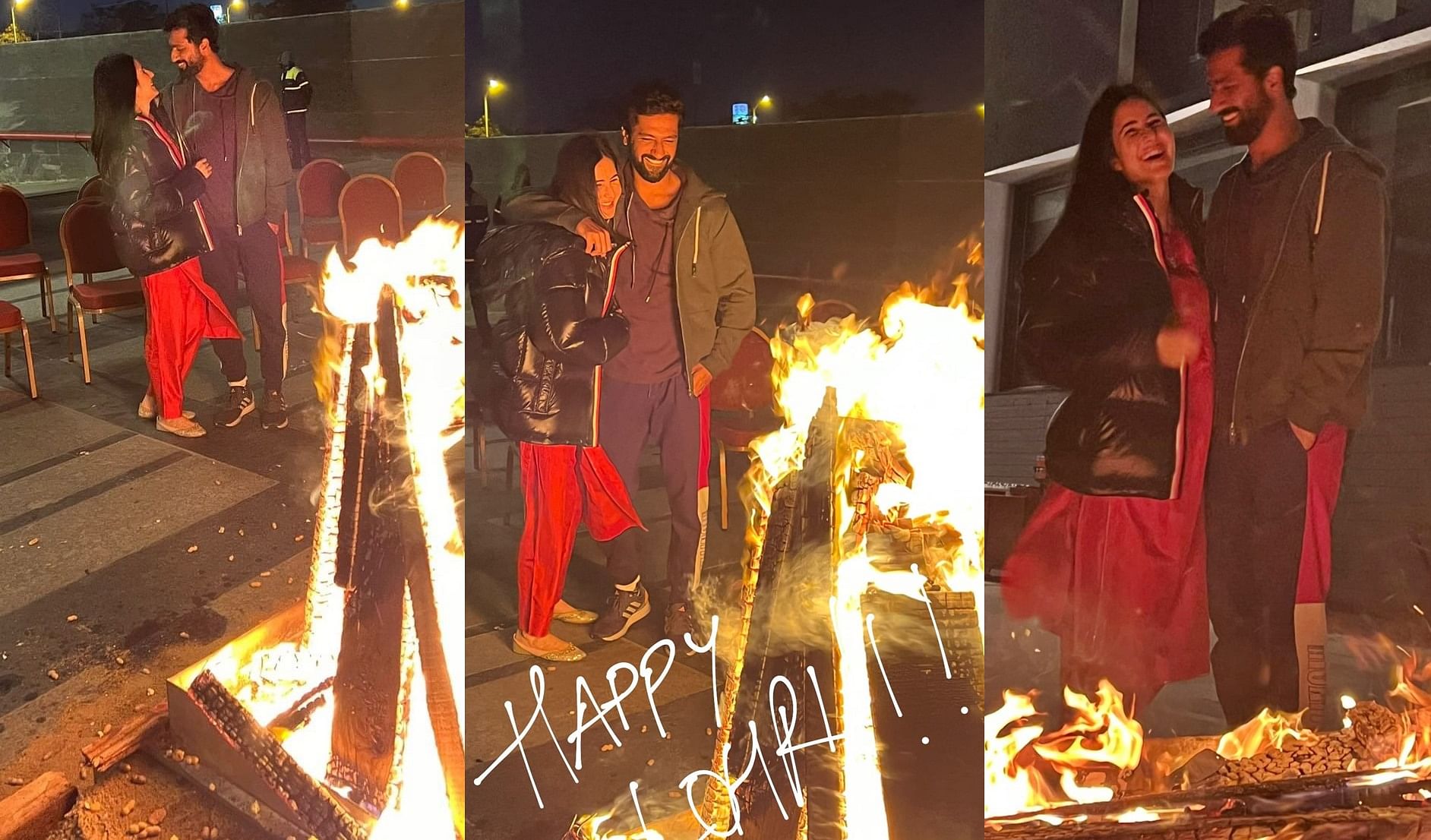