Sonam and Anand are expecting their first baby this fall.

Actress Sonam Kapoor, who is expecting her first bundle of joy with Anand Ahuja, is currently babymooning in Italy. Her husband cannot stop gushing about her and called her 'bestest pregers person ever'.

Anand has shared a post on his Instagram handle, expressing his excitement about entering the next phase. He posted new pictures from their vacation.

Sharing the post, he wrote, "Excited and ready as ever for our next chapter! #EverydayPhenomenal w Sonam Kapoor, bestest pregers person ever". 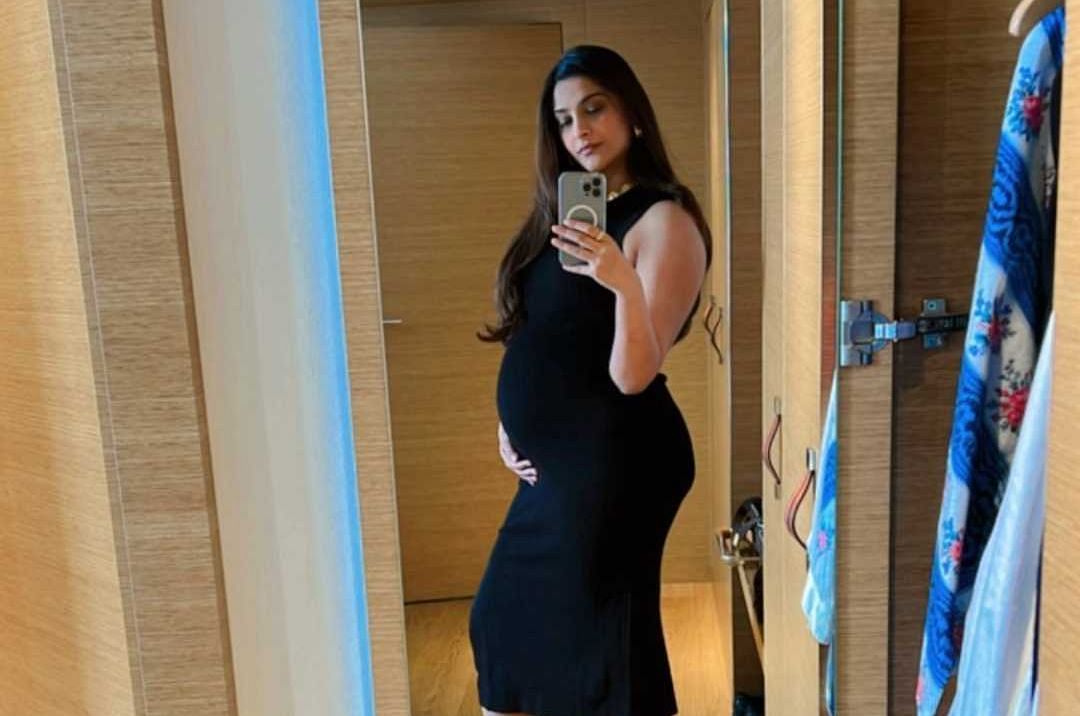 Sonam made the announcement on Instagram as she wrote: "Four hands. To raise you the very best we can. Two hearts. That will beat in unison with yours, every step of the way. One family. Who will shower you with love and support. We can't wait to welcome you."

On the work front, Sonam was last seen in the 2019 release 'The Zoya Factor'. She starred alongside Dulquer Salmaan. The actress then had a cameo in Anil Kapoor and Anurag Kashyap's 'AK vs AK'. 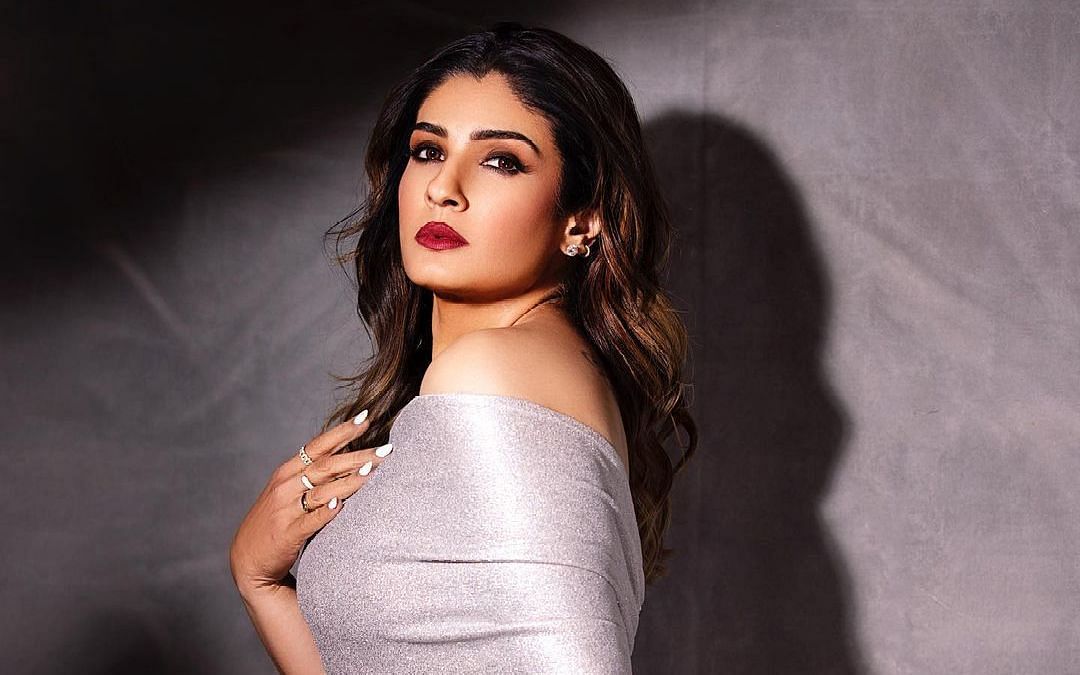