Music composer Vishal Dadlani, on Wednesday, confirmed that the iconic music duo - Vishal and Shekhar - are reuniting with superstar Shah Rukh Khan for his upcoming action-thriller 'Pathan', which is being produced by Yash Raj Films (YRF).

Reacting to a report, which claimed that Vishal-Shekhar are lucky for SRK, the composer tweeted: "No number from the past matters, no number in the future is too big!

The whole world is waiting to watch @iamsrk!

More importantly, we're all working towards a kickass film with great songs!

Read Also
After 'Chennai Express' rift, Yo Yo Honey Singh, Vishal Dadlani hug and patch up on 'Indian Idol 12' Khan, who has been on a sabbatical since his last celluloid 'Zero' tanked on the box office in 2018, will return to the screens with Yash Raj Films' 'Pathan'.

The film, which also stars Deepika Padukone and John Abraham in pivotal roles, will release next year.

Billed as an action-thriller and produced by Yash Raj Films (YRF), 'Pathan' is being helmed by 'War' director Siddharth Anand.

Deepika Padukone will be seen as the leading lady in the action film.

In an interview with Femina, Padukone had spoken about the films in her kitty and confirmed that she is reuniting with the 'Chennai Express' actor for 'Pathan.'

Deepika said, "So, I immediately started with Shakun Batra’s film, which is a relationship story that we haven’t seen in Indian cinema before. Then there is Pathan, an action film with Shah Rukh Khan, next is Nag Ashwin’s multilingual film with Prabhas." 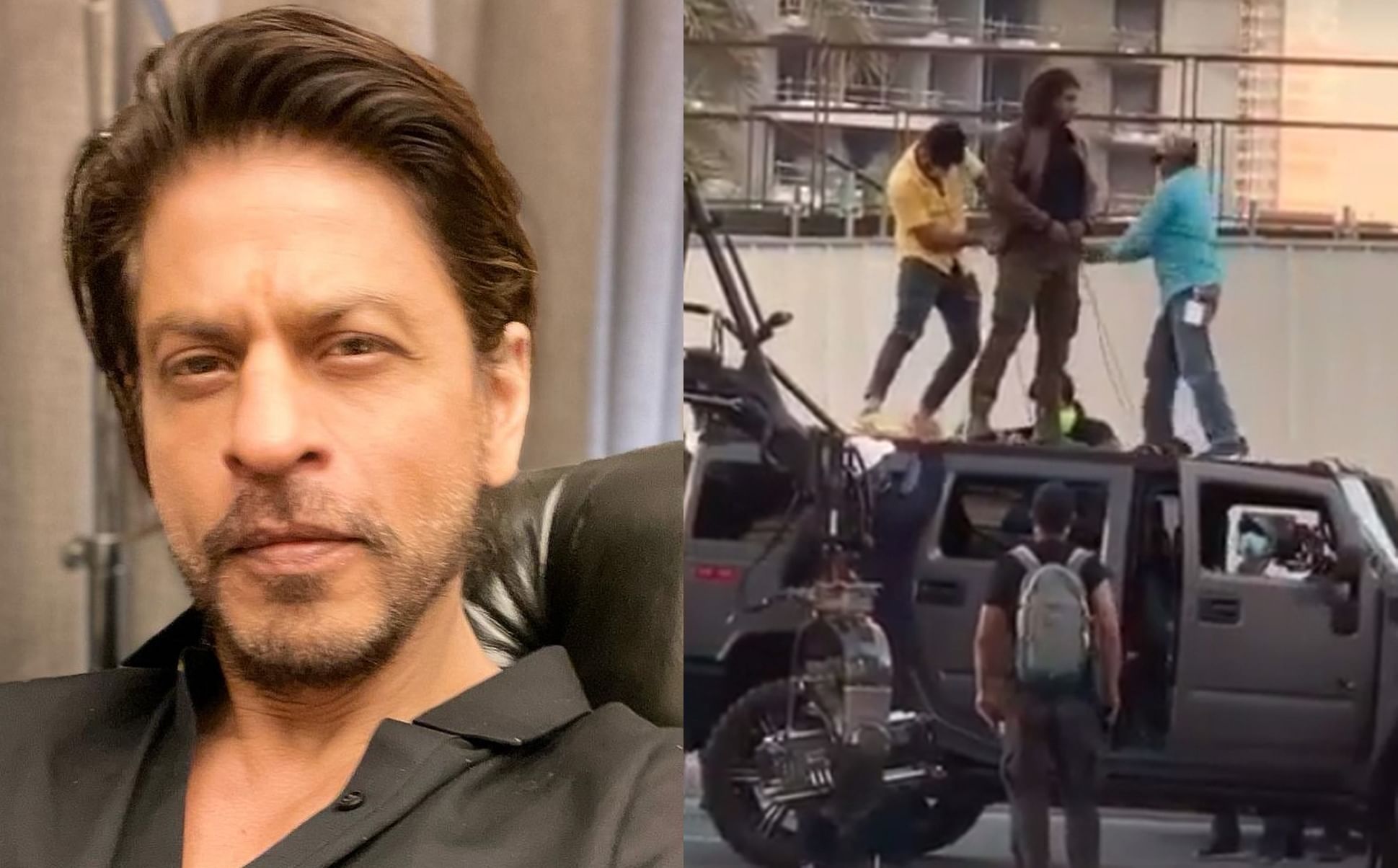