Parth Samthaan confirms his Bollywood debut, reveals the film is under pre-production now

Actor Parth Samthaan is all set to make his Bollywood debut and has revealed that he will begin shooting for the film this year itself.

The Kasautii Zindagii Kay actor is soon making his OTT debut with web series titled Mai Hero Boll Raha Hun. For the first time, he will essay the role of a gangster in the show.

Talking about his Bollywood debut in an interview with Spotboye, Parth said that he is elated and is keeping his fingers crossed.

However, Parth didn't indulge much in the details about the film but surely shared his excitement for his next move.

He revealed that currently, the film is under pre-production. He further said that he wants to give his hundred percent towards the film and wants to make sure that everything works out well.

Earlier reports had claimed that Parth will be making his Bollywood debut opposite Alia Bhatt in Sanjay Leela Bhansali’s upcoming film Gangubai Kathiawadi. However, it was later reported that the role had been bagged by actor-choreographer Shantanu Maheshwari.

After his exit from the show left fans disappointed, Parth had revealed the real reason he walked out of the show. He said that he is not an artist who gives 4 to 5 years only to a character and as soon as his two years were completed, he had reached a point where he was bored by playing the role of Anurag. 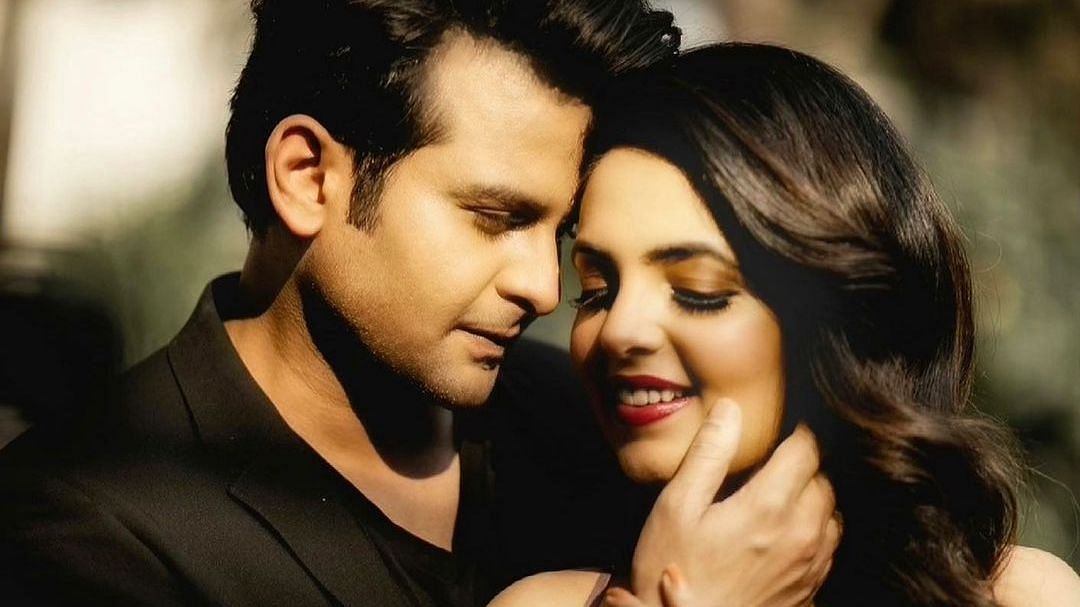