‘Sherdil: The Pilibhit Saga’ is an upcoming Hindi film and a social satire inspired by true events, in which Srijit Mukherji, has brought forth an insightful story about the adverse effects of urbanization, man-animal conflict and poverty leading to a bizarre practice in a village that resides on the edge of a forest.

Pankaj Tripathi along with the director visited Kolkata at The Park Hotel to promote their upcoming film. 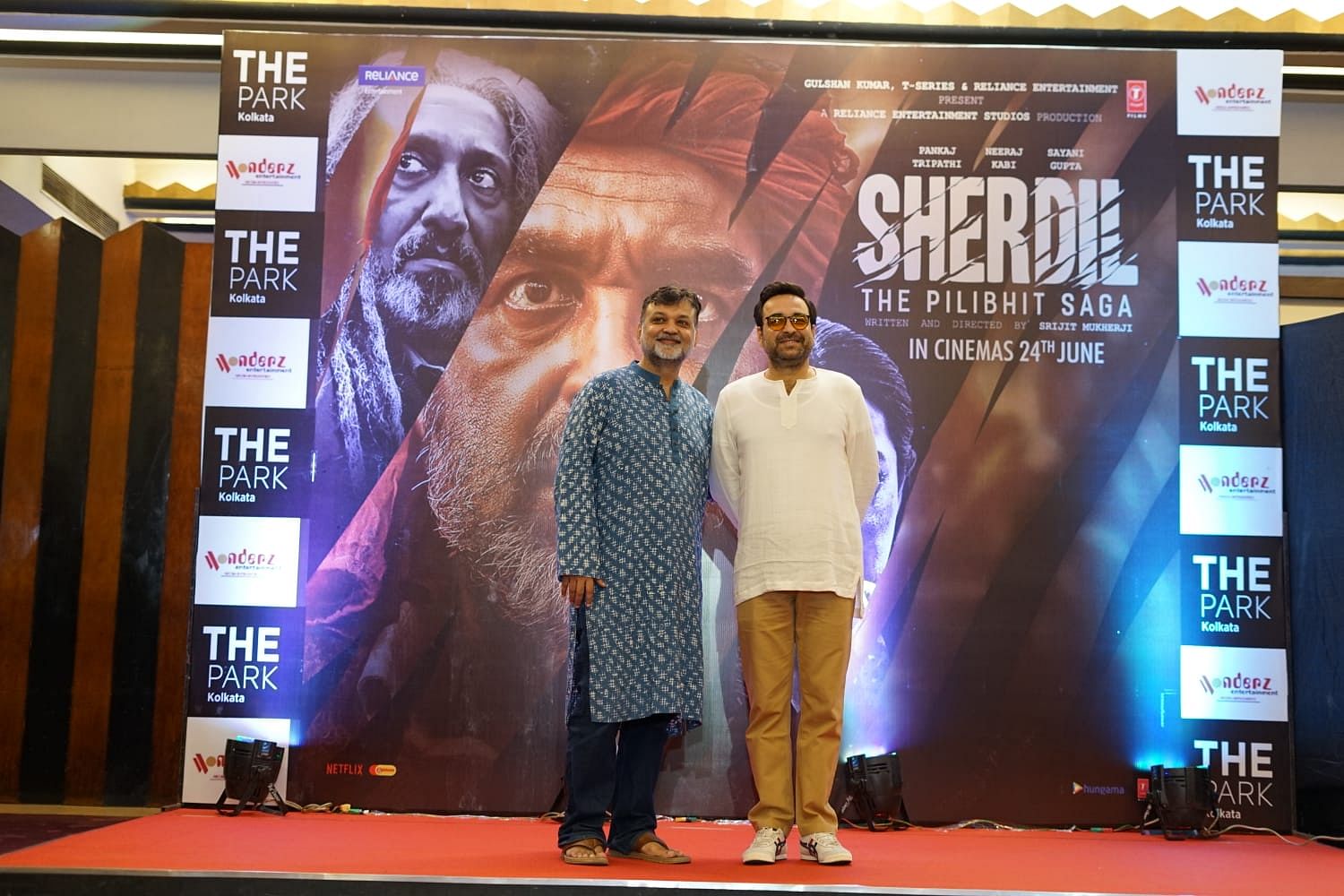 The movie interestingly portrays the story of Gangaram, played by Pankaj. Gangaram adopts the infamous tiger practice and is willing to give up his life so that the families of his village will benefit from the government scheme money which is promised to the family of any tiger attack victim. One fine day, he enters the forest and waits for his death. There he meets Jim, played by Neraj Kabi, who is a poacher and what follows next is a series of unprecedented and interesting events.

On this occasion, Srijit said, “Sherdil: The Philbit Saga is an extremely special film for me. It is based on bizarre yet real facts. Never a movie had been made on such a concept. I am honoured to work with talented actors like Pankaj Tripathi, Neeraj Kabi and Sayani Gupta. So finally, after 5 years the dream comes true and we bring you the story of Gangaram on the big screen hope that audience will love this movie.”

Speaking to media, Pankaj said, “We are extremely happy to visit Kolkata, truly the City of Joy, to promote Sherdil: The Philbit Saga. It's always very special to be in Kolkata. As the director Srijit Mukherji too hails from this city, visiting the city was a must. Hope the audience here will like my character Gangaram who treads into forest to get himself killed by tiger so that his family and fellow villagers can reap the benefit from the compensation offered by the Government."

‘Sherdil: The Pilibhit Saga’ is presented by Gulshan Kumar, T-Series Film and Reliance Entertainment, produced by Bhushan Kumar and Reliance Entertainment and production by Match Cut Productions Private Limited. The film stars Pankaj Tripathi, Neeraj Kabi, and Sayani Gupta and is directed by Srijit Mukherji. The film is all set to release theatrically on June 24, 2022. 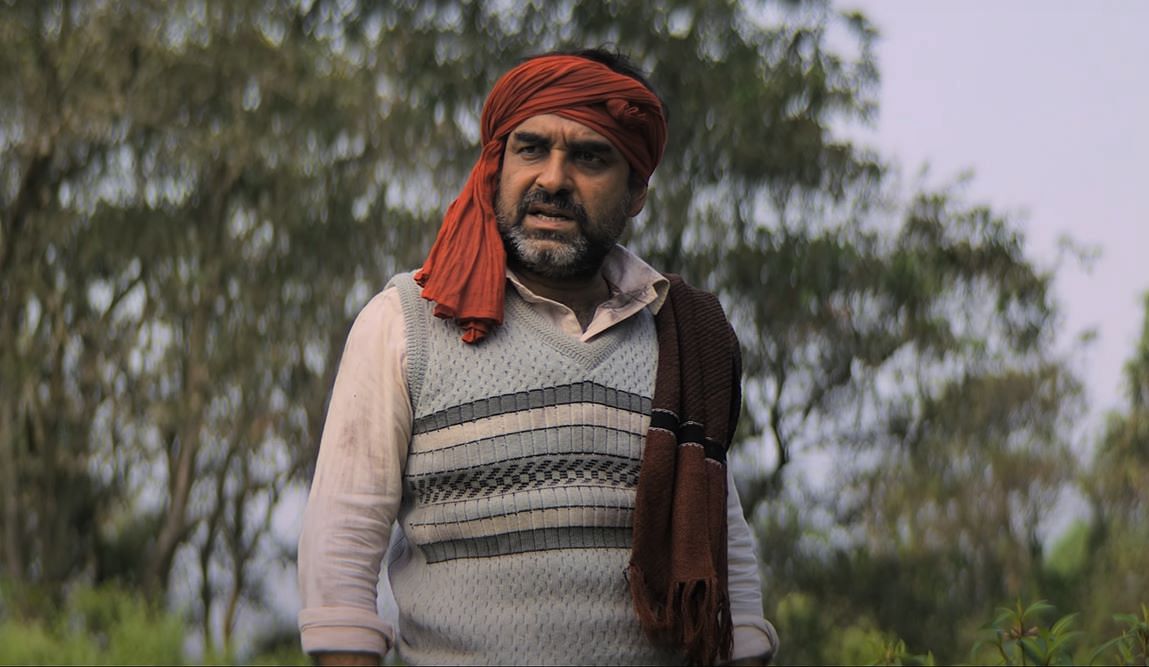