Salman Khan's upcoming movie 'Kabhi Eid Kabhi Diwali' has been in the news for the longest time now. With every passing day, the audience's curiosity to know more about film's developments is giving rise to new speculations from unknown sources.

According to latest media reports, actress Shweta Tiwari's daughter Palak Tiwari has joined the cast of the film.

A report in ETimes stated that Palak has been handpicked by Salman himself and she will be seen opposite Jassie Gill in 'Kabhi Eid Kabhi Diwali'. Palak also reportedly has an amazing track in the film and has already joined the shoot.

However, Palak has not confirmed this development yet. Also, it was earlier reported that actress and 'Bigg Boss 13' fame Shehnaaz Gill will be paired opposite Jassie Gill in the film. 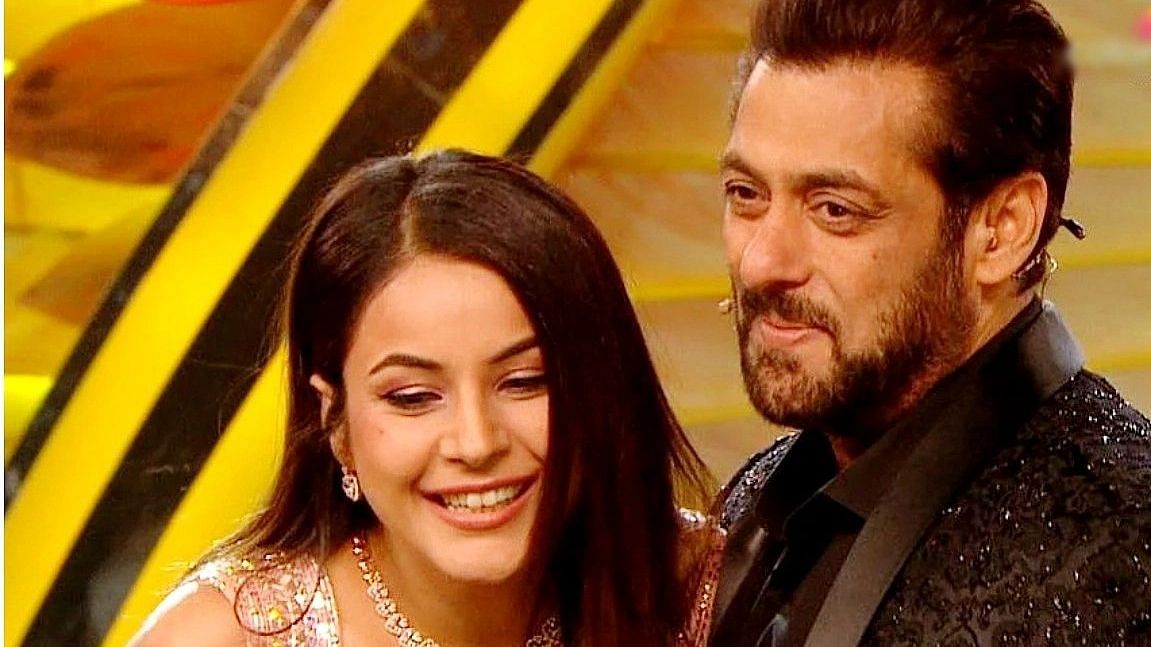 It may be mentioned that Palak rose to fame with her music video 'Bijlee Bijlee' with Harrdy Sandhu. She has impressed the audience with her style and dancing skills. Palak also worked as an assistant director on the sets of Salman and Aayush's film 'Antim: The Final Truth'. 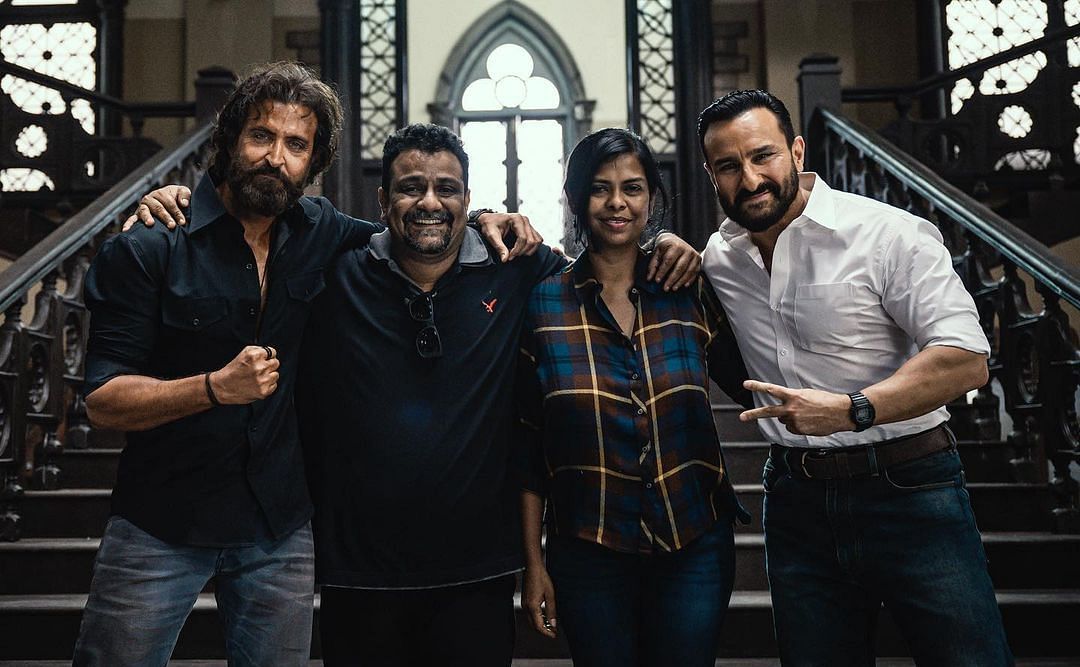