Filmmaker Karan Johar, who is all set for the release of his next home production 'Jug Jugg Jeeyo', has been accused by Pakistani politician and singer Abrar Ul Haq of stealing his song “Nach Punjaban”.

The song in question can be heard in the film's trailer which was released on Sunday. He tweeted, "I have not sold my song “Nach Punjaban” to any Indian movie and reserve the rights to go to court to claim damages. Producers like @karanjohar should not use copy songs. This is my 6th song being copied which will not be allowed at all. @DharmaMovies @karanjohar.”

"Song “Nach Punjaban” has not been licensed to any one. If someone is claiming it , then produce the agreement. I will be taking legal action," he added in a subsequent tweet.

'Jug Jugg Jeeyo' features Neetu Kapoor, Anil Kapoor, Varun Dhawan and Kiara Advani. Going by the trailer, it seems the movie deals with the complexities of relationships sprinkled with a high dose of laughter.

The trailer video begins with Kiara Advani and Varun Dhawan celebrating their wedding, but things take an unexpected turn when they decide to divorce but keep their decision a secret from their families.

YouTuber Prajakta Koli and Manish Paul will also be seen in the film. It is slated to hit the screens on June 24.

Read Also
Kiara Advani REACTS to question on marriage plans: 'I am well-settled' 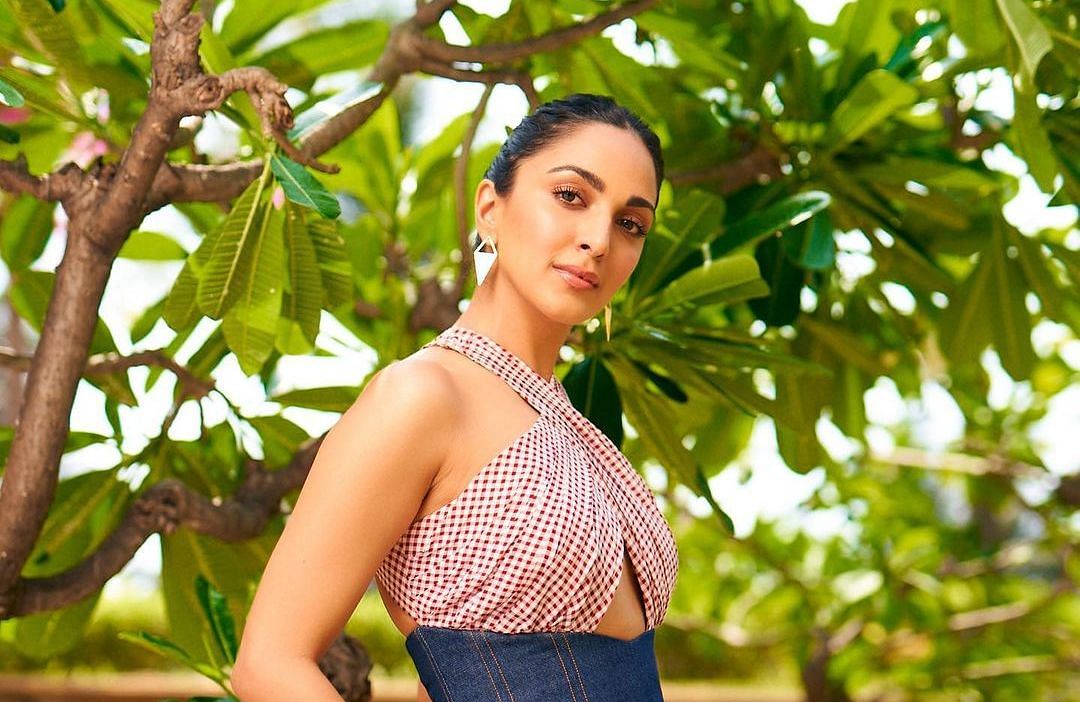