Indian model Paula named Khan for “talking dirty, trying to touch, and asking to strip in front of him,” for a role in the film ‘Housefull’.

In 2018, the MeToo movement gained momentum in India after former Miss India Tanushree Dutta accused veteran actor Nana Patekar of harassment. Following this, there were scores of women who shared their ordeal calling out sexual misconduct in their line of work.

Filmmaker Sajid Khan, who earlier came under the scanner after three women accused him of sexual harassment, has now been named by Indian model Paula for “talking dirty, trying to touch, and asking to strip in front of him,” for a role in the film ‘Housefull’.

She penned a note on Instagram stating, "When #MeToo movement started, a lot of people spoke about Sajid Khan but I did not dare to because like every other actor who has no godfather and had to earn for a family, I kept quiet. Now I don't have my parents with me. I'm earning for myself. I can dare to tell that I have been harassed by Sajid Khan at the age of 17."

She added, "He spoke dirty to me. He tried to touch me. He even told me to strip in front of him just to get a role in his upcoming Housefull movie."

Paula went on to write how people like Sajid should be behind bars, not just for casting but also manipulating and stealing one’s dreams.

🙏🏼 Before democracy dies and there is no freedom of speech anymore I thought I should speak !

As the post spread on social media like wildfire, scores of netizens slammed Khan for his actions. Many even asked Bollywood to speak up and take a stand against the filmmaker.

One user wrote, "But our beloved Bollywood will not say "smash patriarchy" for this ofc."

"Smash patriarchy gang is smoking weed in solidarity with Rhea," added another. For those unversed, in 2018, a senior female journalist accused Sajid of forcibly kissing her and putting his tongue down her throat. Following this, aspiring actress and then assistant director of Khan, Saloni Chopra also shared in her blog about the filmmaker, in which she explained how he tried to harass her. Besides the trio, 'Lipstick Under My Burkha' actress Ahana Kumra also alleged that though Khan did not touch her, he had asked her inappropriate questions when she met him regarding work.

Sajid has been MIA ever since the MeToo allegations surfaced. Back in 2019, he was asked to step down from the film ‘Housefull 4’ which starred Akshay Kumar, Bobby Deol, Chunky Panday, Johnny Lever, Riteish Deshmukh, Kriti Sanon, Pooja Hegde and Kriti Kharbanda. 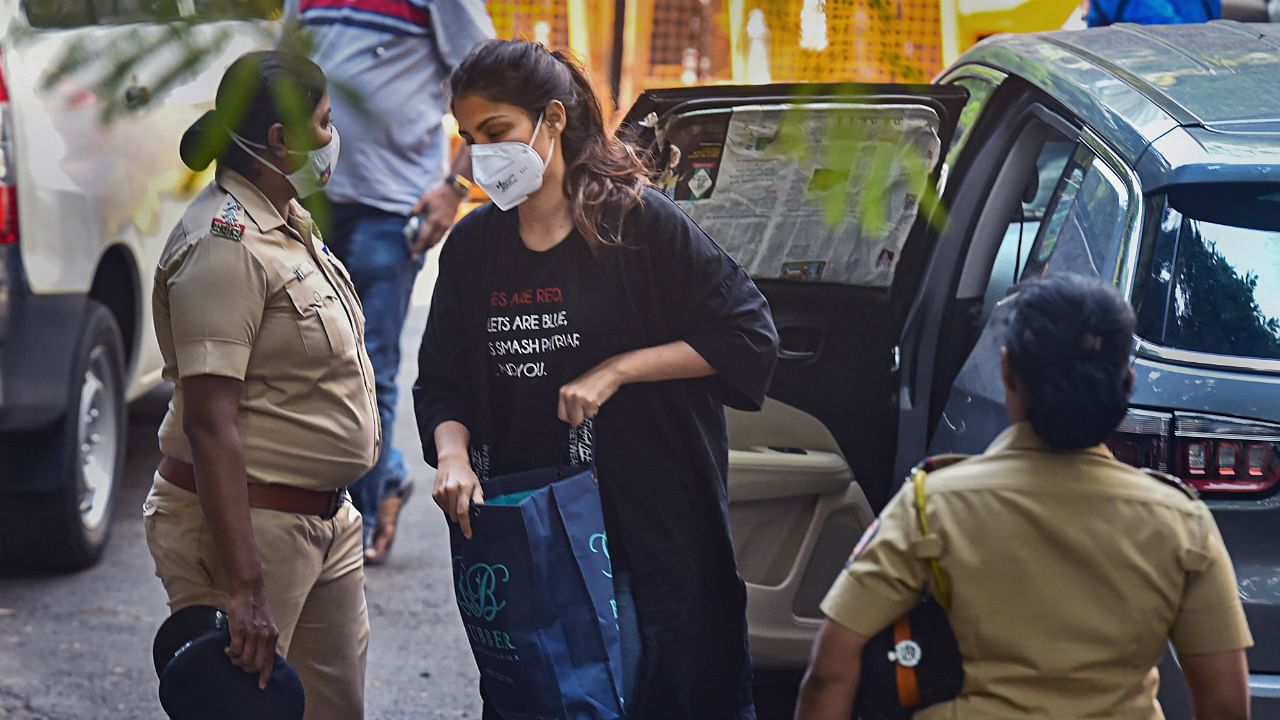