Sonal Chauhan fans are in for a treat as they get to see their favourite actress on the silver screen.

Akkineni Nagarjuna’s ‘The Ghost’ is a much-anticipated film ever since its announcement. Earlier it was said that actress Jacqueline Fernandez was cast for the film. However, word on the block is that the talented Sonal Chauhan will be playing the lead opposite Nagarjuna instead of Jacqueline.

That’s right, Sonal Chauhan fans are in for a treat as they get to see their favourite actress on the silver screen.

A source close to the film said “Makers felt Sonal Chauhan was the best fit for the lead role opposite Nagarjuna in The Ghost. They felt both the actors Sonal and Nagarjuna would make for a fine on-screen pair and that’s when they approached her. The two are definitely going to portray some great chemistry in the film.”

Initially, Kajal Agarwal was supposed to play the lead. However, she walked out of the project as she is expecting her first baby.

Then makers got Jacqueline Fernandez on board, but later she exited the project due to unknown reasons.

Sonal made her Bollywood debut in 2007 with the Himesh Reshammiya's "Aap Kaa Surroor". She was seen alongside actor Emraan Hashmi in the film "Jannat" as well, and has been part of regional films. She featured in the Telugu films "Pandaga Chesko", "Sher", "Dictator" and "Ruler", and the Tamil film "Inji Iduppazhagi". 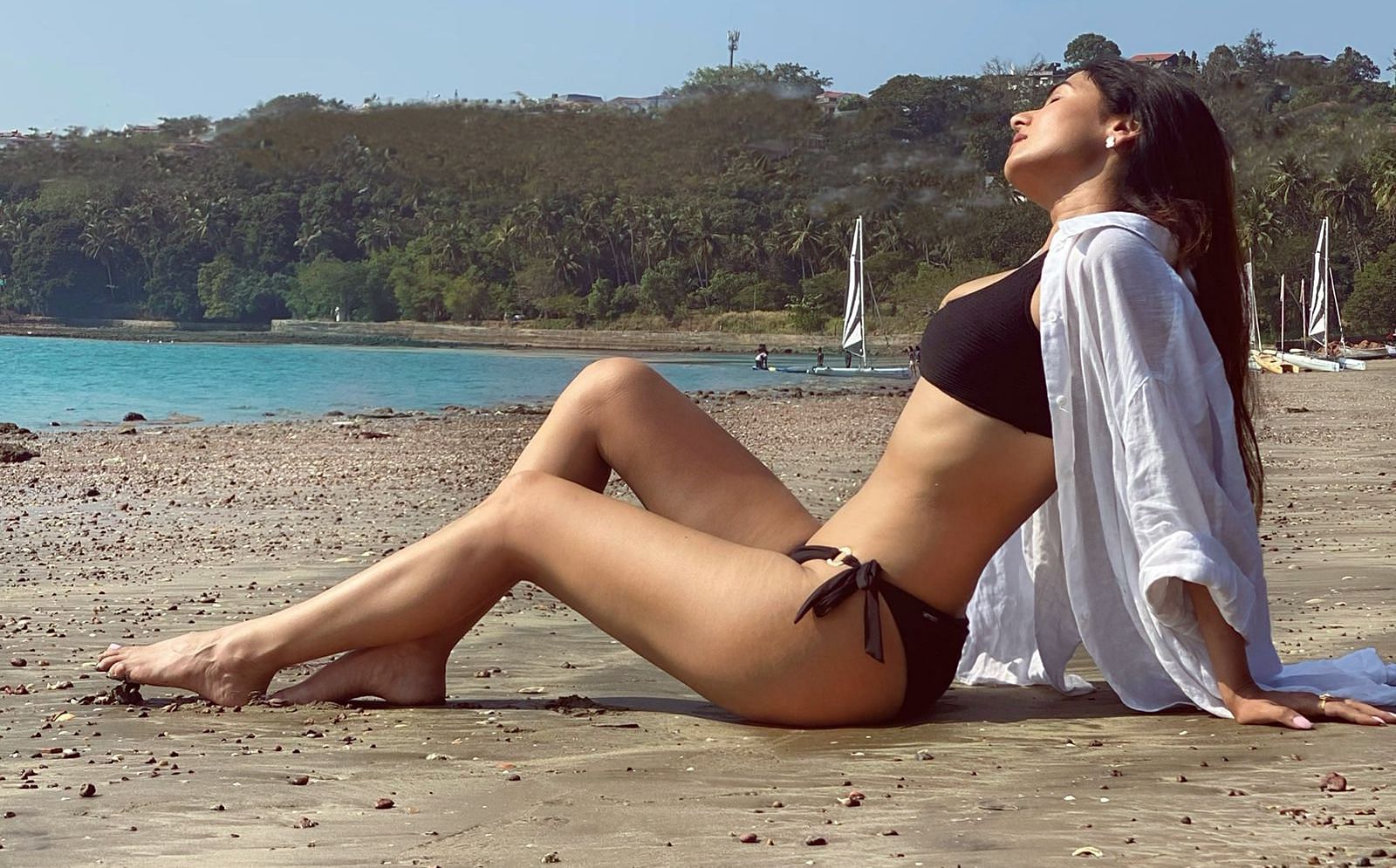