'No need to be scared': Kangana Ranaut extends support to Kartik Aaryan amid 'Dostana 2' recasting

Karan Johar's Dharma productions on Friday announced that they will be recasting "Dostana 2", starring Kartik Aaryan, due to "professional circumstances". Actress Kangana Ranaut, who has a long-standing beef with Karan Johar, took to Twitter and extended her support towards Kartik Aaryan.

She wrote, "Kartik has come this far on his own, on his own he will continue to do so, only request to papa jo and his nepo gang club is please leave him alone like Shushant don’t go after him... Leave him alone you vultures, get lost chindi nepos...Kartik no need to be scared of these chillars.... after doing nasty articles and releasing announcements blaming only your attitude for fall out this moron wants to maintain dignified silence. They spread same stories of drug addiction and unprofessional behaviour for SSR also."

"Know that we are with you, the one who did not make you can’t break you either, today you must be feeling lonely and targeted from all corners. No need to feel so, everyone knows this drama queen JO, you will do very well dear, trust your instincts and be disciplined. much love," she added in a subsequent tweet.

Reports about Aaryan being replaced were doing the rounds on social media since Friday morning.

As per unconfirmed reports, differences reportedly emerged between the makers and the actor, and Dharma Productions have decided not to collaborate with the actor in future. According to unauthenticated sources, the makers have lost around Rs 20 crore with Kartik's exit, as 20 days of shoot were already completed and these will have to be re-shot with a new actor. 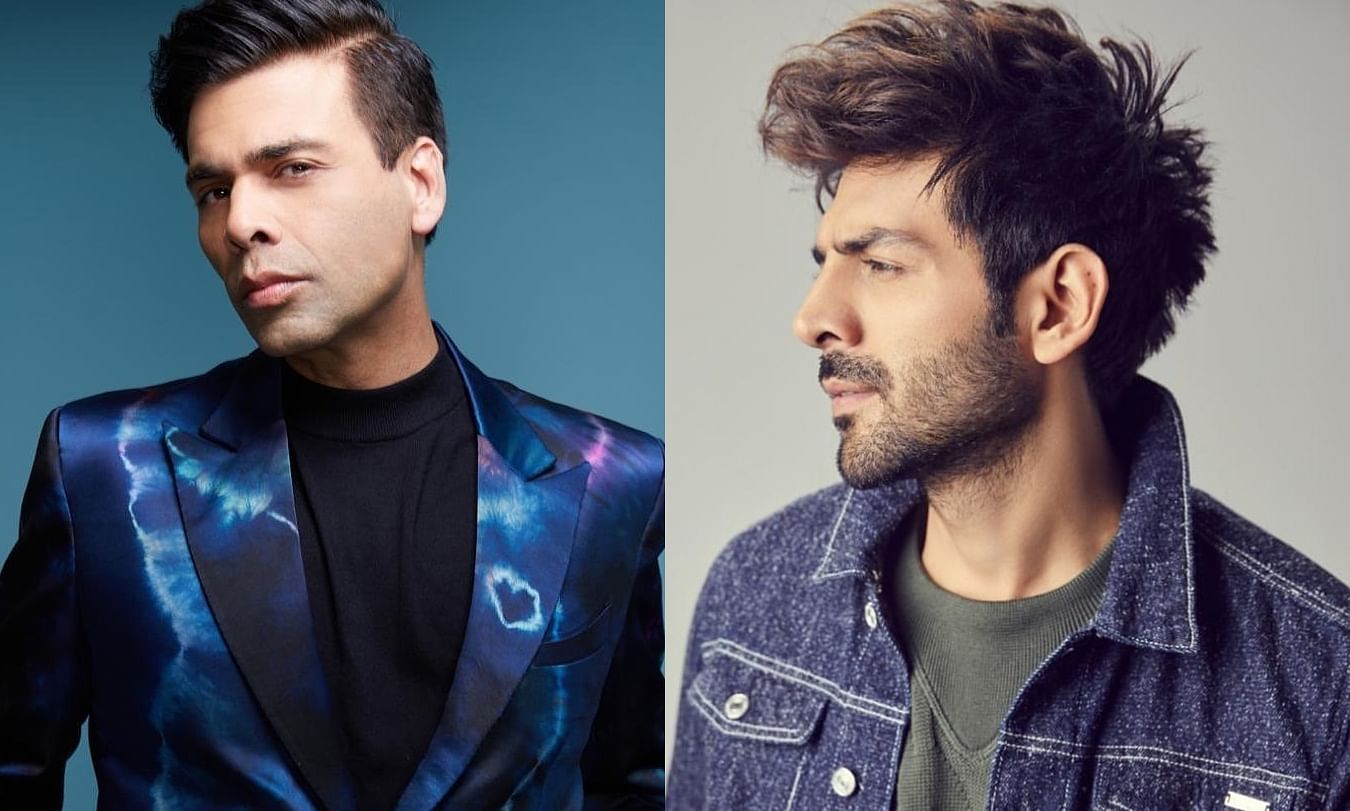