It is based on the book by Dominique Lapierre and Larry Collins.

The partition of India was one of the most pivotal events in the Indian subcontinent's history. Bringing alive the defining moments from the period, StudioNext and Emmay Entertainment (Monisha Advani, Madhu Bhojwani and Nikkhil Advani) come together to co-produce a web-series ‘Freedom at Midnight’.

Based on the book by Dominique Lapierre and Larry Collins, ‘Freedom at Midnight’ is an epic political thriller-drama that highlights several incidents from the year of India’s independence and interconnected stories about crucial events and personalities who played a significant role in writing the country’s history as we know today. With Nikkhil Advani as the show runner, the story has been penned by Abhinandan Gupta, Adwitiya Kareng Das and Gundeep Kaur.

The show will exclusively stream on SonyLIV. 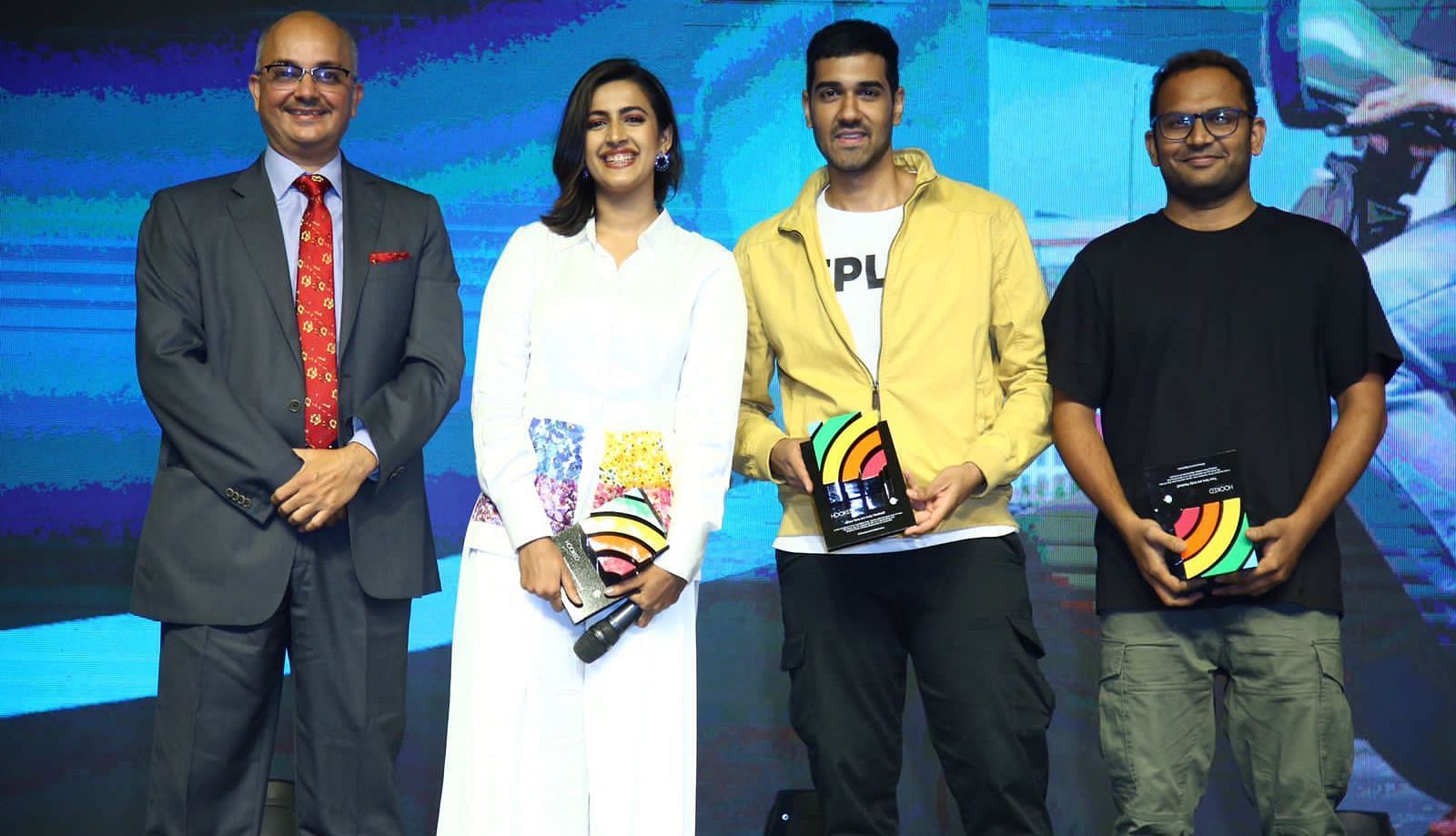 Nikkhil Advani says, “The year 1947 has been etched in India’s history as the year that shaped its fate. A riveting, emotional tale of an incident that altered the course of the nation, ‘Freedom at Midnight’ is an attempt to bring to Indians the whole truth about the events that led us to our freedom - the courage, and the hope instilled in people by the personages who gave us the new India. This is a story every Indian should know, and I feel honoured to be able to tell it along with my partners, Monisha and Madhu, and the team of writers, along with StudioNext."

Danish Khan, Head - Sony Entertainment Television, Sony LIV & StudioNext, adds, “India has many landmark stories that are untold and ‘Freedom at Midnight’ is one such authentic narrative of the country’s struggle and success for independence."