'Nikamma' will release on June 17.

They launched the poster on the sets of a reality show.

The poster gives the audience an insight into what they can expect from the film. Abhimanyu can be seen sandwiched between Shilpa, who plays her 'bhabhi' in the film, and Shirley Setia, who plays the love of his life. The trailer of 'Nikamma' was dropped a few days ago and it received a roaring response from the masses. Not just that, but the title track of the film has also emerged to be a hit among the audience within days of its release.

Packed with elements of action, comedy, romance and drama in perfect proportions, the film promises to be a blockbuster entertainer.

'Nikamma' is directed by Sabbir Khan and produced by Sony Pictures International Productions. 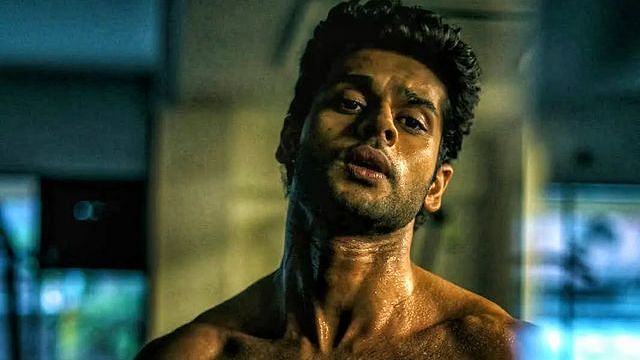