Making their time memorable on ‘Dance Deewane Juniors’, the young talents put up some jaw-dropping performances that leaves them impressed

The 'deewangi' will go soaring this weekend on COLORS' ‘Dance Deewane Juniors’ as the star cast of 'Nikamma' will grace the stage with their charming presence.

Viewers will witness Bollywood actress Shilpa Shetty shake a leg with the contestants and judges Neetu Kapoor, Nora Fatehi and Marzi Pestonji to her hit songs while the juniors stun her with their incredible performances.

The evening starts with a bang as the cast of the upcoming film ‘Nikamma’ featuring Shilpa Shetty Kundra, Abhimanyu Dasani and Shirley Sethia make a stylish entry on stage and unveil a new poster of their film on the show, along with sharing a glimpse of their exciting new song “Killer” for the first time.

Making their time memorable on ‘Dance Deewane Juniors’, the young talents put up some jaw-dropping performances that leaves them impressed.

The show stealer will be ‘C-Company group’ from Gang Pratik who will be seen performing on Shilpa’s hit song ‘Dhadkan’ and their performance, will make Shilpa reminisce her early old good days of Bollywood.

Shilpa praises their act saying, “It was a well-choreographed performance. The act communicated a very crucial message of respecting your pets which is remarkable. It was a brilliant performance.”

This episode also brings another beautiful moment as the judges Neetu Kapoor, Nora Fatehi and Marzi Pestonji plan a special surprise for contestant Runjhuna’s brother Niyom, who has been rooting for his sister since the very beginning.

Knowing about his partial vision impairment caused by a neurological condition, they gift him a pair of glasses that will help him see better. Making it even more momentous, Shilpa Shetty grooves with him on ‘Ek Zindagi’, that ends up bringing a big smile on the little boy’s face. 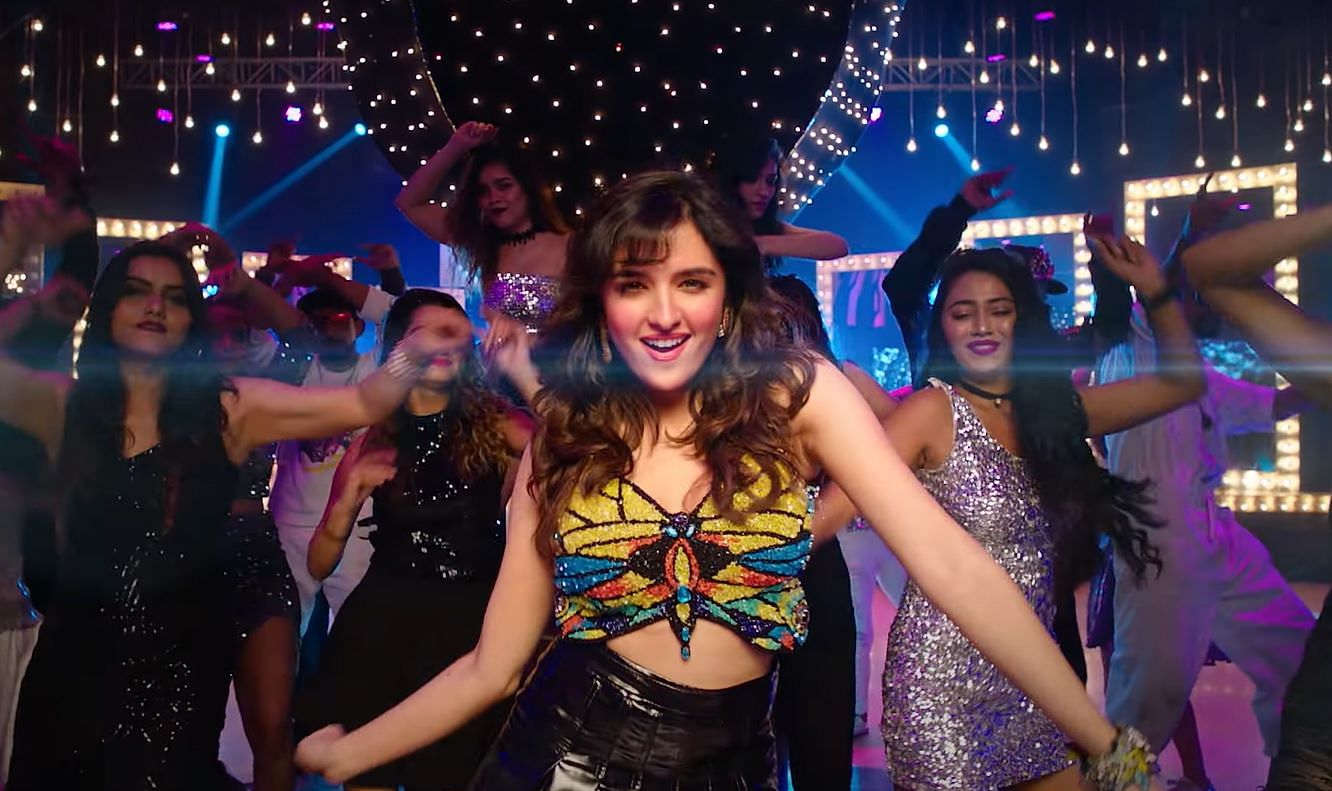