Esha Gupta is all set to star in web series 'Invisible Woman' where she will be seen opposite Suniel Shetty.

Bollywood actress Esha Gupta has time and again set tongues wagging with her bold photoshoot that ends up being shared on Instagram.

After posing topless multiple times on the photo-sharing platform, the ‘Rustom’ actress bared it all as she lay flat on her stomach while being photographed in bed.

She captioned the daring frame as, “The Photograph.”

Scores of netizens hoped on the comments section, with many calling the photographer “lucky.” 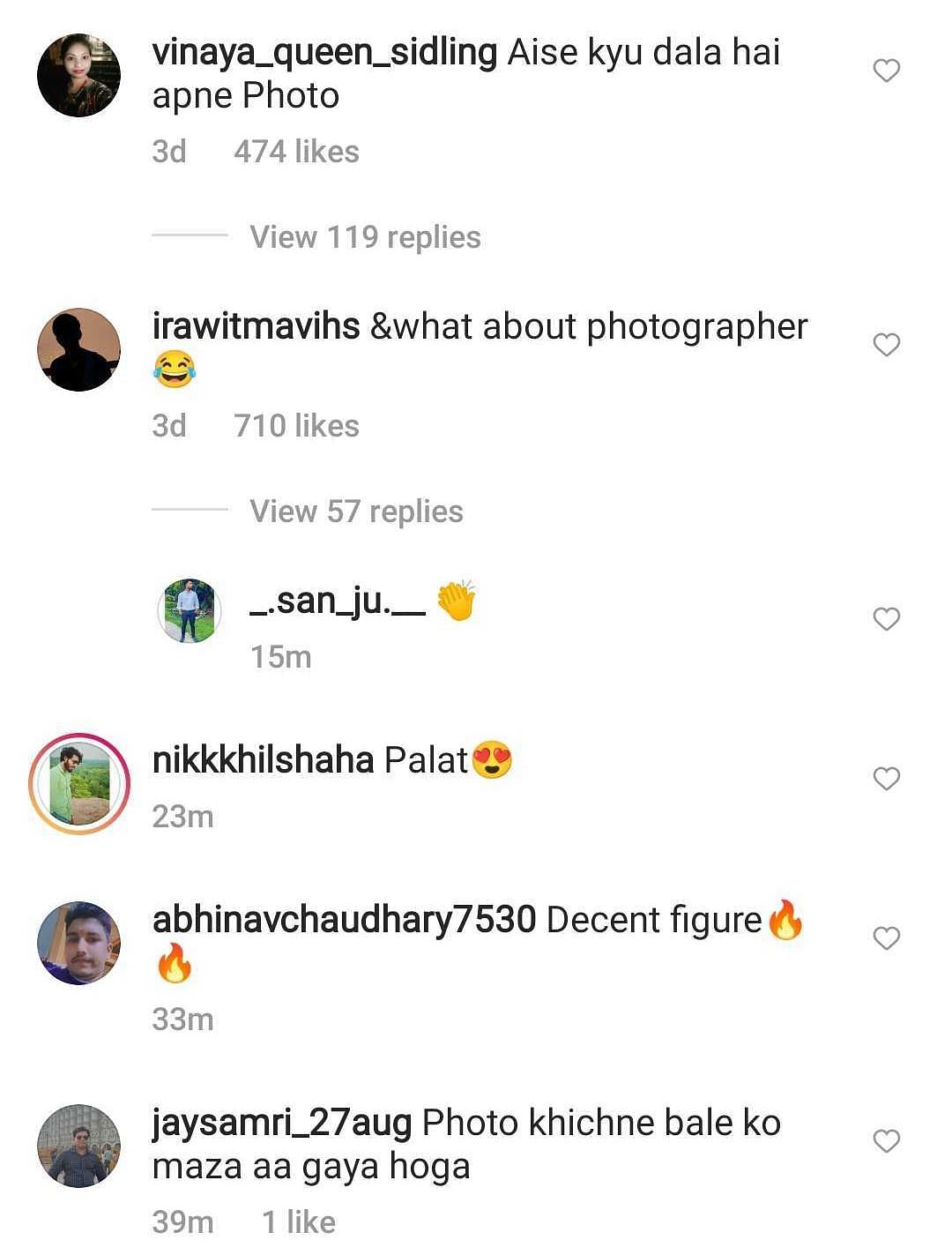 Recently, in an interview with Hindustan Times, Esha opened up on being slut-shamed for her social media posts and said that she is mature and doesn’t react to the trolls anymore.

She said that it is gender bias as many male actors put up shirtless pictures.

"Why not ask them to cover up? People look at them and go, 'Waah bhai, kya body hai'!", Esha said.

The actress also expressed her exasperation over people who hold women responsible for promoting rape with their outfit choices. She said that it is their mentality that has to be blamed and a woman’s clothes making people think about rape is 'problematic'.

Talking about the same, Esha says, "Not long ago, the writing of our films was such that women were restricted to either goody-two-shoes or oomph vamps. I felt so constricted for a few years. With OTT giving movies a healthy competition, the general writing of stories has evolved. I am getting an array of parts, some of which makes me wonder if I can pull it off. That's really what actors should feel when they get a script."