Kiara wore her hair in a half-done pony tail and completed the look with dewy makeup.

Bollywood actress Kiara Advani was a stunner at a red-carpet event. The ‘Shershaah’ actress turned heads as she arrived in a sheer olive gown with a thigh-high slit.

She wore her hair in a half-done pony tail and completed the look with dewy makeup. As pictures and videos of the actress surfaced online, many lauded her for her toned bod and amping up the style game for the evening. 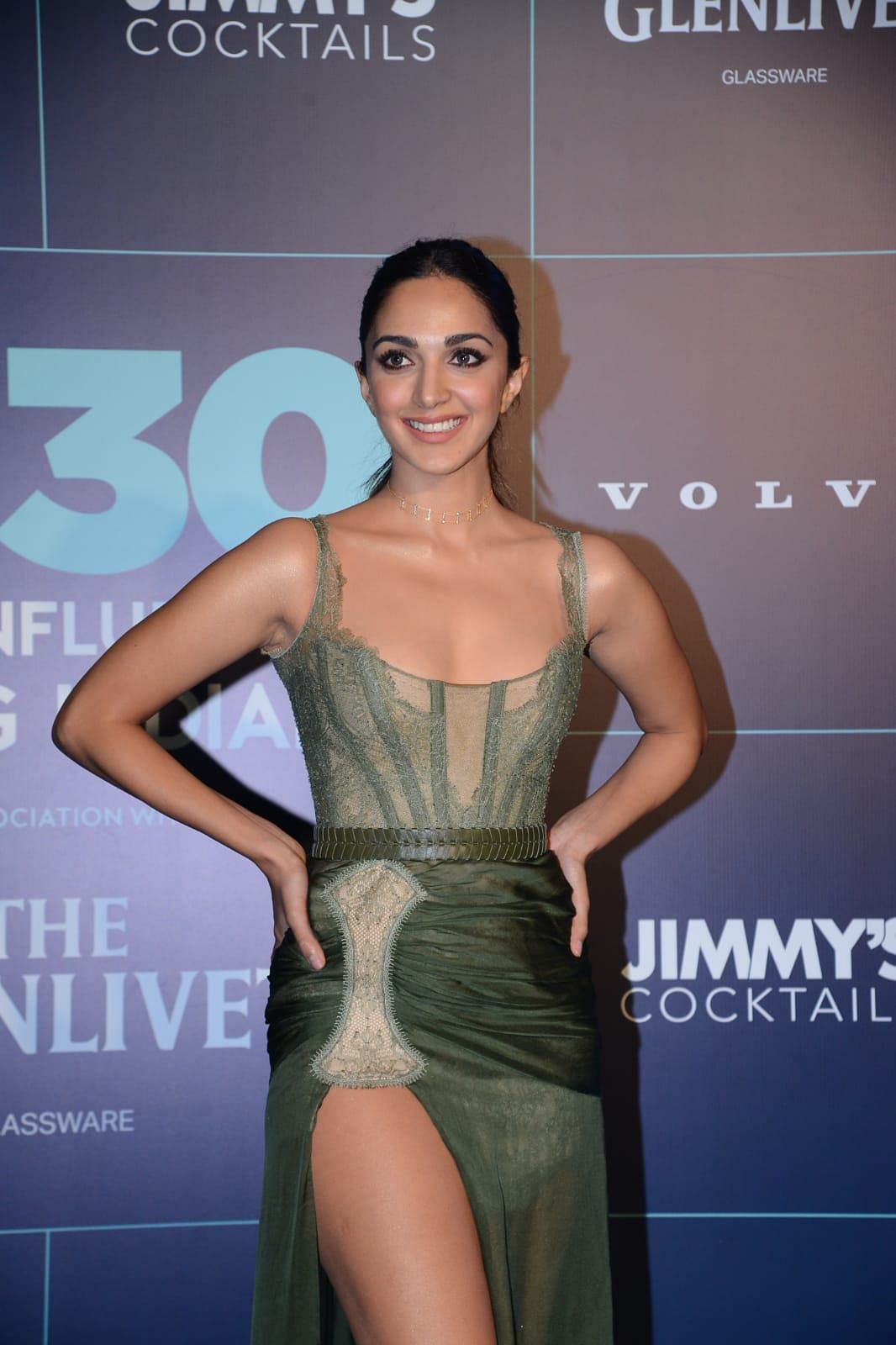 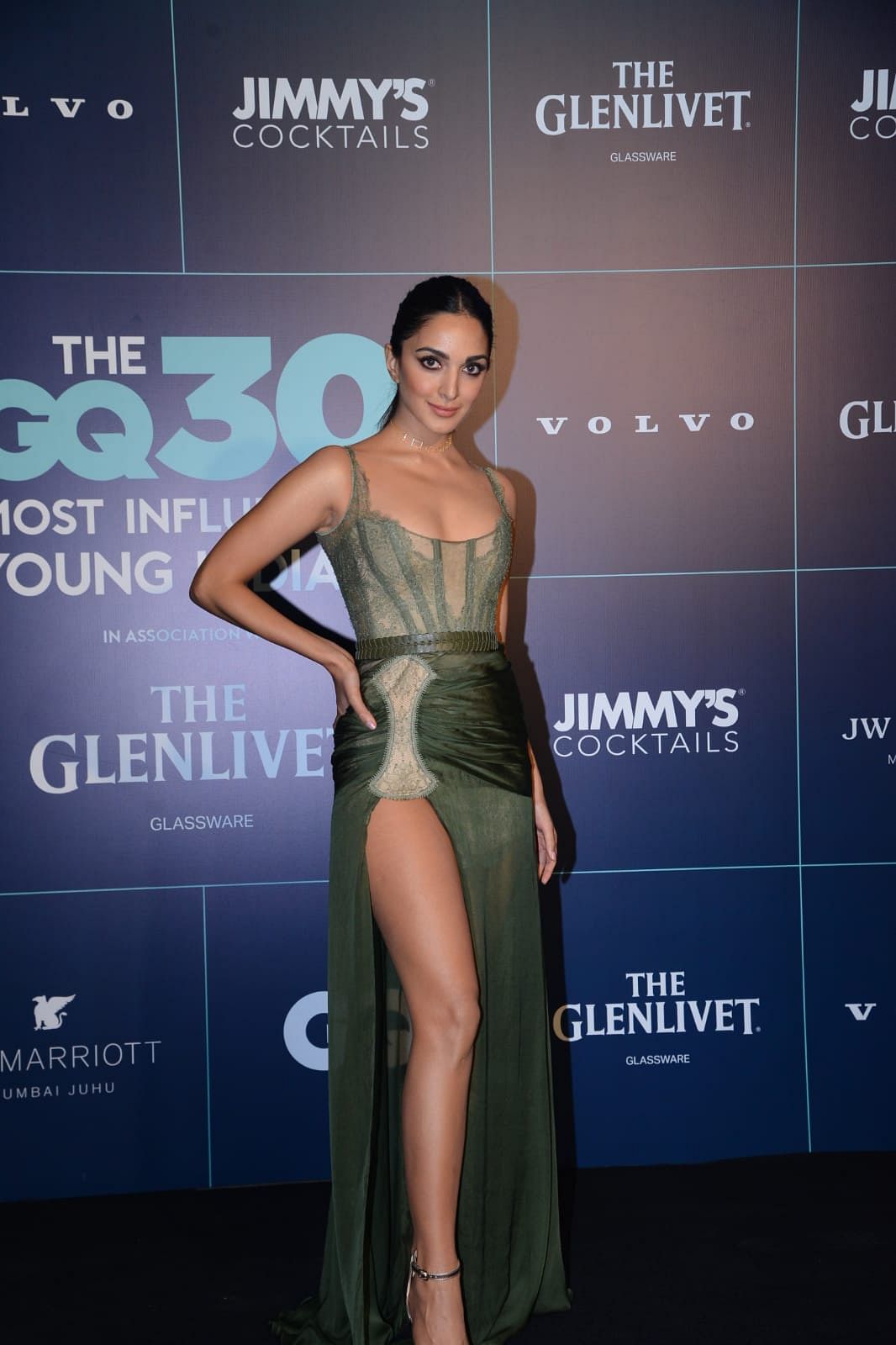 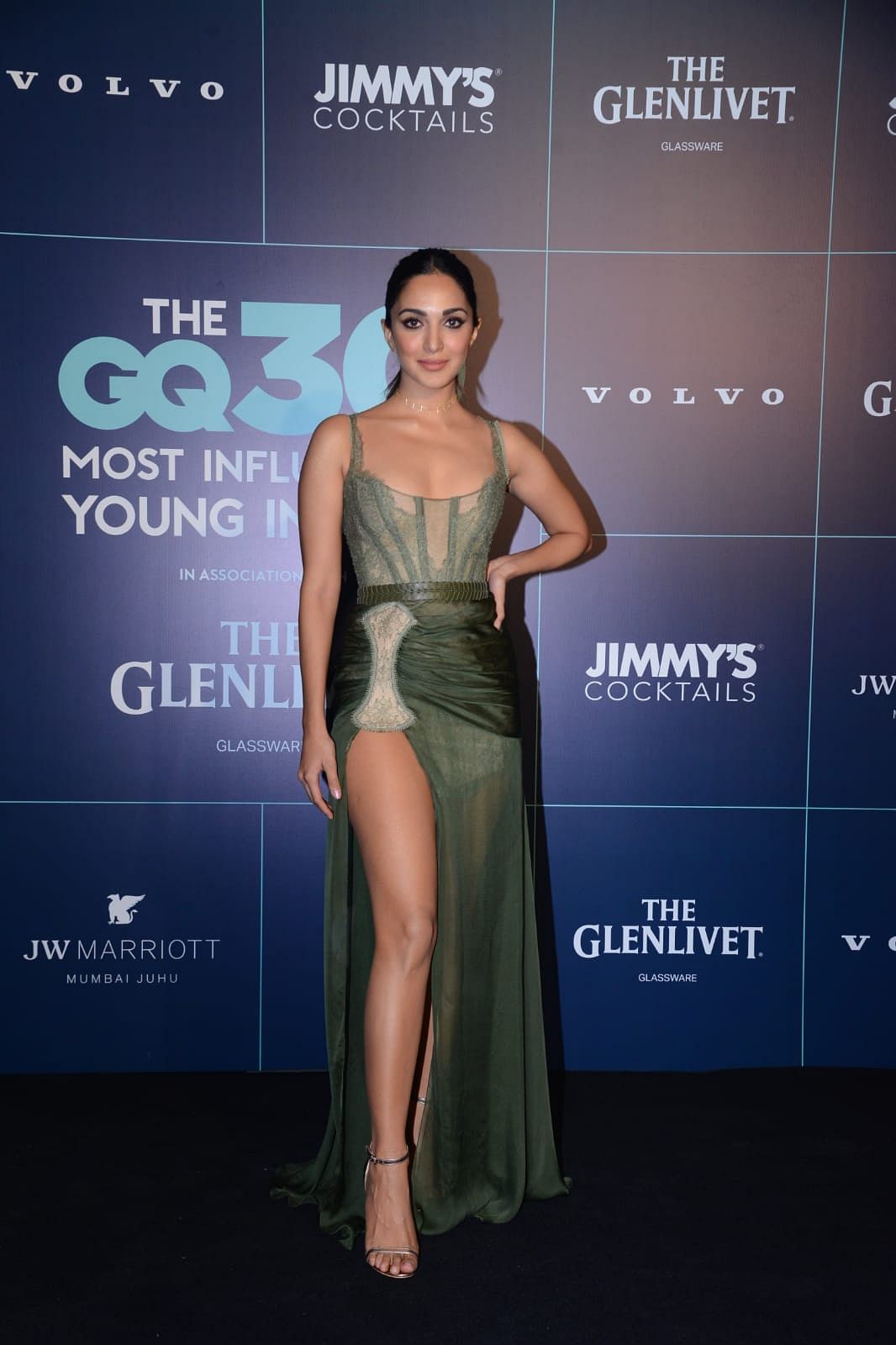 However, a section of netizens trolled the actress for having a ‘sanitary pad’ on her dress. Meanwhile on work front, Kiara will next be seen in 'Bhool Bhulaiyaa 2' alongside Kartik Aaryan and Tabu. The film is all set to hit the silver screens on May 20.

Helmed by Anees Bazmee, the horror comedy is a standalone sequel to Akshay Kumar and Vidya Balan's iconic 'Bhool Bhulaiyaa', which released in 2007.

Apart from this, Kiara will also be seen in the film 'Jug Jugg Jeeyo' alongside Varun Dhawan.

The film also stars Anil Kapoor, Neetu Kapoor, Maniesh Paul and Prajakta Koli in lead roles and is slated to hit the theatres on June 24, 2022.

Kiara also has filmmaker Shankar's next directorial starring Ram Charan. The film marks the second collaboration of the two actors after the Telugu actioner 'Vinaya Vidheya Rama', which had released in 2019.

She will also feature alongside Vicky Kaushal and Bhumi Pednekar in 'Govinda Naam Mera'.