Neetu Kapoor birthday special: The woman who stood like a rock beside Rishi through thick and thin

Neetu has been mourning the loss of her husband Rishi Kapoor, who passed away on April 30 after a two-year battle with leukemia.

Neetu Kapoor birthday special: The woman who stood like a rock beside Rishi through thick and thin | Instagram

Rishi and Neetu Kapoor were married for 40 years. They tied the knot on January 22, 1980. In 2015, Rishi spoke on “The Anupam Kher Show – Kucch Bhi Ho Sakta Hai”, about how he met his wife Neetu on the sets of their 1974 film “Zehreela Insaan” and how he fell in love with her.

“I remember I had an argument with my girlfriend at the time and I was very heartbroken. Trying to win her back, I had taken Neetu’s help in writing telegrams to my girlfriend while the two of us were shooting for ‘Zehreela Insaan’,” Rishi said.

“As time passed, I began to realise that Neetu is the one for me as I began to miss her when I had gone to Europe for a shoot. Ironically, I sent her a telegram from Europe to Kashmir saying that I was thinking of her,” he added. 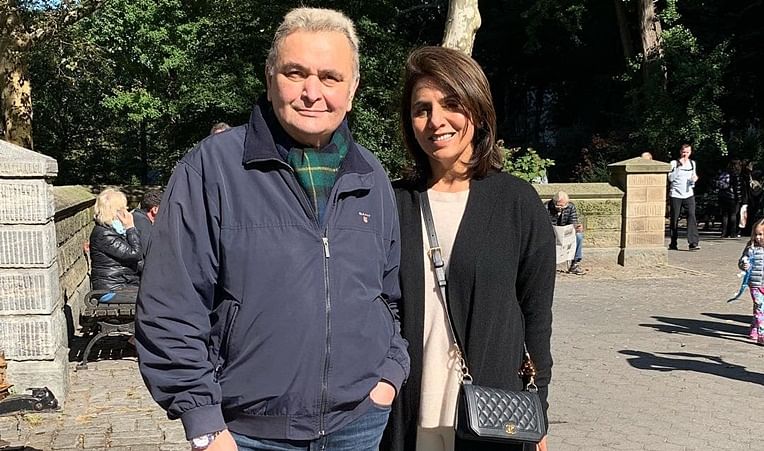 Neetu and Rishi got married in 1980. After their marriage, the two have co-starred in films like "Love Aaj Kal", "Do Dooni Chaar" and "Besharam".

In 2018, Rishi Kapoor was diagnosed with cancer for the first time, following which the actor was in New York for nearly a year to undergo treatment. During those 11 months, while Rishi’s children - Ranbir Kapoor and Riddhima - kept visiting him from time to time, Neetu Kapoor stood like a rock beside him as he fought the battle with cancer. Rishi had even said that Neetu had been his support system and that it would have been really difficult for him to survive without her.

In an interview as Rishi opened up about his battle with the grave illness, he had said that it’s his wife of 39 years whom he is specially thankful to. "Neetu has stood by me like a rock. Otherwise, I am too difficult a person to handle as far as food and drink are concerned," he said.

Read Also
Neetu stood by me like a rock; Ranbir, Riddhima shouldered my problems: Rishi Kapoor reveals he is... 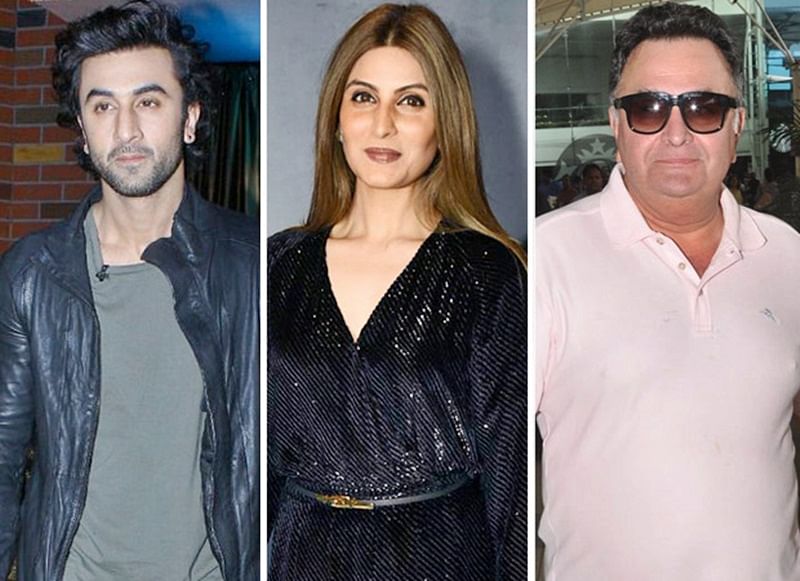 The favourite couple of Indian cinema, who had been married for four decades, stuck with each other through thick and thin. It was Neetu's strength, resilience and positive attitude that won hearts. Neetu Kapoor, who was quite active on Instagram during their time in the Big Apple, kept sharing pictures from their huddles. HomeEntertainmentBollywoodNeetu Kapoor birthday special: The woman who stood like a rock beside Rishi through thick and thin