NCB to investigate Karan Johar's party video where Deepika, Ranbir, Vicky were accused of being in a ‘drugged state': Report

The NCB will be investigating an old video from Karan Johar’s party, held in October 2019.

Bollywood actress Rhea Chakraborty, who has been arrested for a drug related case linked to her boyfriend and late actor Sushant Singh Rajput’s death, revealed to the Narcotics Control Bureau (NCB), as many as 15 names of B-town personalities who consume drugs.

Now, as per an article by DNA, the NCB will be investigating an old video from Karan Johar’s party, held in October 2019, which was attended by Vicky Kaushal, Deepika Padukone, Shahid Kapoor, Ranbir Kapoor, Malaika Arora, Arjun Kapoor, Varun Dhawan, Zoya Akhtar, Ayan Mukerji, Mira Rajput, and Shakun Batra among others. 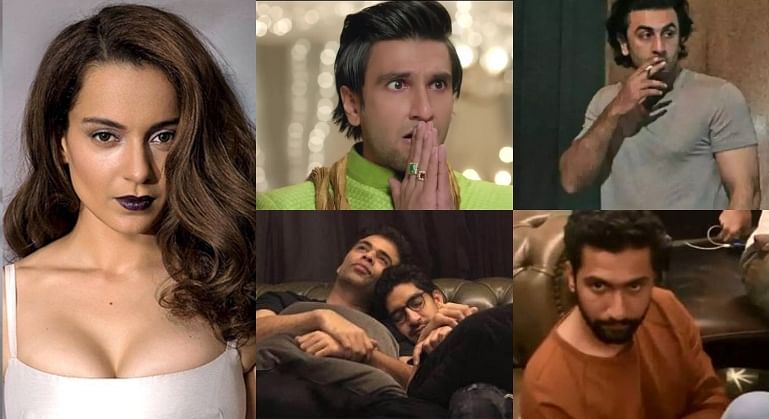 The video invited rumours across social media, that the stars were high on drugs. SAD (Shiromani Akali Dal) MLA Majinder Sirsa tweeted his views saying, “#UDTABollywood – Fiction Vs Reality Watch how the high and mighty of Bollywood proudly flaunt their drugged state!! I raise my voice against #DrugAbuse by these stars. RT if you too feel disgusted @shahidkapoor @deepikapadukone @arjunk26 @Varun_dvn @karanjohar vickykaushal09.”

The video garnered a lot of attention on the virtual platform. Quashing the rumours, Congress leader Milind Deora stated that no one was in a drugged state at the party. He went to say his wife was present at the party and the accuser should apologise for spreading such rumours.

Responding to the allegations, Karan Johar had said that they were "baseless" and "ridiculous". It was an "easy night out", the filmmaker said, adding that his mother was also appalled reading about it.

The NCB began its investigation after the Enforcement Directorate (ED), which was probing money laundering charges, shared social media chats retrieved from Rhea Chakraborty's mobile phone hinting at use of banned drugs.

Rajput was found hanging in his residence in suburban Bandra on June 14.

Read Also
From Rhea Chakraborty to Karan Johar: 12 Bollywood bigwigs who have been linked with drugs 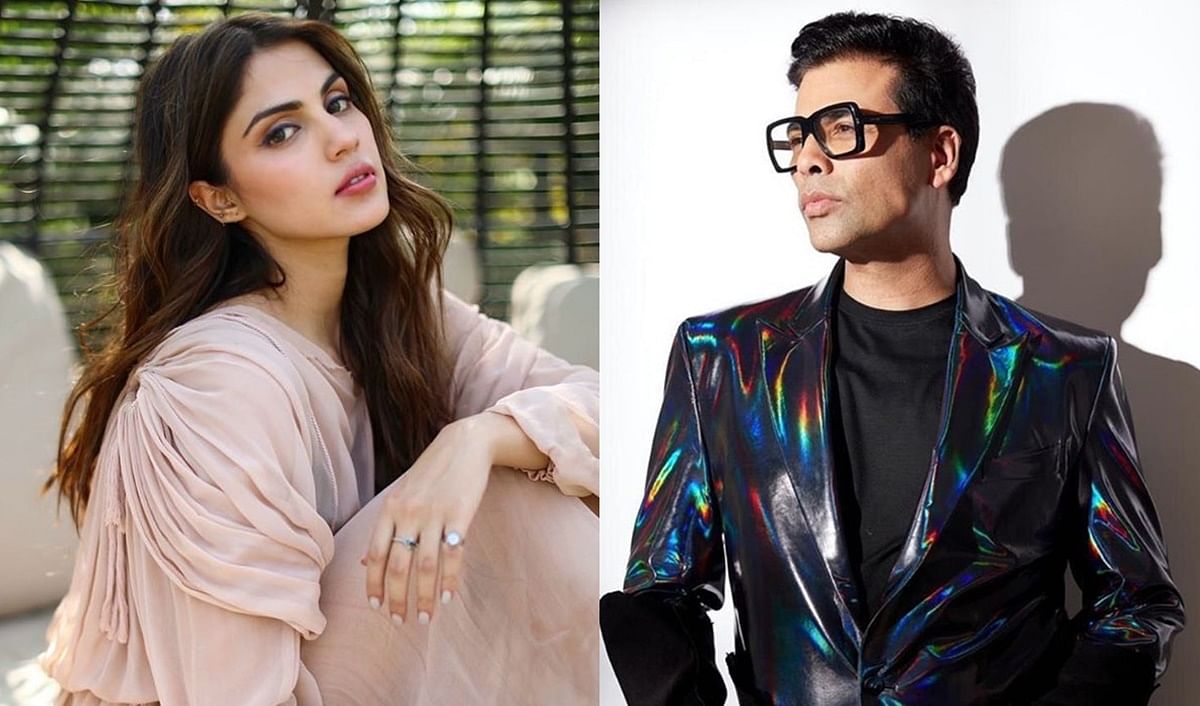 Read Also
Who are Rakul Preet Singh and Simone Khambatta – two other women named by Rhea Chakraborty in... 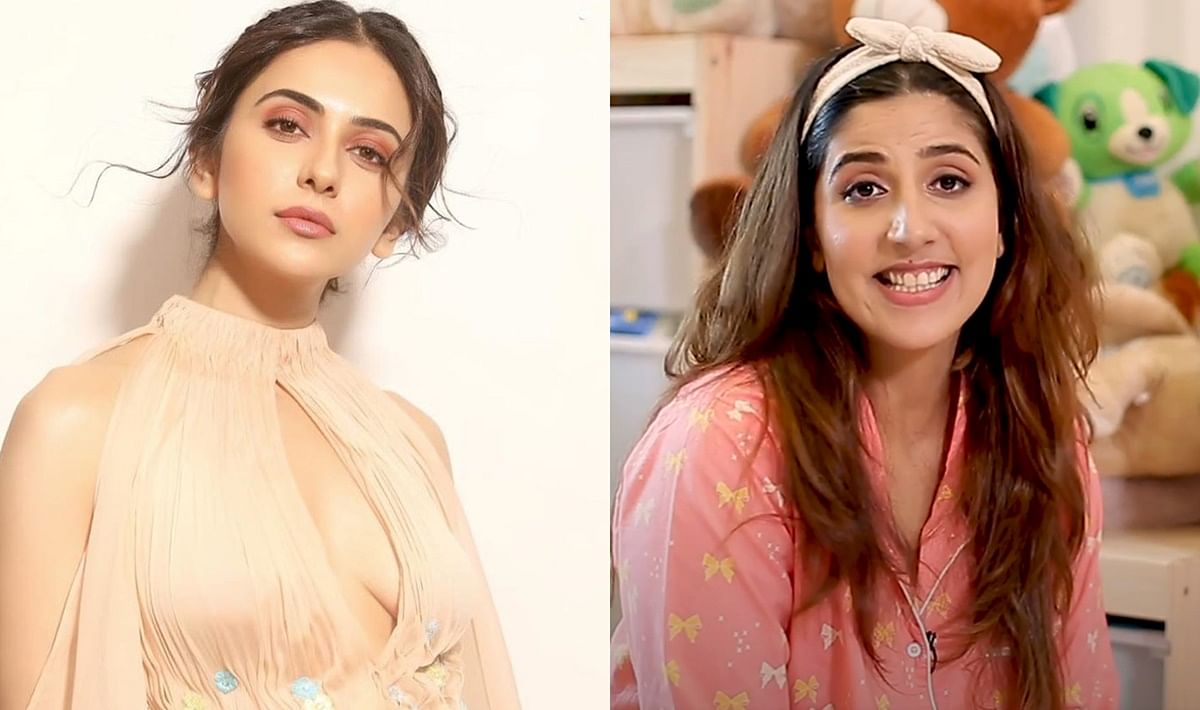 HomeEntertainmentBollywoodNCB to investigate Karan Johar's party video where Deepika, Ranbir, Vicky were accused of being in a ‘drugged state': Report