Nawazuddin will be next seen in Tiger Shroff's actioner 'Heropanti 2'.

Nawazuddin Siddiqui has been in Bollywood for a long time now, even though he tasted success only after several years of struggle. The actor, who was a side artist in a number of films, was also a part of the 1999 film 'Shool'.

In a recent interaction with Bollywood Bubble, Nawazuddin revealed that he was not paid for his role in 'Shool', even after being promised Rs 2,500.

In the film, he played the role of a waiter who takes the order from the leads Manoj Bajpayee and Raveena Tandon.

The actor said that he had taken up the role as he needed the money for survival, but the makers have not paid him the amount even after all these years. He added that when he failed to get his dues cleared, he came up with another idea. "I visited their office for 6-7 months for Rs 2,500. They wouldn't pay me but offered me food. So then I started visiting them at lunch time, and I did that for 1-1.5 months, so my money got settled like that," he shared.

It is to be mentioned that 'Shool' went on to win the National Film Award For Best Feature Film In Hindi. It was helmed by Eshwar Niwas.

Meanwhile, Nawazuddin will be next seen playing the antagonist Laila in Tiger Shroff's actioner 'Heropanti 2'. The film is set to release on April 29.

Read Also
'My downfall will begin the day...': Nawazuddin Siddiqui opens up on his Bollywood journey 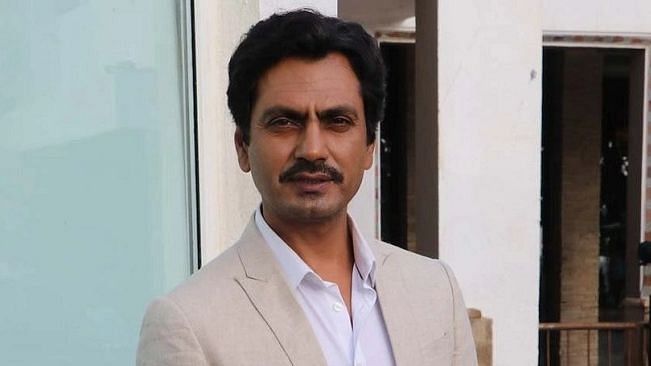