It is important for women to feel safe and secure while on this journey.

Becoming a mother is a beautiful and overwhelming thing. It is important for women to feel safe and secure while on this journey. Many mothers have had to go on the journey of motherhood during this Coronavirus pandemic and they have handled the situation gracefully.

Here are a few celebrities who embraced motherhood during the pandemic:

Gigi Hadid is an American model. In April 2020, Hadid publicly confirmed her pregnancy during an interview on The Tonight Show Starring Jimmy Fallon after rumours began to circulate in regards to her pregnancy. She and Zayn Malik welcomed a baby girl in September 2020.

Anushka Sharma is an Indian Actress and producer. She and her cricketer husband Virat Kohli welcomed a baby girl named Vamika on 11 January 2021. She announced the news of her pregnancy on Instagram on August 27, 2020 by sharing a picture of her baby bump with hubby Virat Kohli.

Katy Perry is an American singer, songwriter and television judge. She announced her pregnancy in her song 'Never worn white' by revealing her baby bump in the final four minutes of the song. She and Orlando Bloom welcomed a baby girl named Daisy on 26 August 2020.

Kareena Kapoor and Saif Ali Khan welcomed their second child in February 2021. In an official statement issued by Saif Ali Khan, he said, "We have been blessed with a baby boy. Mom and baby are safe and healthy.Thank you to our well wishers for their love and support."

Saif and Kareena are already parents to four-year-old son, Taimur.

"Sophie Turner and Joe Jonas are delighted to announce the birth of their baby," eonline.com had quoted a representative for the couple as saying. 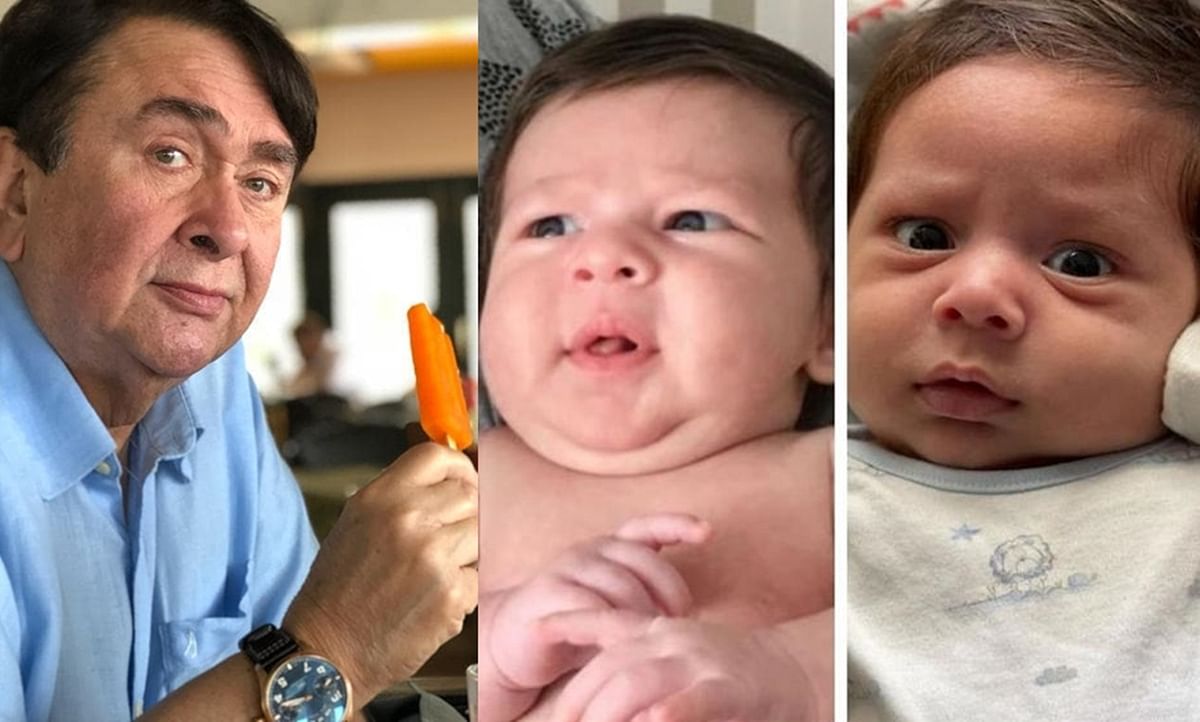