Advertisement
Home / Entertainment / Bollywood / 'My notes were rejected by Shakun Batra': Siddhant Chaturvedi on prepping for his character 'Zain' in 'Gehraiyaan'

'My notes were rejected by Shakun Batra': Siddhant Chaturvedi on prepping for his character 'Zain' in 'Gehraiyaan'

The recently released trailer of the film has already made the audience go crazy for its release.

An artist is always surrounded by thoughts and imagination about the character. The handsome hunk Siddhant Chaturvedi's character of Zain in his upcoming film 'Gehraiyaan' wasn't that easy to reach.

The recently released trailer of the film has already made the audience go crazy for its release. Many trials and errors and tough preparations were needed to build the character.

From writing notes to unfolding his way of romance, the actor had it all to get into the shoes of the character. Talking about his preparation for the character of Zain, Siddhant said to a leading daily, "I started by writing notes in a diary as Zain, and most of them were rejected by Shakun. That’s when I realized that having grown up on a diet of Bollywood romantic films. I was conditioned to see romance in a certain way.”

Seems like the actor is about to create a new face of romance on screen.

Moreover, it's necessary to understand and portray the character which is there in the mind of the director. The birth of a character first takes place in the imagination of the director, then actor is the one who lives it and nourishes it. The director introduced a different personality to Siddhant and pushed him beyond his imagination. He adds, "Shakun made me see beyond all the gloss and glamour. He showed me a mirror which was so human, intimate, and nuanced.” It would be exciting to see Siddhant depicting a different kind of romance on screen.

‘Gehraiyaan’ is an upcoming romantic drama film, which is scheduled to release on 11 February 2022, on Amazon Prime Videos. Directed by Shakun Batra, it will have Deepika Padukone, Siddhant Chaturvedi, Ananya Panday, and Dhairya Karwa in the leads. 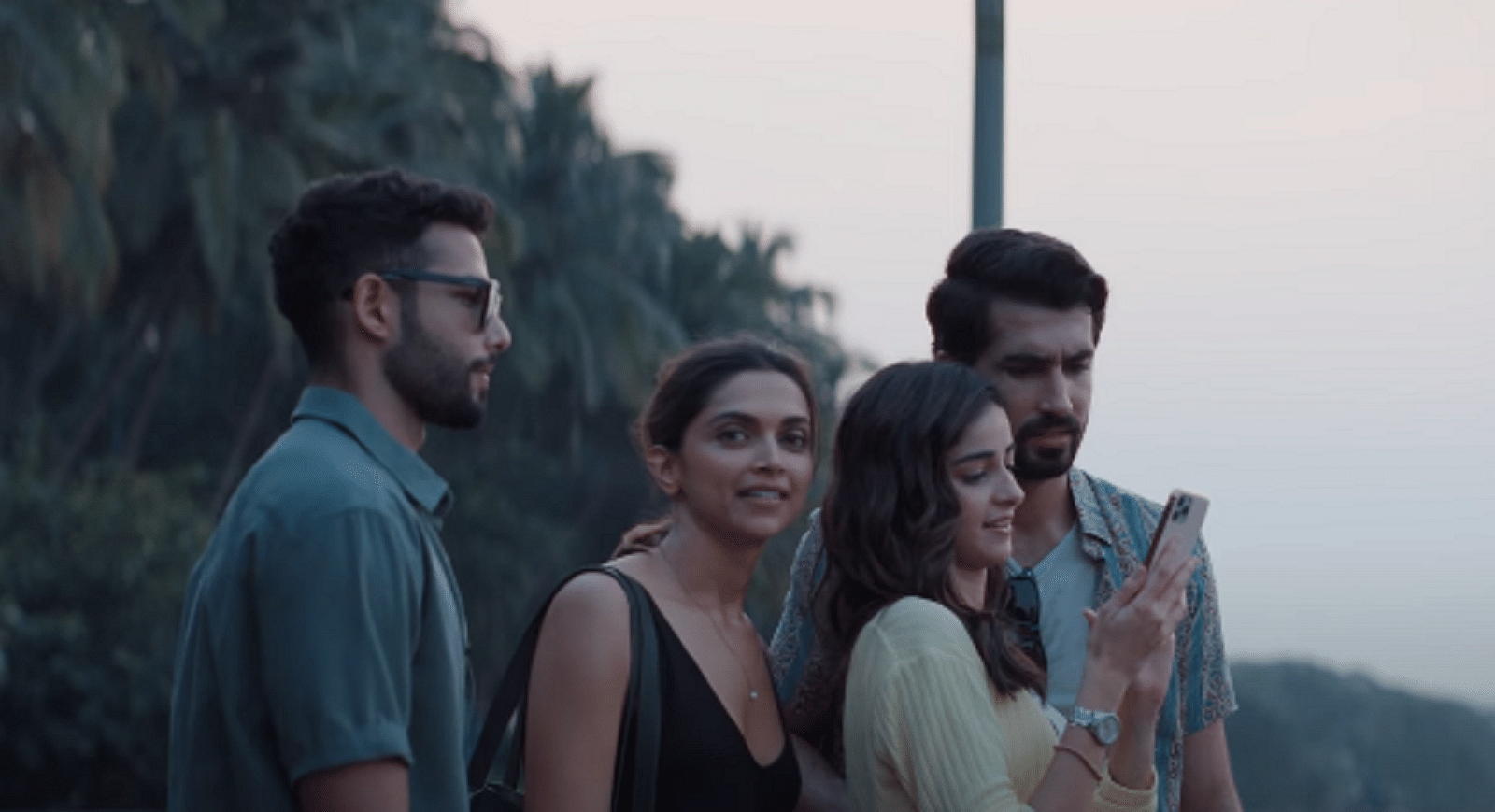